Dalhousie University is embarking on the search for its 13th President and Vice-Chancellor. 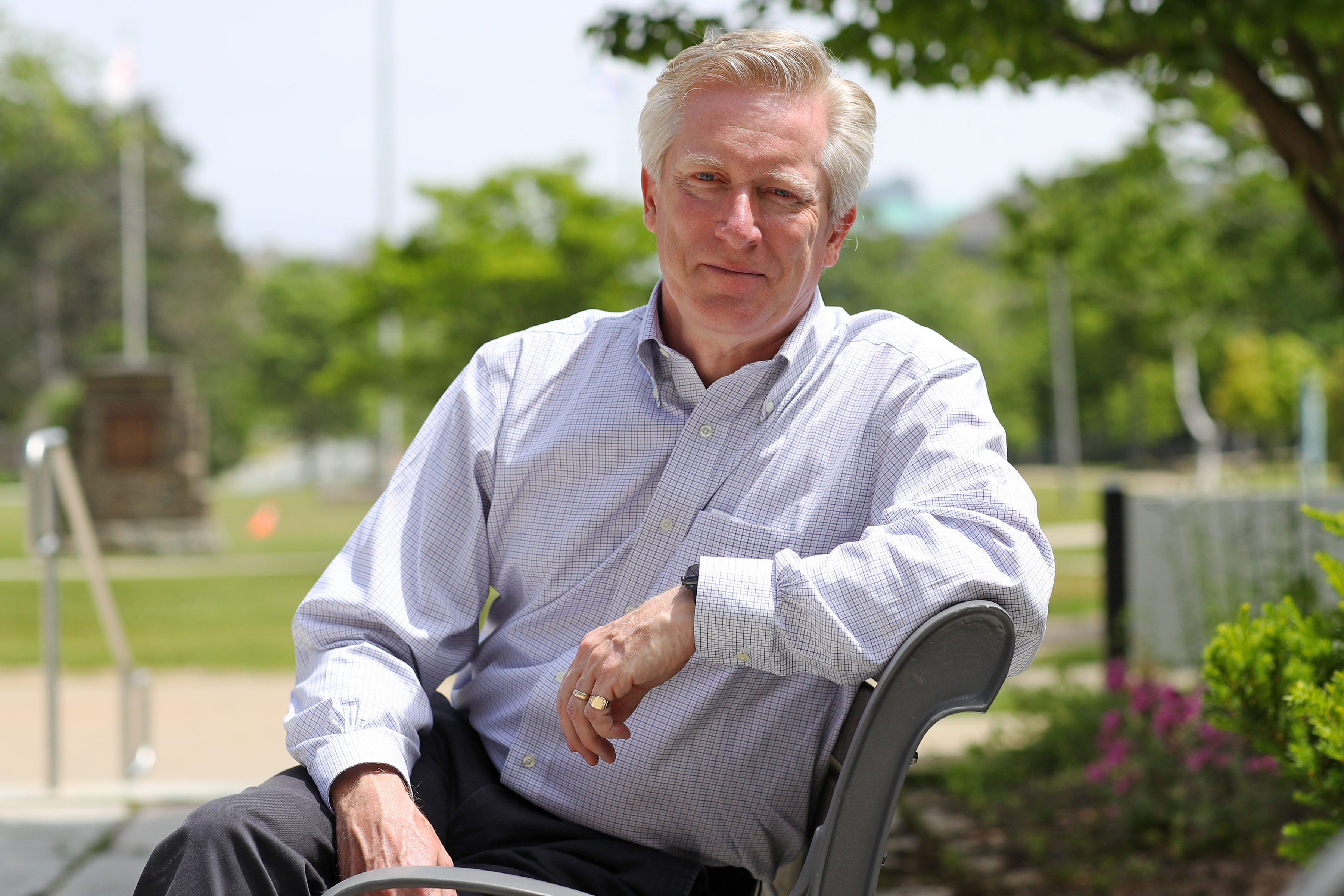 Dr. Frank Harvey is Dalhousie's acting president while the search for the university's 13th president and vice-chancellor is underway.

Dr. Harvey has served as Dalhousie's provost and vice-president academic since 2020. Prior to becoming provost, Dr. Harvey was dean of Dalhousie's Faculty of Arts and Social Sciences from 2016-2020 and was chair of the department of Political Science from 2014-2016.

A professor in the Department of Political Science, Dr. Harvey has won numerous teaching awards and has served as University Research Professor of International Relations, director of the Centre for Foreign Policy Studies and research Fellow with the Canadian Global Affairs Institute. He also brings administrative experience gained from a term as associate dean of research for Dalhousie's Faculty of Arts and Social Sciences.

Prior to becoming acting president, Dr. Harvey was Dalhousie's Provost and Vice President Academic since 2020. He served as Dean of the Faculty of Arts and Social Sciences at Dalhousie University from 2016-2020 and was Chair of the Department of Political Science from 2014-2016. He held the Fulbright Distinguished Research Chair at Yale University (2018) and held the Eric Dennis Memorial Chair of Government and Politics at Dalhousie from 2013-2021. He also held the position of Distinguished University Research Professorship (International Relations) from 2008-2013.

Dr. Harvey served as Associate Dean of Research in the Faculty of Arts and Social Sciences (2011-2013), held the 2007 J. William Fulbright Visiting Research Chair in Canadian Studies (SUNY), is a former Director of the Centre for Foreign Policy Studies at Dalhousie, and was a Senior Research Fellow with the Canadian Global Affairs Institute.

Professor Harvey received Dalhousie’s Alumni Association Award for Excellence in Teaching (2012), Dalhousie’s Outstanding Graduate Advisor Award (2009), the Faculty of Arts and Social Sciences Award for Excellence in Teaching (1998), and the Burgess Research Award (2000). He was a NATO Research Fellow from 1998-2000 and has received several grants from the Social Science and Humanities Research Council of Canada, the Department of National Defence and the Department of Foreign Affairs and International Trade.

Follow the Office of the President on social media