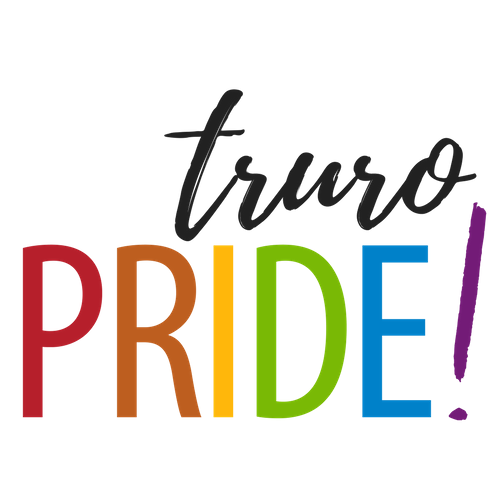 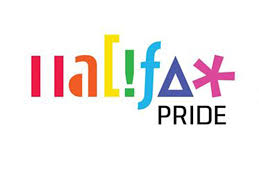 If you would like to organize an event and/or sit on Dal's Pride Planning Committee, please email HRES@dal.ca

2SLGBTQ+ (Two Spirit, Lesbian, Gay, Bisexual, Transgender, Queer, Plus symbolizes the ever-changing and growing identities within these communities, and the idea that individuals identities can change over time. It also represents any sexual orientations or gender identities not explicitly named in the acronym as is, such as asexual, non-binary, pansexual, polyamorous, folks questioning their identities, etc.)

Thank you to everyone who joined us to celebrate.

Pride will be celebrated at Dalhousie during August 2021.

As we prepare for these events, it’s important that we acknowledge and celebrate the history of Pride. With the current climate around city-wide pride parades and the effect this has on the most marginalized communities at Dalhousie, in Halifax, and in Nova Scotia, we recognize that “Pride” is a positive stance against violence and discrimination towards 2SLGBTQ+ communities, where individuals promote their self-affirmation, visibility, dignity and equality. However, this stance must exist alongside action with and from allied communities, both within and outside of 2SLGBTQ+ communities, to be able to create a truly anti-oppressive society. It is because of this that being proud of who we are is not, and has never been enough, but rather is just one important aspect of creating the society we want.

With “Pride’s” grassroot beginnings stemming from police harassment/violence and exclusionary policies, the “Pride” we know today began as a series of riots and demonstrations against police raids, and eventually the well-documented riot that took place at the Stonewall Inn in New York City, during the early morning of June 28, 1969. More often than not, those who led these protests were the from the most marginalized in these communities, such as Trans women of colour; this marginalization continues within and outside of our 2SLGBTQ+ communities today. These details are incredibly important to acknowledge as we participate in dialogue around the current political climate; we must acknowledge the voices of those who have not been heard in our current dialogue because of fear and other silencing factors.

Dalhousie University sits on the ancestral and unceded territory of the Mi’kmaq People. When we participate in celebratory events, educational opportunities and resource sharing, we must remember the stories of those who came before us, and how their life is impacted by the events we put on. We would like to acknowledge the Two-Spirit and Indigenous LGBTQ+ individuals and communities of Nova Scotia, and the Wabanaki Two Spirit Alliance, and strive to prioritize their experiences in our Pride Week programming

We are truly thankful to the dedicated LGBTQ2SIA+ individuals, supporters, and those who paved the way in building a more inclusive Dalhousie, including those currently developing a new a Queer Studies certificate for Dalhousie.

While we are unable to have large in-person events on our campus, we encourage all in Halifax to support the Halifax Pride Festival taking place in the city from August 12 to 22.

To recognize Pride, we have raised the Progress Pride flags on Dalhousie’s Studley and Truro campus and they will be flown August 12 - 22. The different colors of the flag are reflective of the diversity of those that make up the LGBTQ2SIA+ community including Black and People of Colour.

Have a safe and happy Pride Month!