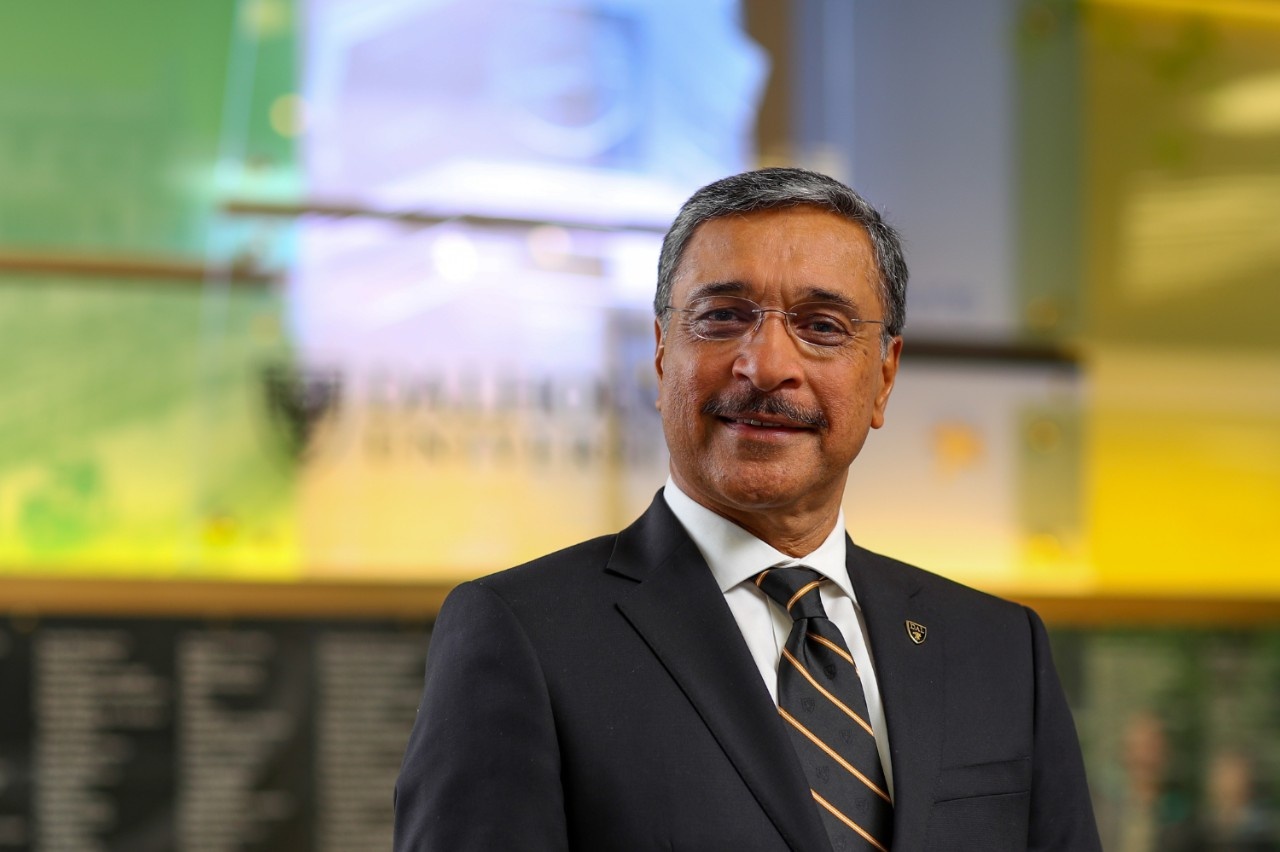 His awards and recognitions include honours from the Canadian Society of Plant Physiologists, Nanjing University, the Sikh Foundation of Canada, the Royal Society of New South Wales, the Punjab Academy of Sciences and the Indo-Canada Chamber of Commerce. He was featured in India Abroad’s “2011 Power List” and is the recipient of a Queen Elizabeth II Diamond Jubilee Medal.

He is fluent in English, French, Hindi and Punjabi.