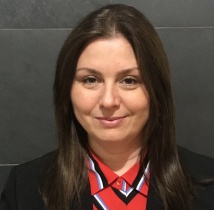 Prof. Good's recent book publication titled "Municipalities and multiculturalism : the politics of immigration in Toronto and Vancouver" maked the reading list solicited from a prominent city activist in Toronto. Ceta Ramkhalawansingh says "'Policy nerds' value books which explain patterns of life and which help us understand the role of municipal government, indeed all governments, as they respond to increasing levels of multiculturalism among residents. This is one such book."