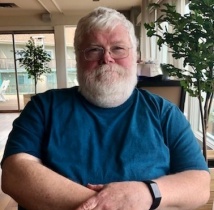 Dr. Robert Finbow is Eric Dennis Memorial Chair of Government and Politics, Honours Coordinator and Deputy Director of the Jean Monnet European Union Centre of Excellence at Dalhousie University. As well as being a graduate of Dalhousie's honours programme, he holds an MA degree from York University and an MSc and PhD from the London School of Economics and Political Science.

Professor Finbow's current research focuses on the socially responsible elements of trade agreements, especially labour and social issues in NAFTA and the EU. His focus recently has been on the Canada-European Economic and Trade Agreement (CETA, especially the implications for social policy and federalism. He received an Erasmus+ grant from the European Commission for research on the CETA Implementation and Implications Project  which analyzes the programmatic and legislative changes required to bring CETA to fruition in Canada and the EU and in Member States. The project covers a number of elements of CETA, including investment, intellectual property, agriculture, and the environmental and labour impacts. The CIPP conference on CETA Implementation occurred in late September 2019.  Professor Finbow’s book on the project  for McGill-Queen’s University Press will son be available. https://www.mqup.ca/ceta-implementation-and-implications-products-9780228011927.php?page_id=46&

Professor Finbow organized one of the Canadian government’s regional consultations for the socially responsible trade network and contributed a short piece to a volume summarizing the results.  He was invited to a workshop to discuss the recommendations and the next steps and is engaged in ongoing collaborations with this network of scholars and stakeholders based at UQAM’s Centre d’etudes sur l’integration et la mondialisation (CEIM). He participated in a Colloquium on the instruments of a socially responsible trade policy in a context of commercial tensions in Montreal and presented on “NAALC’s Legacy: Improving Labour provisions in CUSMA and CETA?” He also took part in a meeting of the Jean Monnet centers in Ottawa at the EU Delegation, with EU Ambassador H.E. Peteris Ustubs, where a revived trans-Canadian network for the centers was discussed; and a meeting of project coordinators from  across Canada which lead to the creation of a network of Erasmus + project alumni.

He has published books, chapters articles on the CETA and TTIP negotiations, the EU social dimension and fiscal crisis, labour and environmental aspects of NAFTA, comparative health care and social policy, comparative North American political cultures and Atlantic Canadian regionalism and comparative regional development in North America. He is currently working on theoretical piece on populism in contemporary democracy and a book proposal on the emergence of right populist political rhetoric in the “five eyes” states, examining similarities and variations in populist rhetoric and policy on trade and immigration.

Professor Finbow has served as acting Director of the Jean Monnet Centre, Department Chair, graduate coordinator and honours coordinator for the department of political science. He has received several SSHRC research grants as well as a Fulbright fellowship.  He has participated in government consultations on NAFTA, CETA and the US-EU transatlantic partnership (TTIP). He served on the selection committee for Fulbright exchanges between Canada and the United States. He teaches on comparative politics and theory, American Politics, Latin America, and Canadian regionalism and political economy.

Professor Finbow's current research focuses on labour and social issues and trade in North America and Europe; and implementation of the Canada-EU Economic and Trade Agreement (CETA). He also does research on comparative regional development in North America. His focus recently has been on the Canada-European Economic and Trade Agreement, especially the implications for social policy and federalism. He has also done research on Nova Scotia politics and parties over the past 25 years. 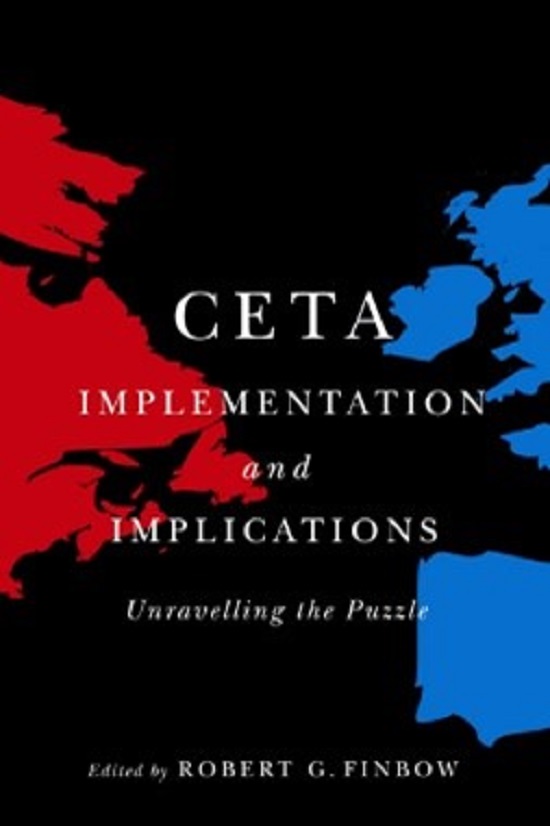 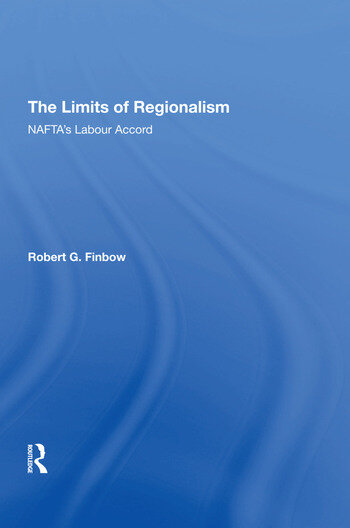 Professor Finbow has served previously as Chair, graduate coordinator and honours coordinator for the department. He has received several SSHRC research grants as well as a Fulbright fellowship.  He has served on the selection committee for Fulbright exchanges between Canada and the United States. He teaches on comparative politics and theory, US politics, Latin America, and Canadian regionalism and political economy.