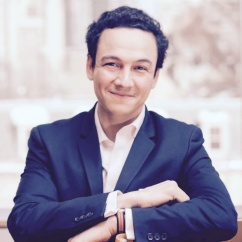 As Canada Research Chair in Forced Migration Governance and Refugee Protection, Dr. Kiran Banerjee’s research provides insights into how successful and sustainable refugee policies emerge. To do so, Banerjee focuses on non-state actors and agents that are often under-studied in accounts of forced migration. In bridging normative, theoretical, and policy-oriented perspectives, his research brings a holistic and multilevel analysis to the study of refugee assistance, highlighting the interdependent dimensions of effective domestic refugee resettlement, multilateral asylum policy, and global cooperation on the provision of international protection.

Keep in touch with Dr. Ruben Zaiotti's musings on Europe with his blog Schengenalia. 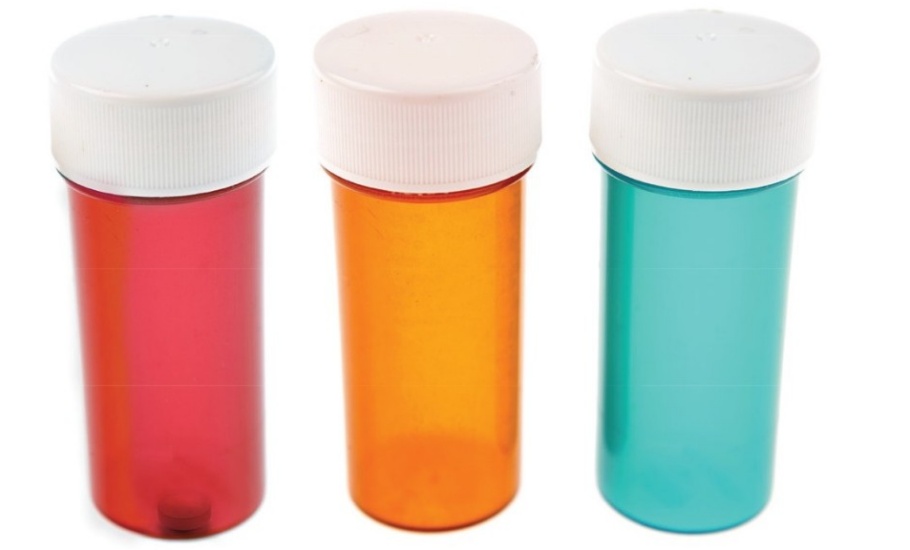 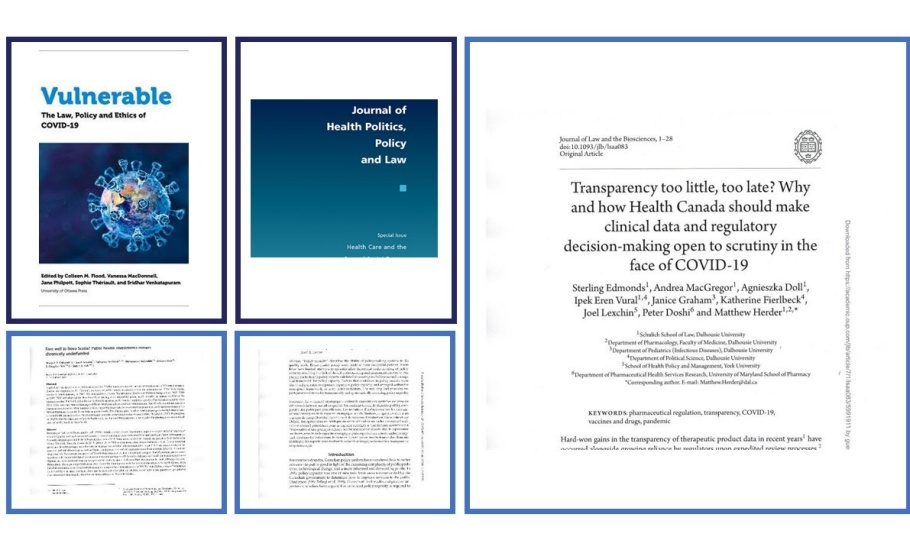 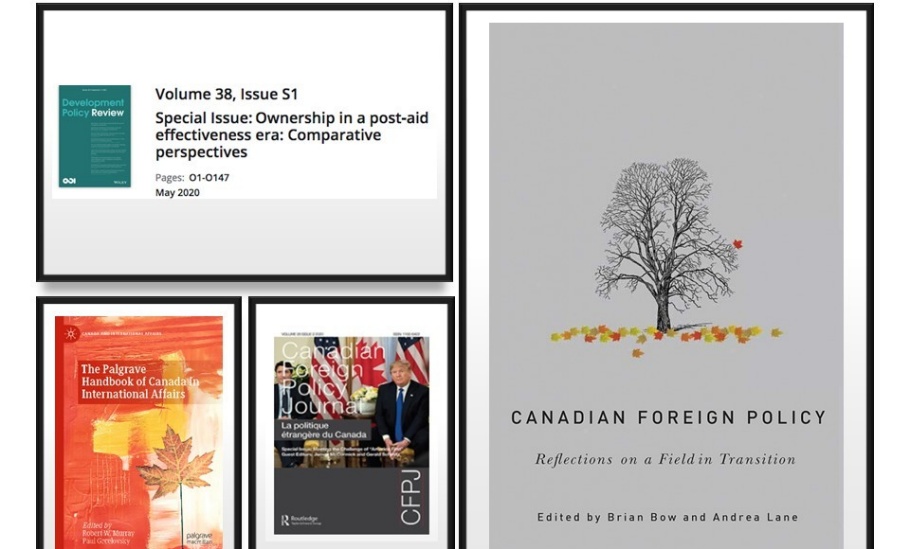 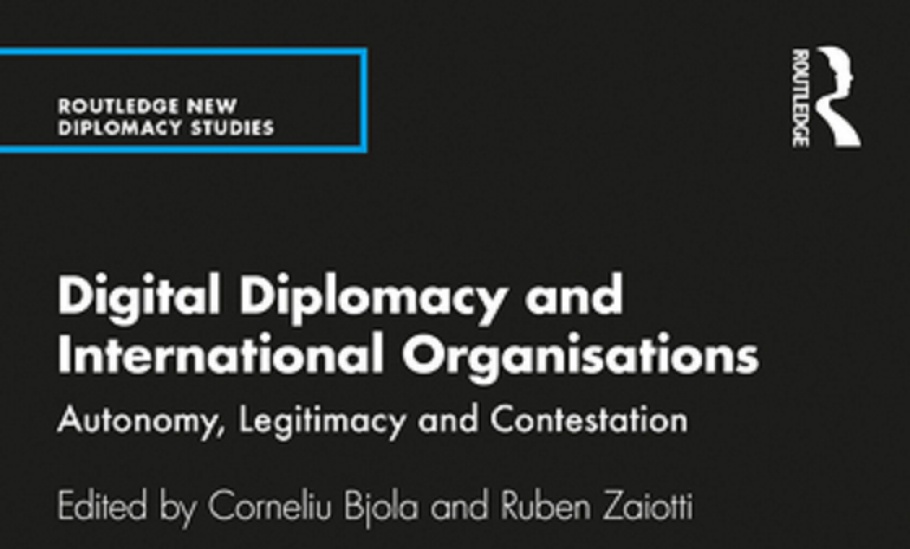 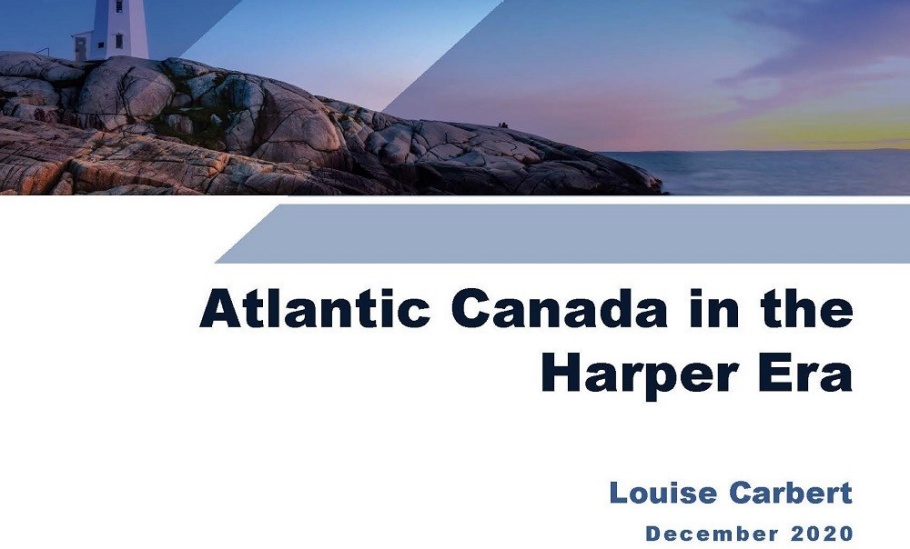 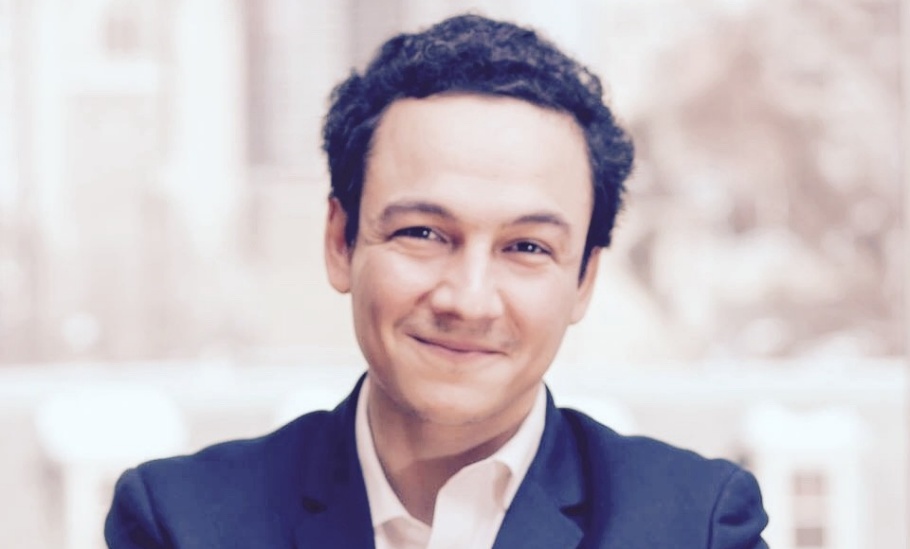 Congratulations to Dr. Kiran Banerjee on his nomination as Canada Research Chair

Brian Bow's current research looks at the mechanisms for political management of networks of government officials working together to coordinate internal security policies (counter-terrorism, organized crime, border security, etc.) across the US-Canada and US-Mexico borders. This project is funded by a three-year SSHRC Insight Grant, and involves research trips to interview government officials and law enforcement officers all over North America. In the current phase of research, he has been conducting interviews in the Pacific Northwest, and maintains an affiliation with the Borders in Globalization project at University of Victoria. This is a modular, multi-step project, and the next phase (starting 2017-18) will extend the theoretical and research framework to internal security policy coordination in the European Union. Working with Frank Harvey and Ruben Zaiotti, he is organizing a workshop on security policy coordination in North America and Europe, to be held in Halifax in August 2016, with financial support from a new SSHRC Connections grant.

Robert Finbow spent his sabbatical year researching the Canada-European Union Economic and Trade Agreement (CETA), especially the evolution of the social dimension and investment provisions. He extended his comparisons to the US-European Union Transatlantic Trade and Investment Partnership (TTIP) and Trans-Pacific Partnership (TPP) with research trips to Washington, Toronto, Ottawa and Europe. He was a participant at the United States Trade Representative, Stakeholder Forum during the thirteenth round of the Transatlantic Trade and Investment Partnership (TTIP) negotiations held in New York in April.

Migration and Border Control in Europe

Ruben Zaiotti, Director of the Jean Monnet European Union Centre of Excellence, has continued to pursue his research interests on migration and border control in Europe. Not surprisingly, given what has been going on across the Atlantic in the last few months, he has been very busy responding to media requests and writing posts for his blog on European borders (schengenalia.com). He has also published an edited volume on the topic: Externalizing Migration Management: Europe, North America and the Spread of ‘Remote Control’ Practices, Routledge, 2016. The book examines the practice of extending border controls beyond a country’s territory from an interdisciplinary and comparative perspective, focusing on ‘remote control’ initiatives in Europe and North America. It highlights how in recent times these practices have become more visible, complex and widespread than ever before, raising various ethical, political and legal issues for the governments promoting them.