The Elders in Residence program [PDF] provides students with access to First Nations elders for guidance, counsel and support.

In search of his roots

Community first: Dal researchers work with African Nova Scotian and Mi’kmaq communities to get it right from the start 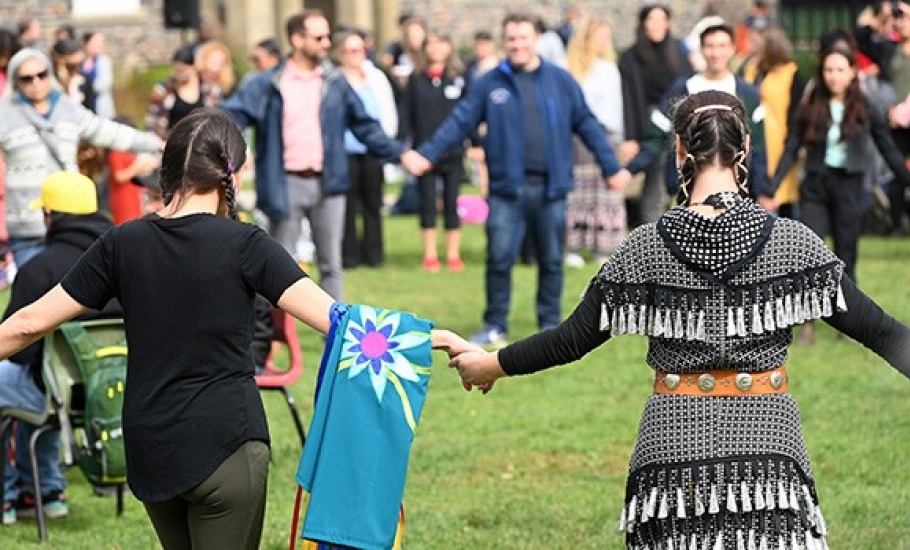 Cindy Blackstock: Indigenous children are worth fighting for

2022 Shaar Shalom lecturer says it’s time for Canadians to use their power to demand justice.

2022 Shaar Shalom lecturer says it’s time for Canadians to use their power to demand justice. 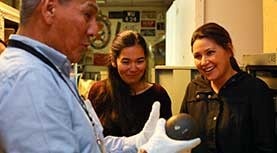 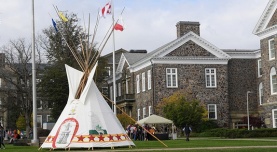 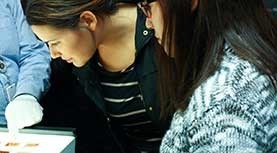 Oct 14, 2021: The Truth and Reconciliation Commission’s Calls to Action

June 24, 2021: Speak Truth to Power Forum: They found us & we are coming home - The truth about residential schools

October 14, 2020: There's Something in the Water Movie Screening with Ingrid Waldron and David Suzuki

October 7, 2020: Environmental Racism—There’s Something in the Water

March 6, 2020: Public Screening of ‘Birth of a Family’ and Conversations with Filmmaker Tasha Hubbard

September 19, 2019: Decolonial Cafe-What is meant by these words

October 3, 2018: From Africville to Alton Gas: A Pop-Up Book Launch for There's Something in the Water: Environmental Racism in Indigenous & Black Communities

May 25, 2018: Mahone Bay Launch of “There’s Something in the Water: Environmental Racism in Indigenous and Black Communities”

April 4, 2018: Local Struggles for Justice, SoSA and the Marshall Commission

October 27, 2017: Symposium pt2—Over the Line: A Conversation About Race, Place & The Environment

October 26, 2017: Symposium pt1—Over the Line: A Conversation About Race, Place & The Environment

October 26, 2017: Medicine Unbundled and the Politics of Disease: The Story of Indigenous Health Care in Canada

January 23, 2016.: 2017 Dalhousie-Horrocks National Leadership Lecture, Beyond Colonialism? Libraries for a Canada We Don't Yet Know (Co-sponsored by Halifax Public Libraries)

May 16, 2016: Panel discussion: Truth and Reconciliation in Action

April 19, 2016: Decolonizing the Academy: Responding to the TRC Calls to Action

March 4, 2016: Bringing an Indigenous Sensibility into the Classroom

November 4, 2015: Inuit Perspectives on Health and the Arts

September 22, 2015: Looking at history to promote progress in the future: Interdisciplinary research exploring historical and contemporary determinants of health among Indigenous peoples