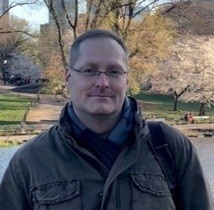 I am a historian of modern Russia. My research focuses on the cultural, intellectual, and social history of the Soviet Union, especially the post-Stalin 1950s and 1960s – decades known as the Thaw. On the basis of archival evidence, primarily thousands of letters from readers to literary periodicals, my recent work explored how the Soviet reading audiences of those decades comprehended their life experiences in the framework of twentieth-century history. This work revealed mechanisms of intellectual change that were crucial to the evolution of Soviet society and culture. I have also started a project on the cultural history of migrations in twentieth-century Russia. My teaching ranges from introductory surveys to advanced seminar courses on Soviet and Imperial Russia, and I supervise student research in these and adjacent fields.