Why are academic conferences important for legal education? 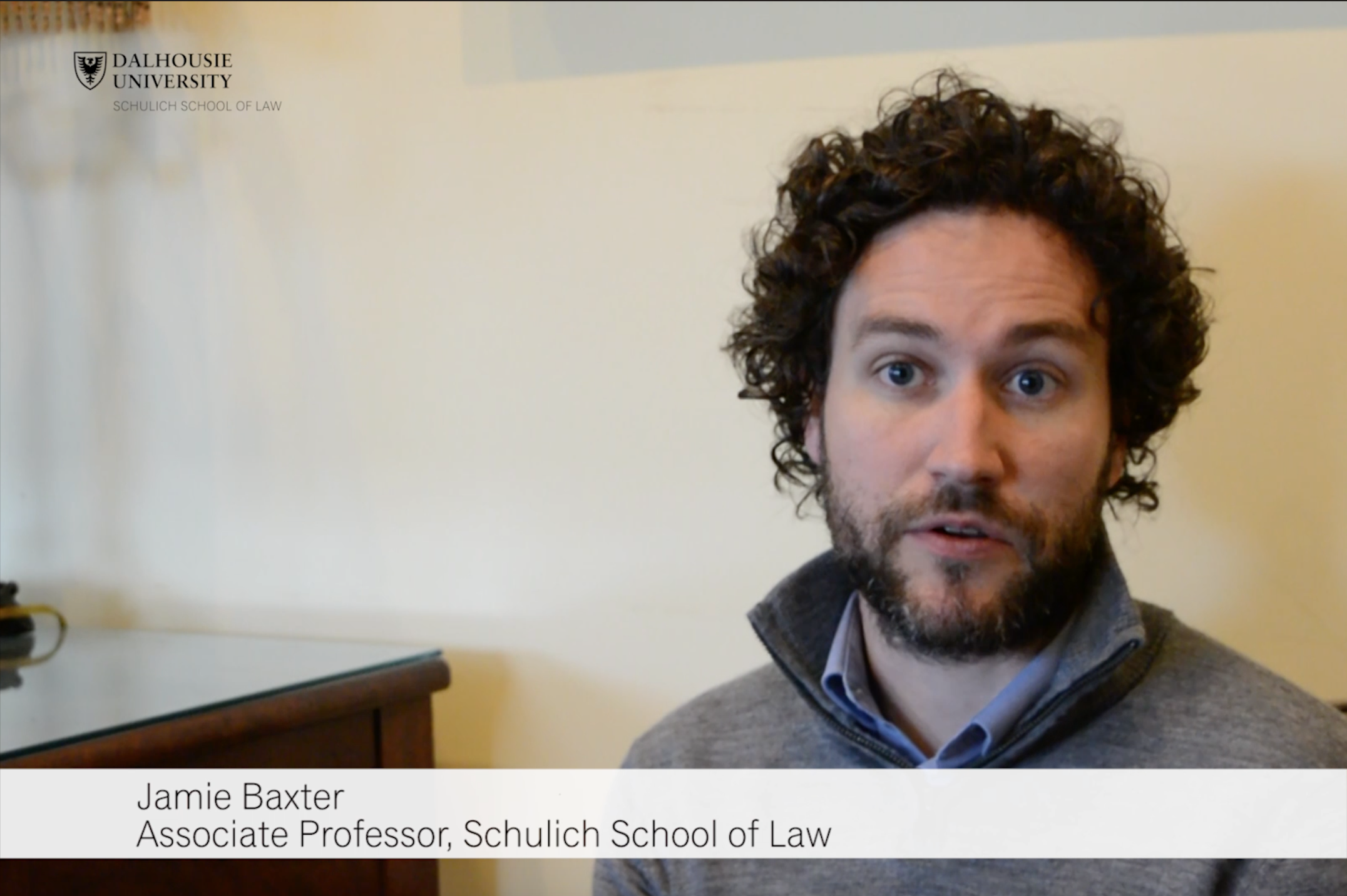 Jamie Baxter is an Associate Professor at the Schulich School of Law. He is currently co-organizing Canada’s first-ever conference on food law and policy. The conference will take place on November 3–4, 2016 and will focus on building expertise, institutional capacity, and resources for student learning in the area, says Baxter. 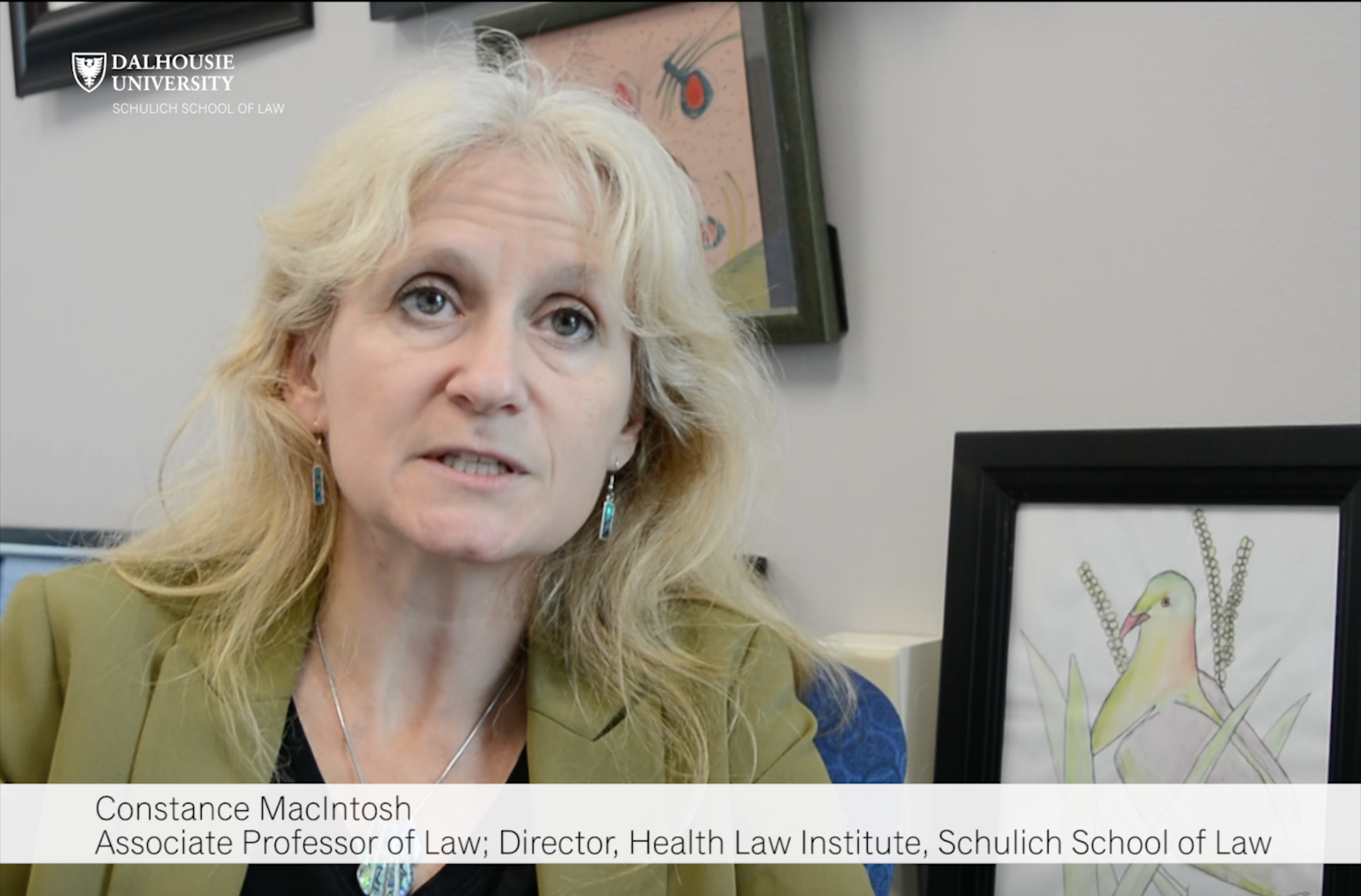 Constance MacIntosh, Director of the Health Law Institute at the Schulich School of Law, says interdisciplinarity is vital for creative and productive discussion at conferences. She is the conference chair of the upcoming 2nd International Conference on End of Life Law, Ethics, Policy, and Practice, which will take place in Halifax on September 13–15, 2017. 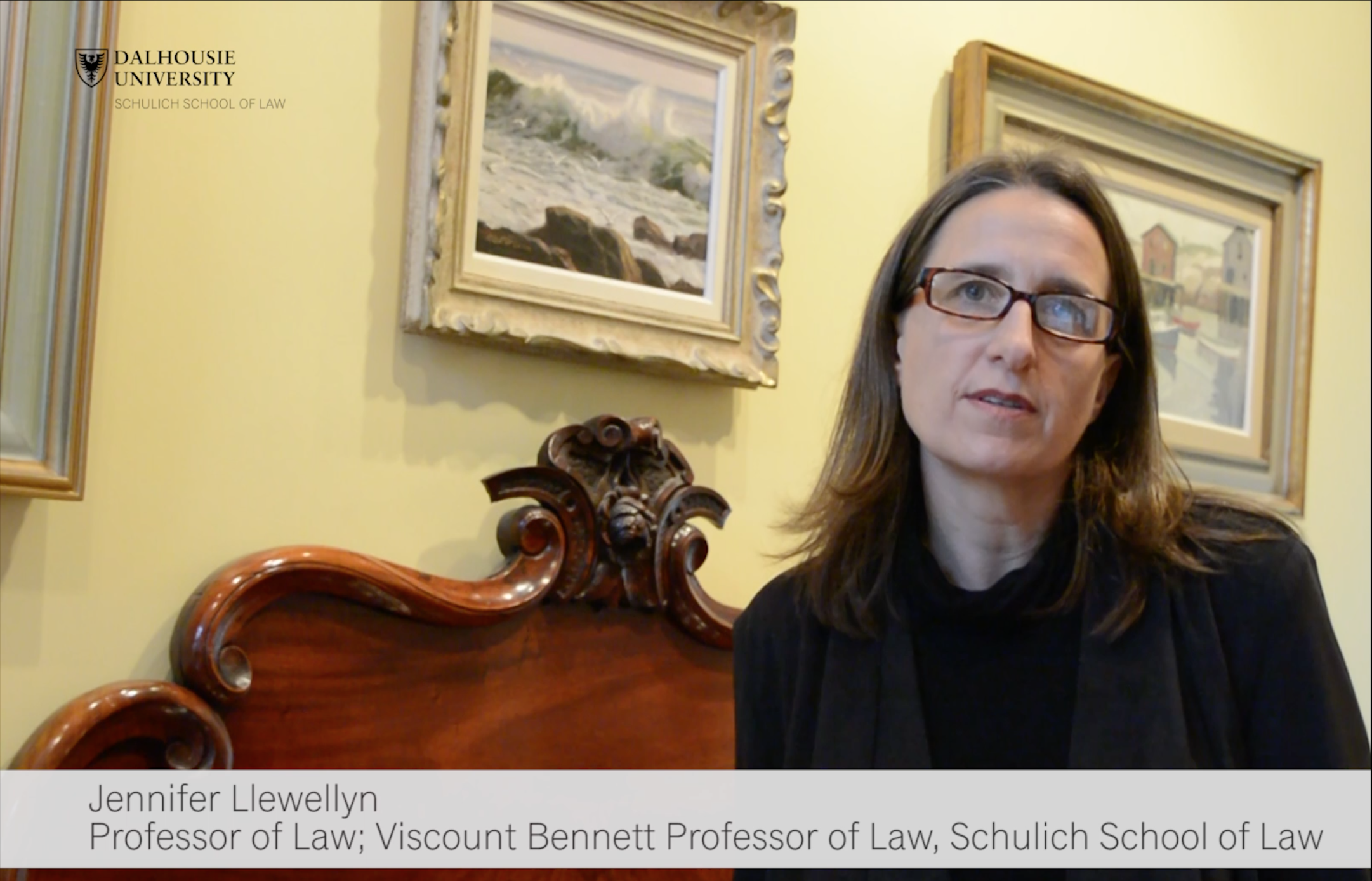 These kinds of interdisciplinary conversations can also be made available for wider public consumption, which allows conferences to be a continuing source of education and knowledge, says Jennifer Llewellyn. Llewellyn is the Schulich School of Law’s Viscount Bennett Professor of Law. She co-chaired an international conference on Restorative Approaches in Halifax on June 27–28, 2016.

In our recent international conference on Restorative Justice, we captured each of the plenary presentations and made them available for public education and the further benefit of the legal community. We posted [the videos] on Schulich’s YouTube channel, and some of the presentations have been viewed over 180 times since the conference. That’s a huge indicator of the wider impact we can have. 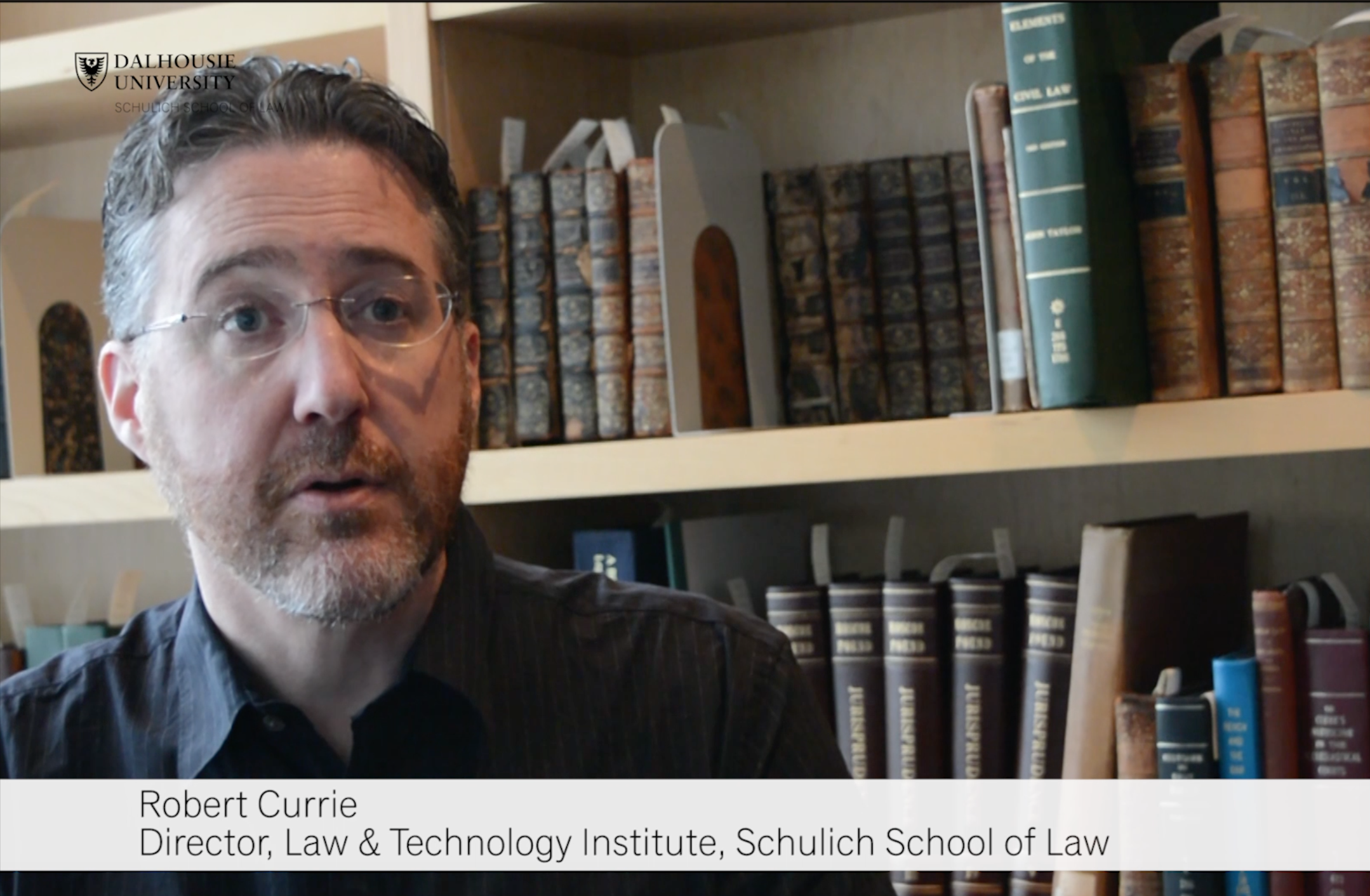 Robert Currie, Director of the Schulich School of Law’s Law & Technology Institute, describes the impact of conferences as wide-reaching. He was part of the 29th annual International Society for the Reform of Criminal Law Conference in Halifax on July, 24–28, 2016. He says conferences are an opportune time to pool resources, do comparative work, and understand what’s going on in other countries and interrelated fields.

As somebody who tries to attend as many conferences as I can in my field, it allows me to really produce better quality work – work with a broader perspective that I hope will contribute to law reform and understanding of the law for both the public and legal community.