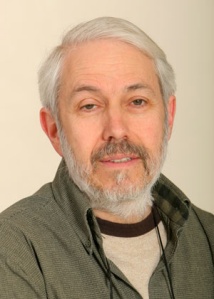 Department of Psychology and Neuroscience , Faculty of Computer Science

I am a cognitive psychologist whose research, since my graduate training with Mike Posner, has been dominated by the concept of attention. Most of my time is spent doing and supervising basic cognitive and cognitive neuroscience research. Although I am a neo-Hebbian in the sense that I recognize that the brain is the organ of mind, and I value theories that seek to generate psychological processes in neural networks, mental chronometry has been my principle methodology. Recently, I have become increasingly involved in applying the methods and findings of human experimental psychology to real world problems of individuals such as those suffering from dyslexia, attention deficit/ hyperactivity disorder (ADHD), Parkinson's disease, problem gambling, and brain damage because of stroke; and to real-world issues such as counterfeit detection, eyewitness testimony, air, road and offshore safety.