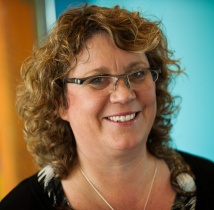 Dr. Corkum conducts clinical research in the areas of child psychopathology (particularly ADHD) and pediatric sleep. She has a particular interest in eHealth, which is using the internet to deliver interventions.  One of her research areas is aimed at the intervention of pediatric sleep problems, with the primary goal to reduce the negative impact of sleep problems on the development of the child (e.g., attention, learning, behaviour, social-emotional) and the functioning of the family.