Celebrating scholarship: Meet the researchers to be feted at today’s Legacy Awards

The Dalhousie community comes together this afternoon to celebrate individual achievements of excellence at the fifth-annual Legacy Awards. Among those to be applauded will be Dal’s newest Distinguished Research Professors and faculty members receiving President’s Research Excellence Awards; scholars who have shaped the knowledge of their fields and are pushing thinking in bold new directions.

“It is a great pleasure to take a moment each year to recognize the exceptional thought leaders who have contributed to Dalhousie’s global reputation for research excellence and our future leaders who hold so much promise,” says Dr. Alice Aiken, Dalhousie’s vice president research and innovation. “As members of the Dalhousie community we are truly proud of their achievements.”

Attend the event today from 1-2pm in the Rebecca Cohn Auditorium of the Dalhousie Arts Centre or livestream it.

The title of Distinguished Research Professor is granted to faculty members who have achieved distinction as leading scholars in their fields. They demonstrate research excellence through their publications, impact, research funding and training of the next generation of leading scholars. 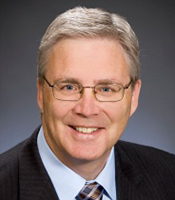 Dr. Amyotte is a prolific scholar whose research has been cited more than 12,000 times. Sought after for his expertise, he has played an important role in high-level proceedings involving safety failures, including the Westray Mine disaster in Nova Scotia and the Upper Big Branch Mine disaster in West Virginia. 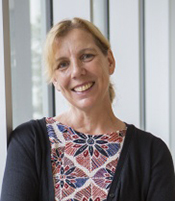 School of Health and Human Performance

Dr. Kirk joined Dalhousie University in 2007 as a Tier 2 Canada Research Chair in Health Services Research. She leads a multi-million-dollar program of research that has contributed greatly to our understanding of system-level factors that help or hinder policy implementation across different sectors and settings. Alongside her active research program, she is also the Scientific Director of the Healthy Populations Institute. 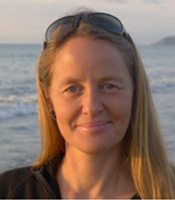 Dr. Lotze is an internationally renowned expert on the impacts of human activities on

marine resources and ocean ecosystems. A Tier II Canada Research Chair in Marine Renewable Resources from 2006 to 2016, Dr. Lotze has published over 120 scientific papers and played a key role in shifting our perspective on the magnitude of human-induced changes in the ocean and its potential for recovery.

The President’s Research Excellence Awards for Research Impact recognizes researchers who have made major and impactful contributions to their field of research. 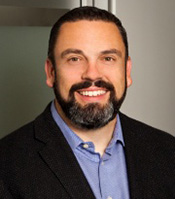 Cross-appointed to Faculty of Medicine

Dr. Boyd is a leader in the biomedical community as a scientist, innovator, and entrepreneur. As co-founder of several companies, his innovations are now in clinical studies around the world, treating patients in oncology and oral care, including an innovation cleared by the FDA for commercial use in the US that is now treating patients. Dr. Boyd is also an extremely productive researcher having coauthored 67 journal publications since joining Dalhousie in 2010 and more than 50 patent filings. 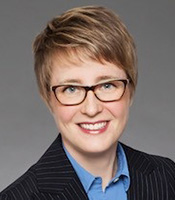 Dr. Kabat-Farr’s research on workplace dynamics has had a significant impact in scholarly literature and applied management practices. Among her important contributions to the field of organizational behaviour is research on the concept of selective incivility, an insidious form of discrimination that differs from harassment, because it focuses on ambiguous behaviours that are easily downplayed as oversights. 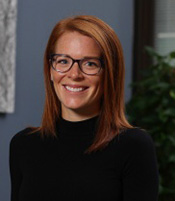 Since joining the Faculty of Health in January 2020, Dr. Parsons Leigh has established a cross-national interdisciplinary research program focused on optimizing public health emergency preparedness in Canada. She is a leader in the study of the needs and capabilities of health systems, communities, and individuals to prevent, protect against, respond to, and recover from public health emergencies, such as the COVID-19 pandemic. 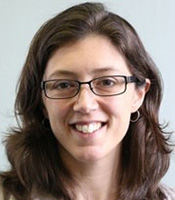 Marine microbiologist Dr. Bertrand focuses on the interaction of microbes and ocean chemistry. Since joining Dalhousie in 2015, she has become a world-leading scientist whose work informs food security, biodiversity and global impacts of climate change. 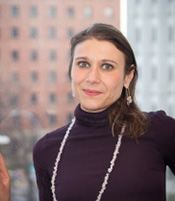 Dr. Di Cara is Dalhousie’s Tier 2 Canada Research Chair in Human Immunology and Host-Pathogen Interaction. Having secured significant funding through federal and provincial grants, she is also developing an international reputation for her cutting-edge immunology research that has inspired over 20 global invitations to present since her appointment at Dal in 2019. 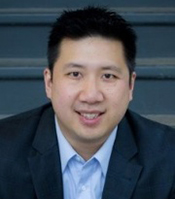 Dr. Leung has developed a highly impactful research program at the interface of biomedical engineering, cell biology, biomaterials, microfluidics, tissue engineering and regenerative medicine. His work is advancing the study of microbes in oral health and advancing our understanding of tumour heterogeneity and immunotherapy. 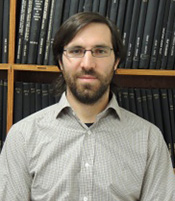 Dr. Oliver’s research is centered on ocean and climate variability, including extreme events such as marine heatwaves and storms. Of Inuit descent with roots in Nunatsiavut, he brings to his work an interest in Indigenous perspectives on climate, weather, and oceans. 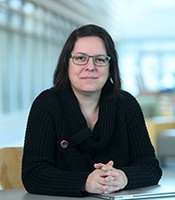 Dr. Theou is Dalhousie’s Tier 2 Canada Research Chair in Physical Activity, Mobility, and Healthy Aging and co-leads the Geriatric Medicine Research group at Dalhousie University. She is working to deepen our understanding of what causes frailty, how we can assess it, and what lifestyle changes can prevent and treat it. 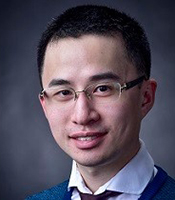 Dr. Ue is a world-leading authority on the Victorian writer George Gissing and a prolific researcher producing insights into great works of English literature through monographs, including Gissing, Shakespeare, and the Life of Writing, which is forthcoming in 2023, and essays in flagship journals such as Journal of Popular Film and Television, Victorian Review, and Victorian Studies. He is a Fellow of the Royal Historical Society.