In the morning, ILA Mentors led students through a hands-on science activity which provided them with a better understanding of the important relationship between the earth, moon, and sun and their effects on each other. Each participant was provided with an activity workbook [PDF 4.6MB] to record notes on the concepts taught during the session.

In the afternoon, junior high and high school students participated in a STEM Quiz Tournament.  Seven teams of five students from several schools within the Halifax Regional Municipality buzzed-in to answer STEM-related questions (e.g., straight answer, multiple-choice, true or false, fill-in-the-blank) posed by two QuizMasters:  ILA Executive Director, Mr. Sidney Idemudia, and guest co-host Mr. Andreas Robinson, who is the President and Founder of Infinitus Academy.  Students were provided with a STEM Quiz Study Guide from which to study topics covered during the STEM Quiz Tournament. 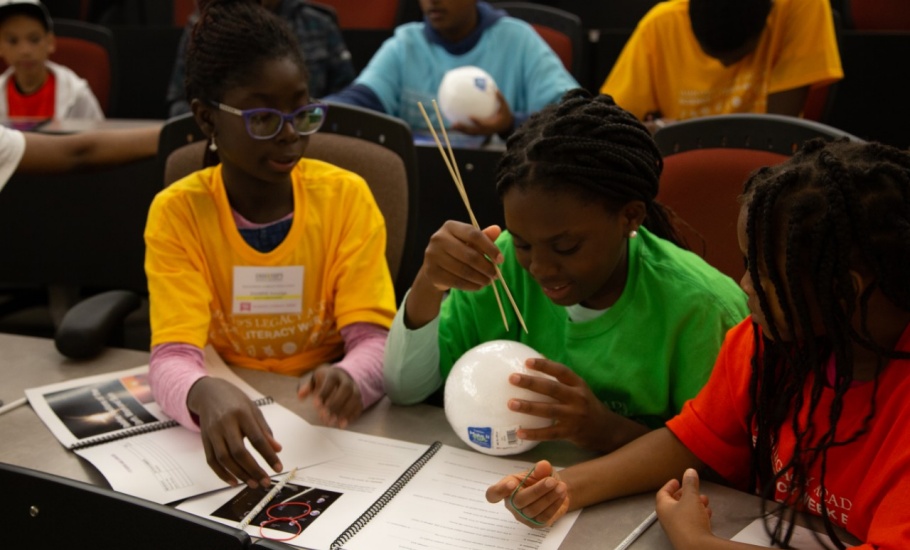 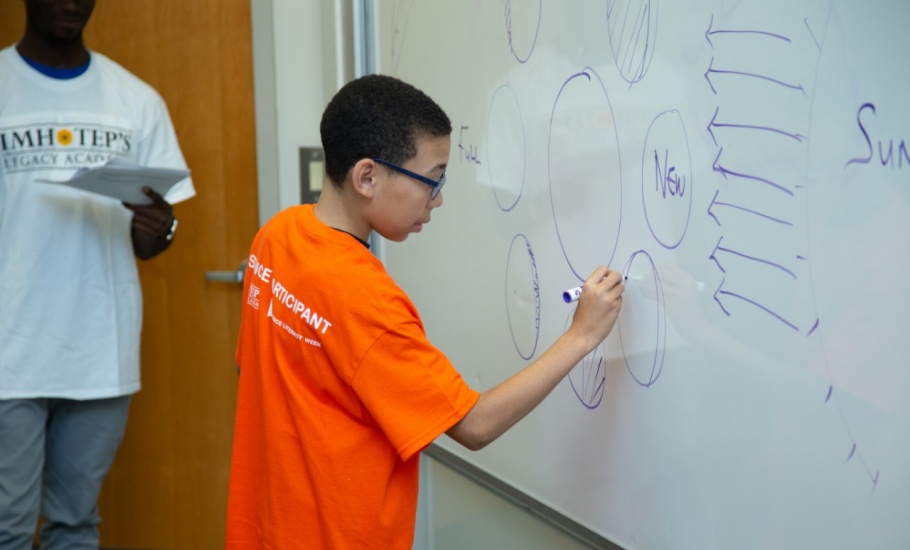 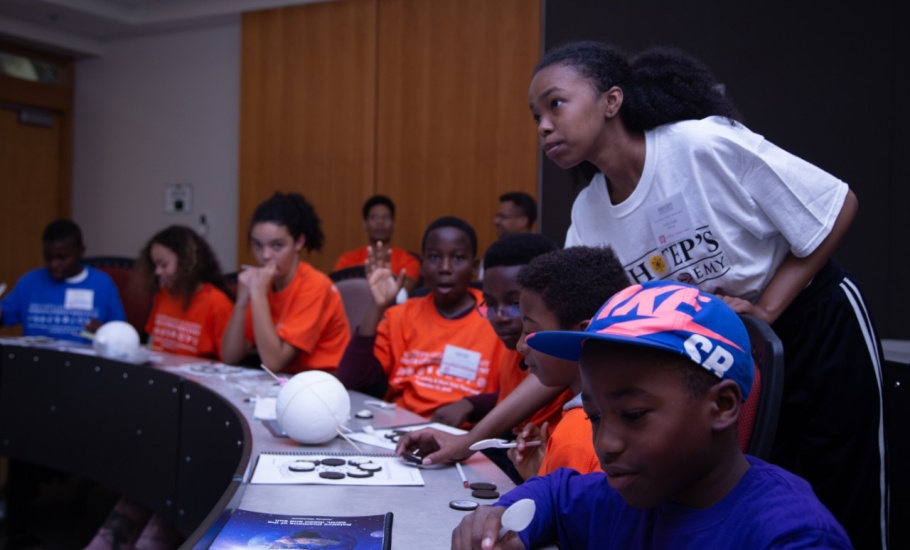 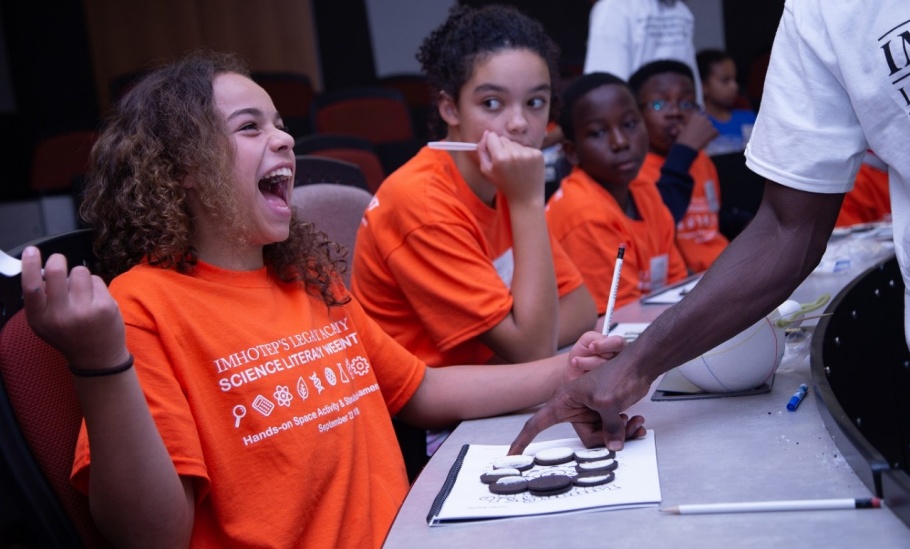 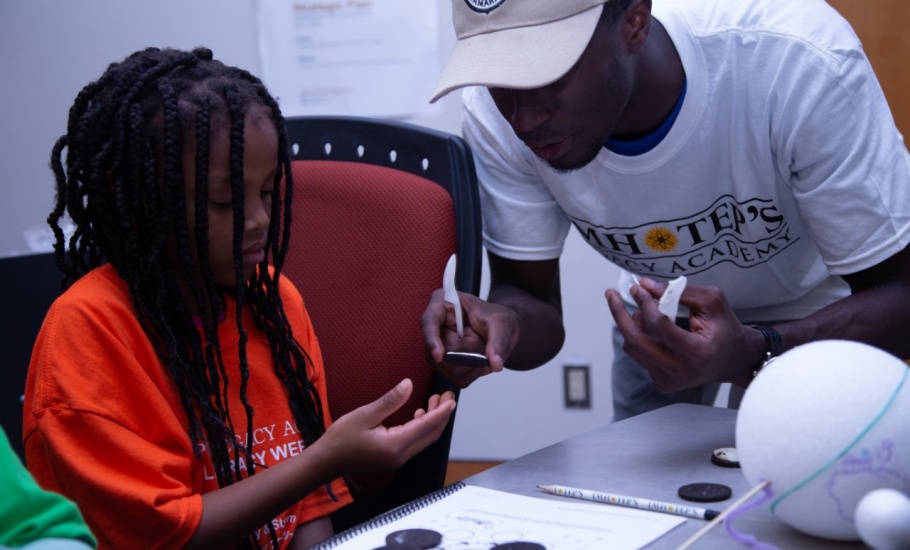 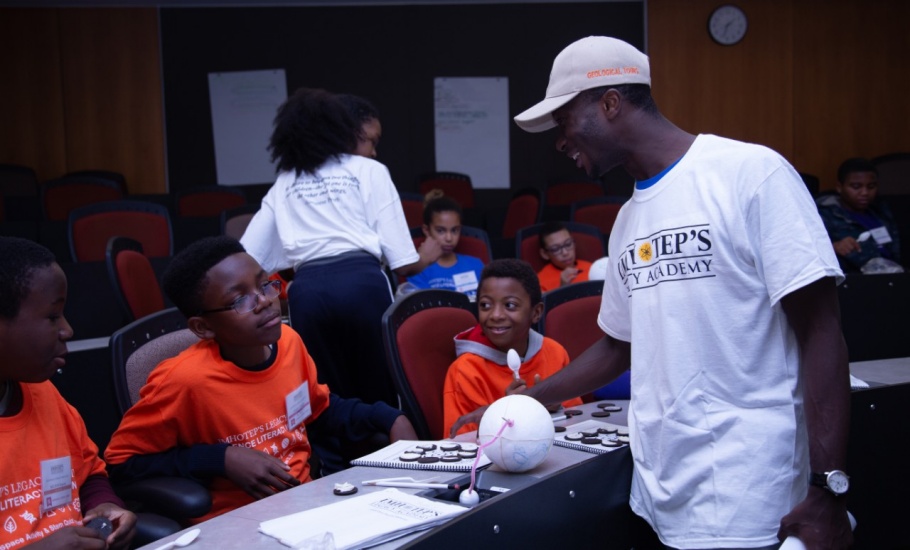 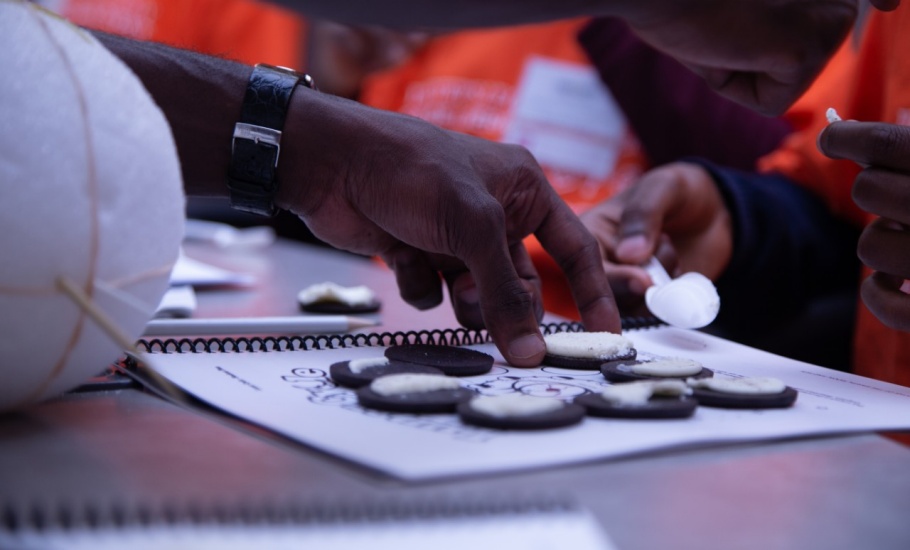 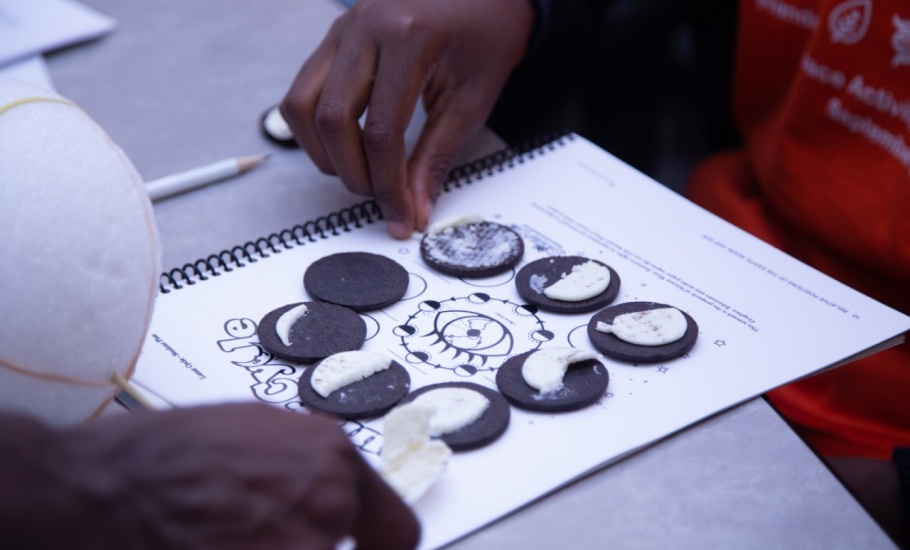 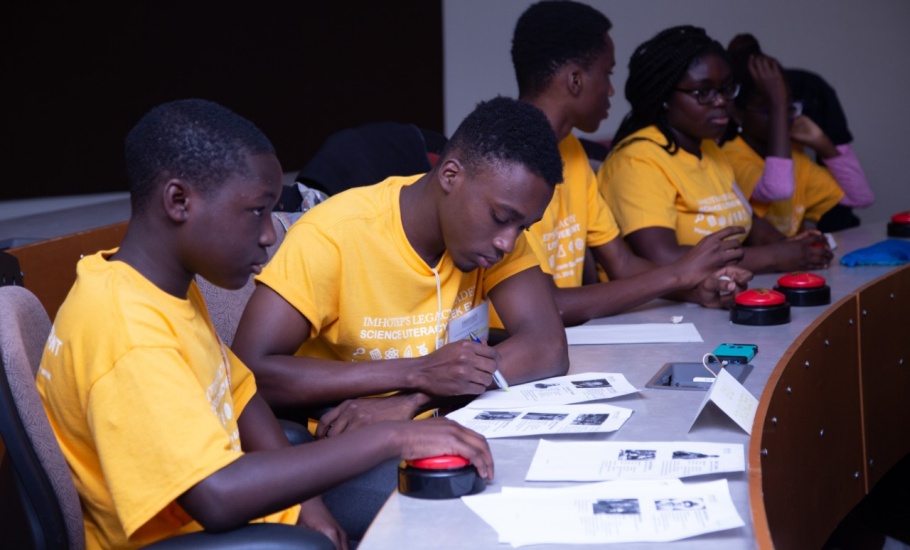 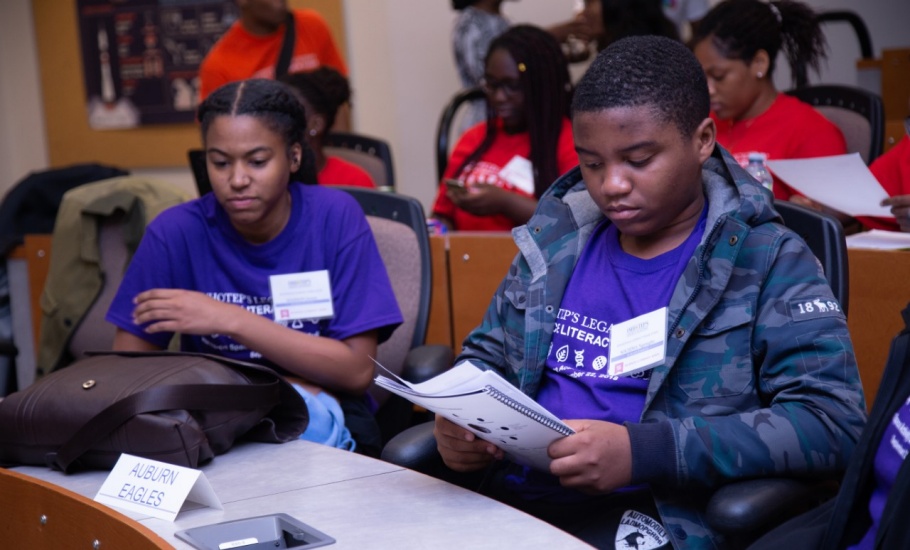 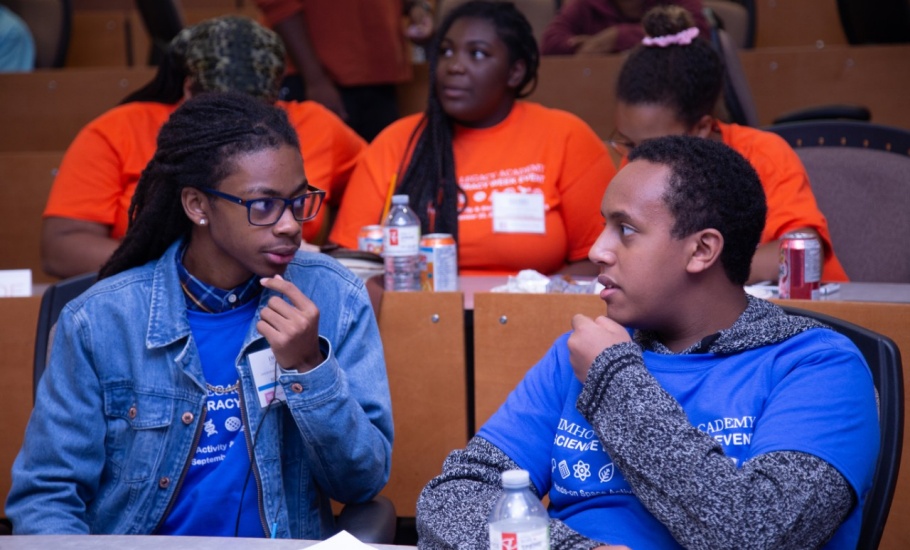 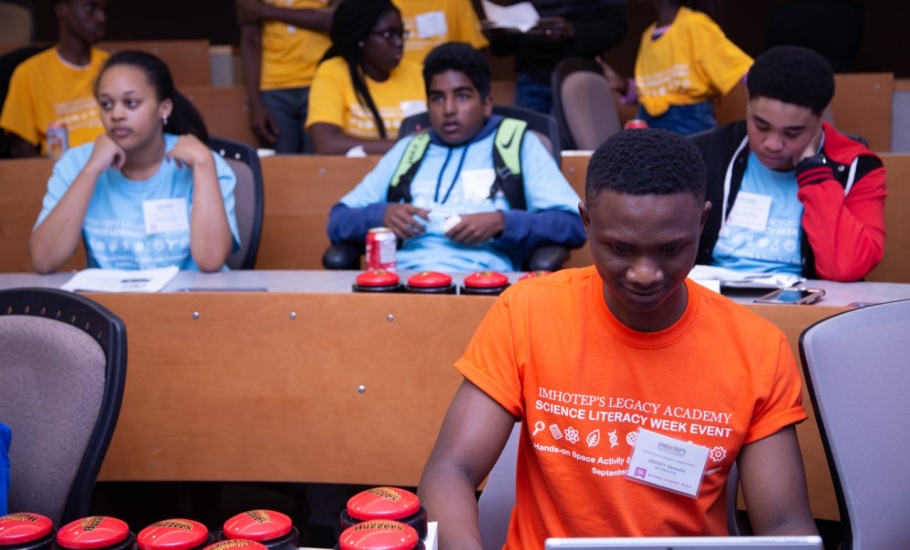 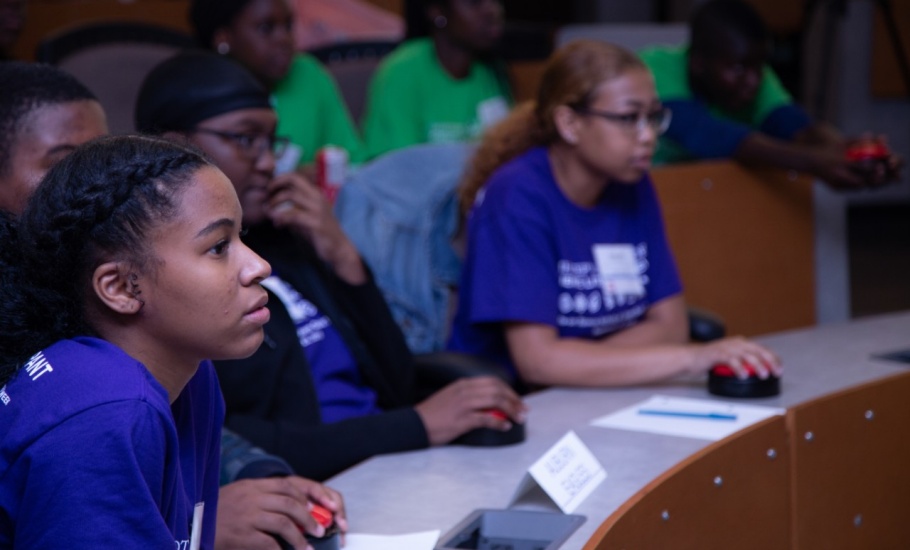 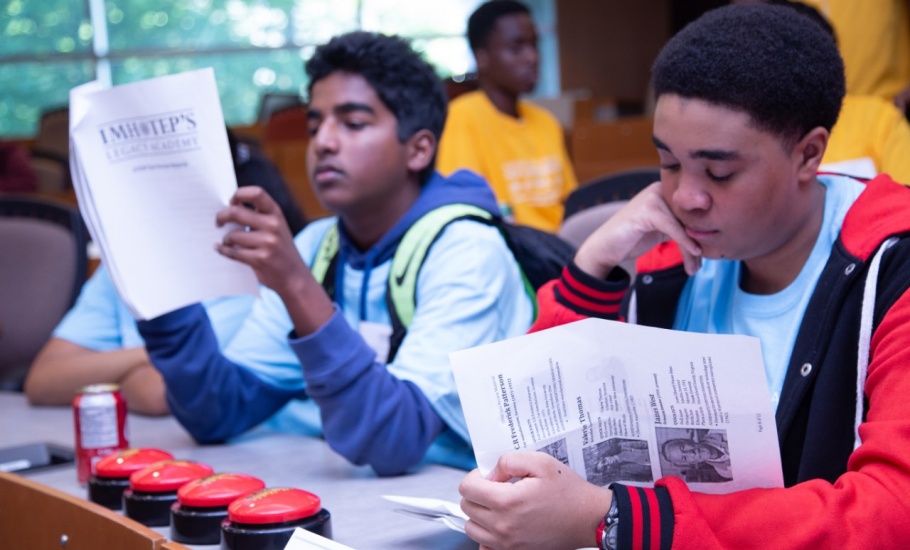 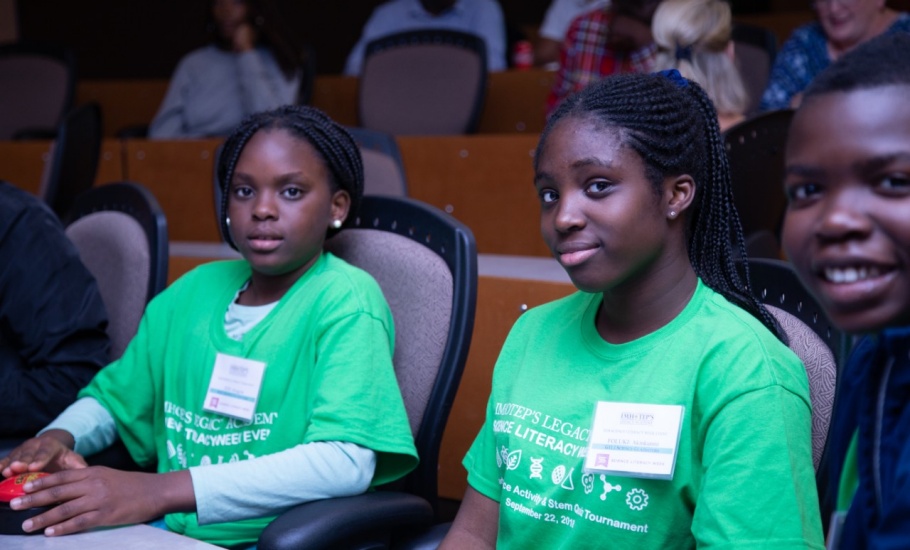 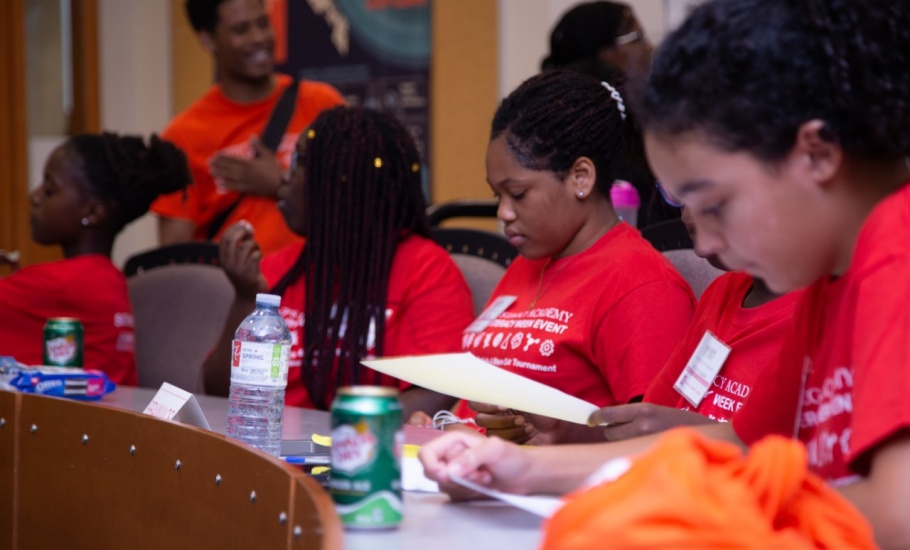 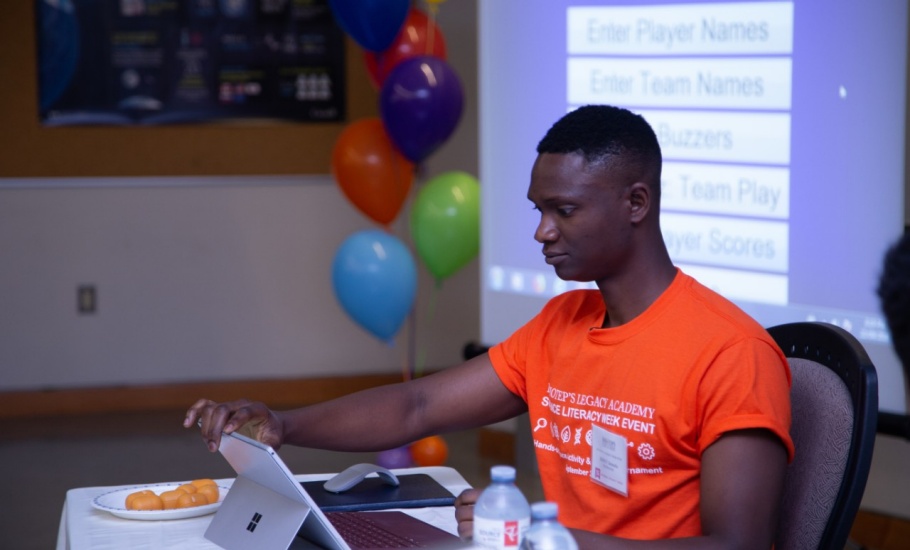 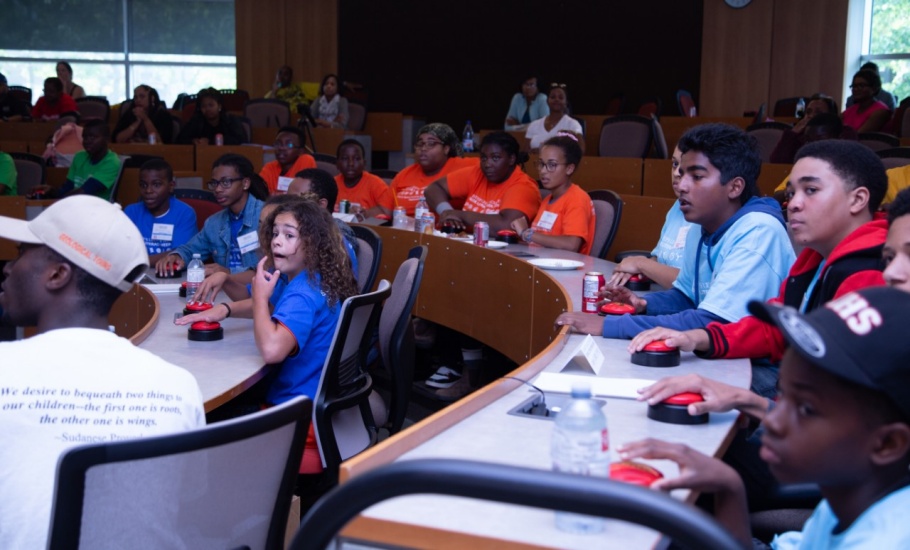 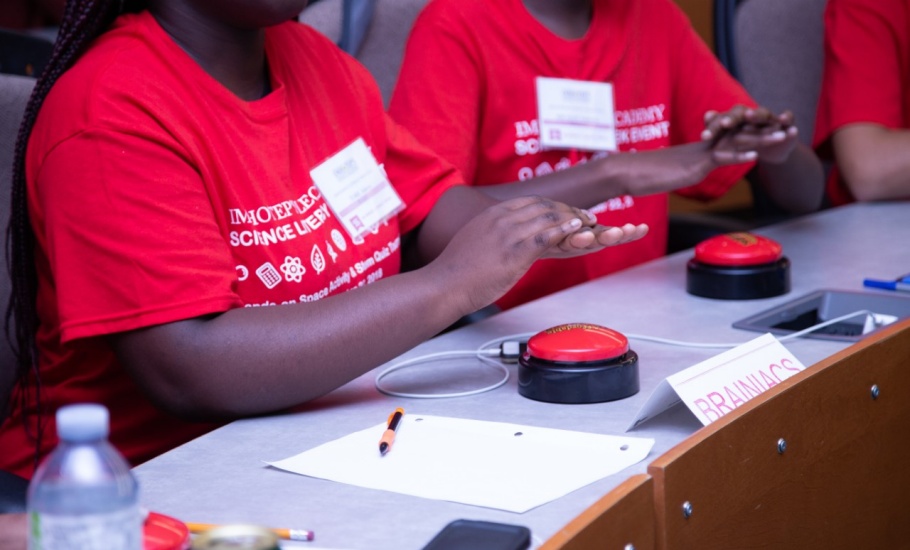 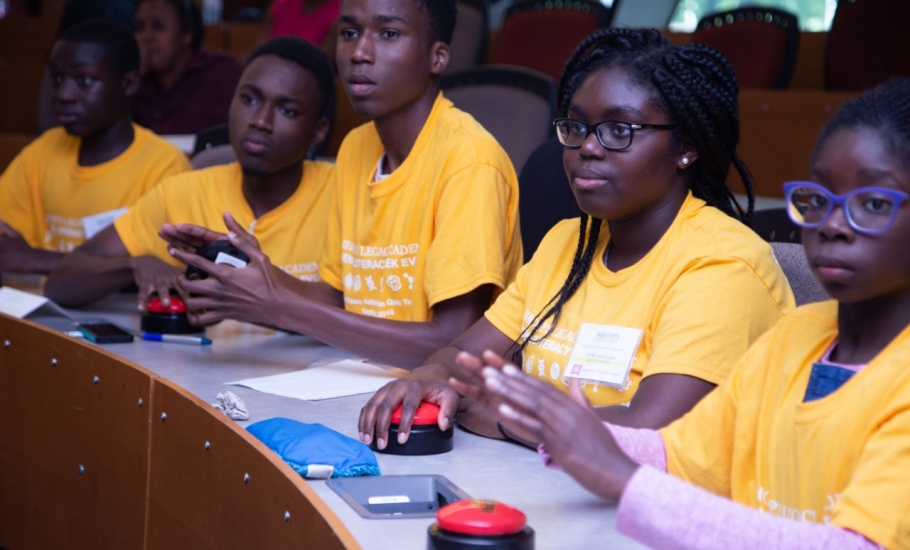 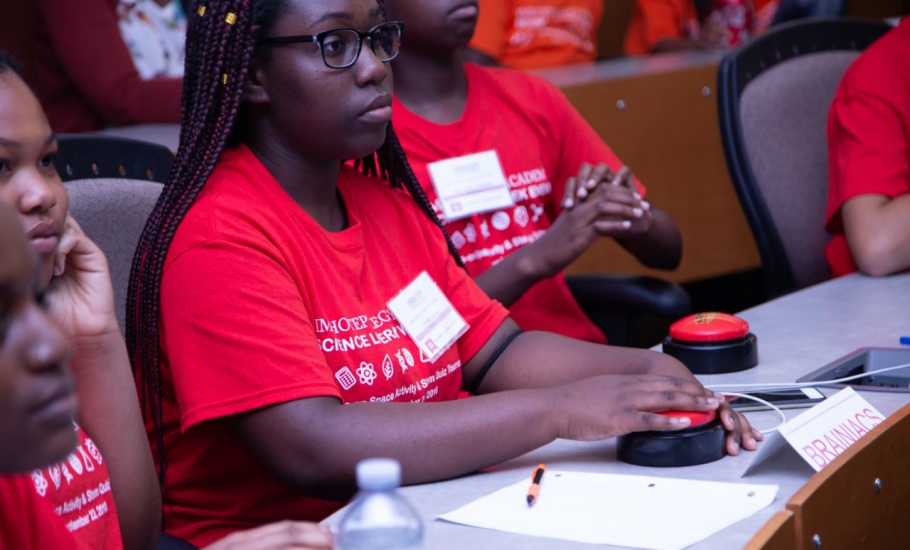 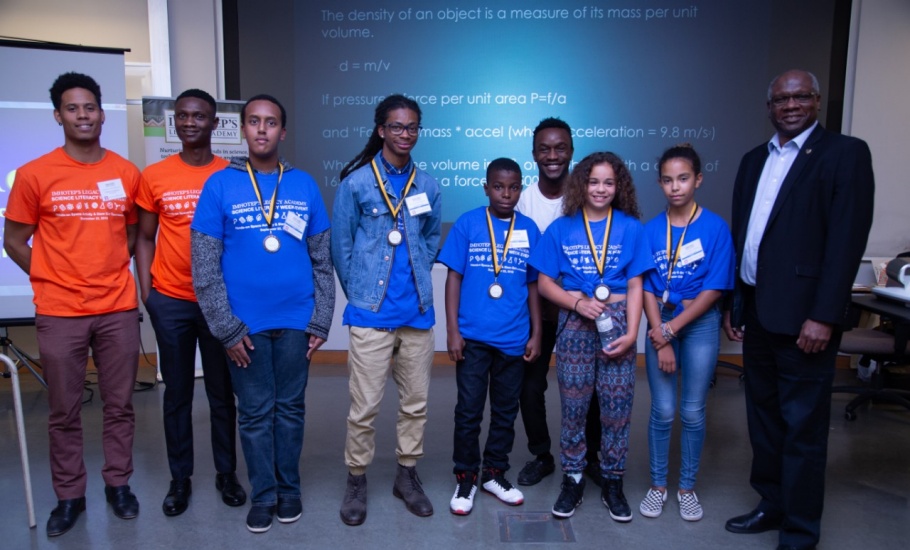 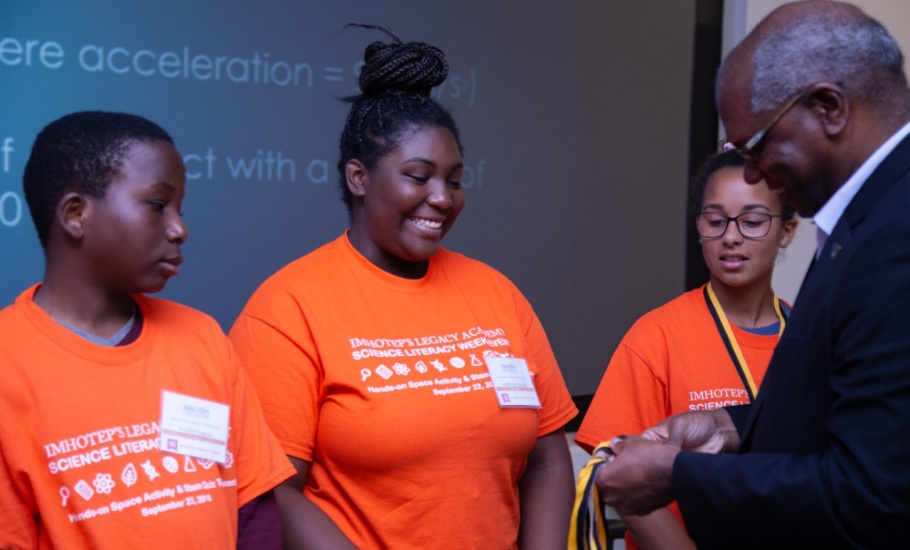 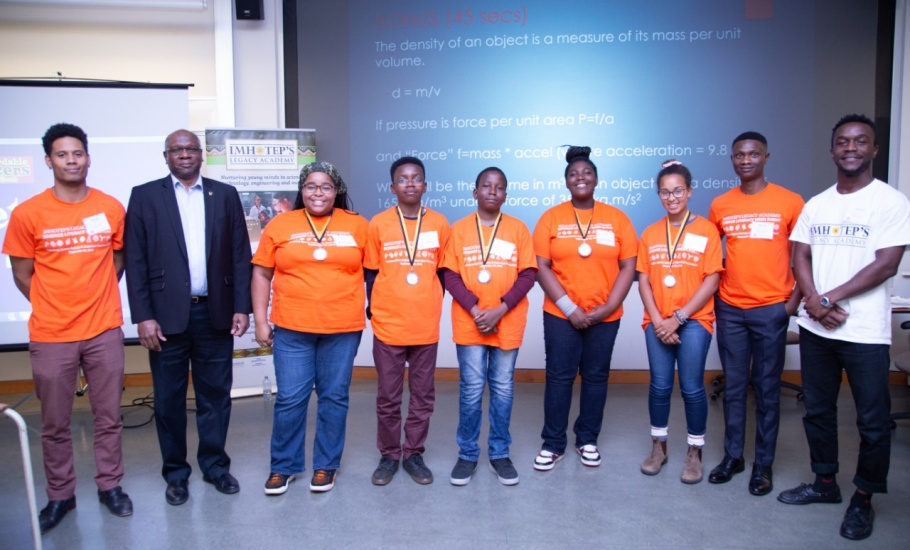 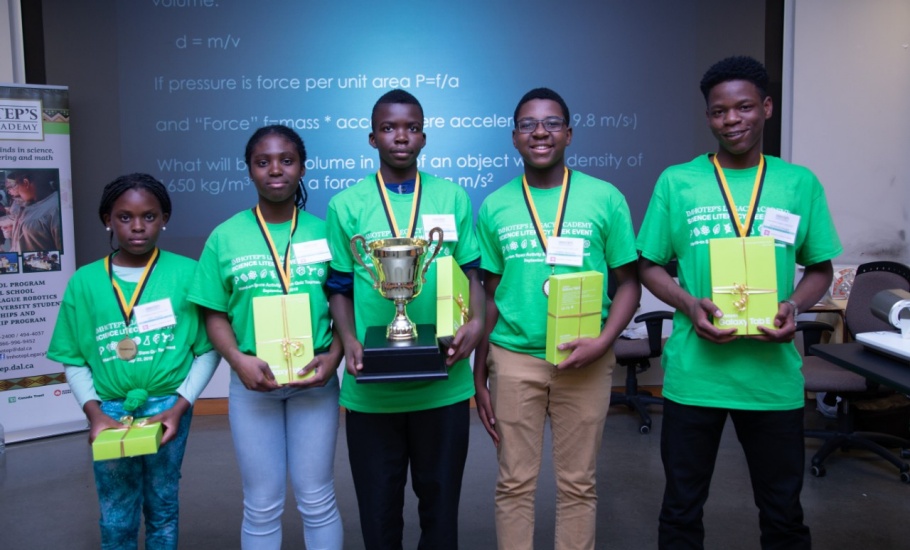 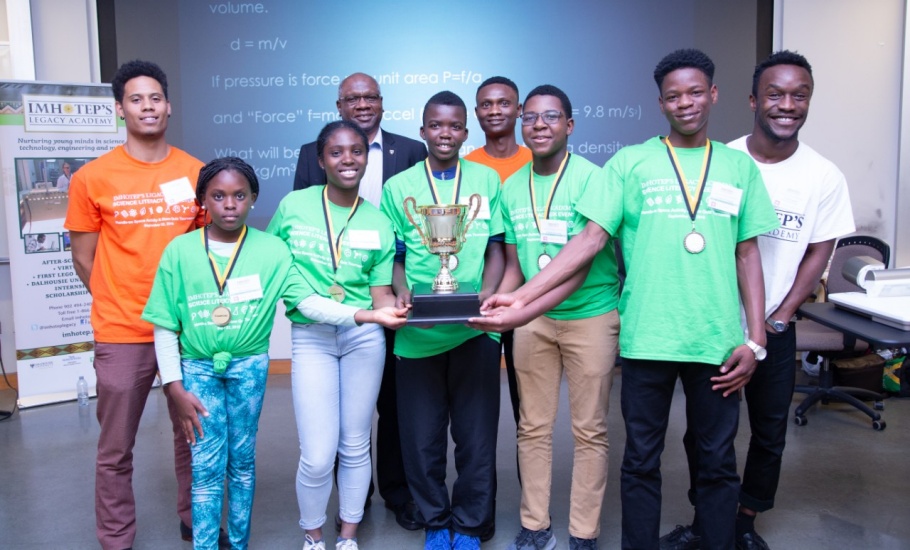 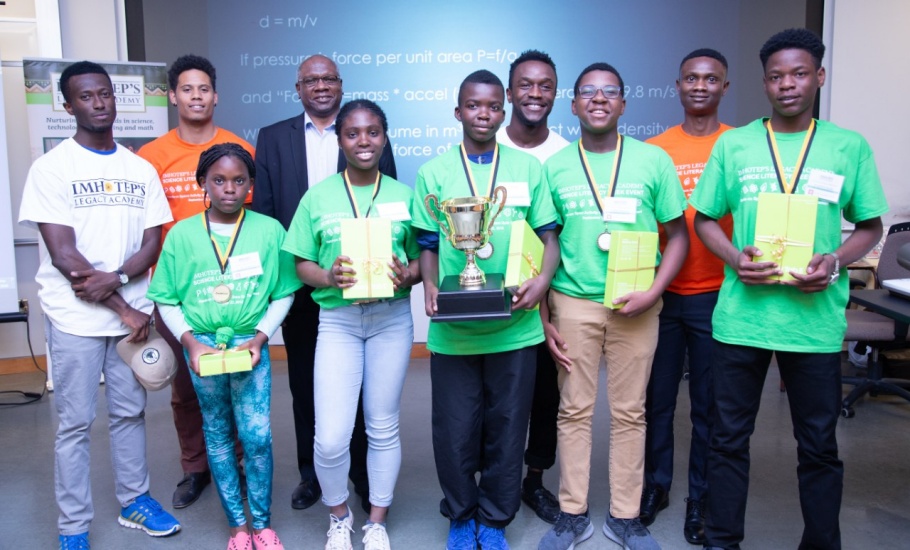