Nova Scotia Technical College was founded in 1907. In 1909 it moved into a new building on the south side of Spring Garden Road at Brunswick Street, designed by Herbert Gates. 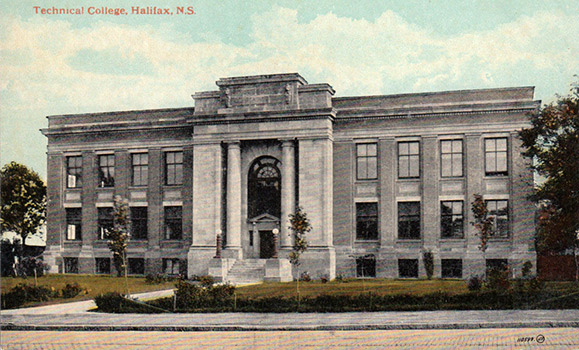 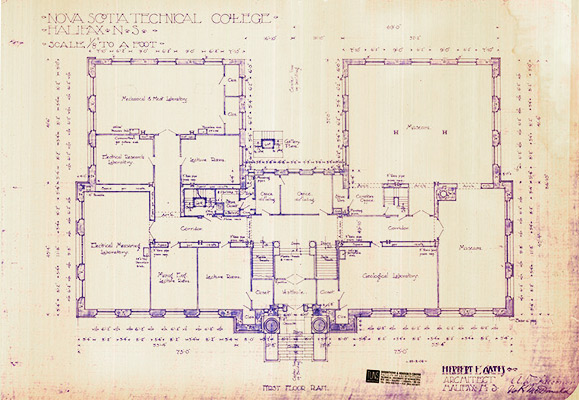 Following World War II, the college became a wholly university-level institution offering undergraduate and graduate degrees. The campus expanded to include new buildings, primarily during the 1950s and 1960s. 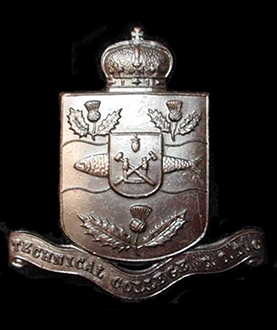 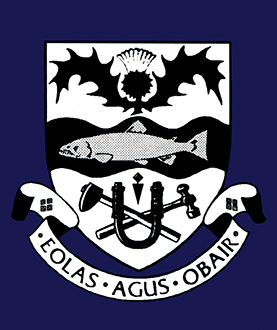 In 1980 the Nova Scotia Technical College became the Technical University of Nova Scotia. During the early 1980s the studio level was renovated and mezzanines were added. In the mid-1980s the professional program was transformed, leading to a two-year Master of Architecture (First Professional) degree with a thesis component. The School began to participate in overseas activities with the International Laboratory for Architecture and Urban Design (ILAUD). External adjuncts and examiners from various countries and fields were appointed. In the late 1980s the Faculty opened a publishing department, Tuns Press, to produce architecture and planning publications. An arrangement with Apple Canada introduced an initial fleet of computers for student use. In 1989 a one-year, non-professional Master of Environmental Design Studies degree was first offered.

In 1993, following an international design competition, the first phase of a new addition designed by Brian MacKay-Lyons was built in the rear courtyard of the existing building. In a second phase in 2002, upper floors for studios were added inside the addition. 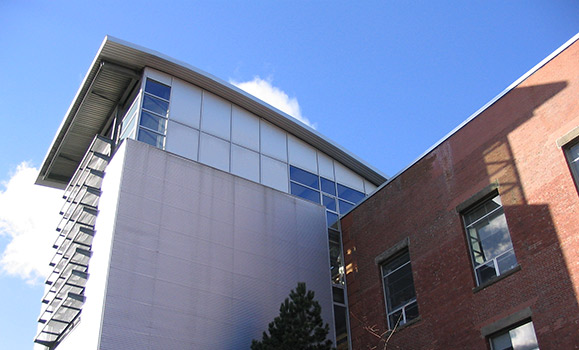 In 1994 the School's professional architecture program became the first in Canada to receive full accreditation from the Canadian Architectural Certification Board. Full accreditation was granted again in 1999, 2004, 2009, 2015, and 2022. In 1997, a decision by the Nova Scotia government to amalgamate universities led the three faculties of the Technical University of Nova Scotia (Architecture, Engineering, and a new Faculty of Computer Science) to become part of Dalhousie University.