Grad profile: A passion for mentorship

This article is part of our series profiling the Class of 2018 — the grads of Dal's 200th year. Click here for more profiles, and learn more about Dal Convocation at the Convocation website.

Looking back on his childhood growing up in the Bahamas, Mario Rolle points to two main things that shaped him as a person: growing up in poverty, and discovering that even from a young age, he was driven to make a difference.

“From a very young boy, my goal was to help people. It was something I always found fulfilling,” he says.

As a child, Mario says he didn’t realize he was poor. Looking back now through the lens of someone with five university degrees (including the Masters of Social Work he will receive in the fall), he sees clearly how the social determinants of health can keep people down. He sees mentorship as key to helping people overcome these barriers.

“I advocate for mentorship. If you’re in a position in life where you’re doing well, you need to mentor someone else. My goal is to help others, and to keep bringing people up — not so that they can be me, but so that they be the best person they can be.”

During his MSW program, Mario has had the opportunity to work first-hand with underserved and marginalized communities, such as at-risk youth and young men involved the prison system. He was an outreach worker for at-risk youth with a local non-profit organization in Dartmouth, a role he found very fulfilling. 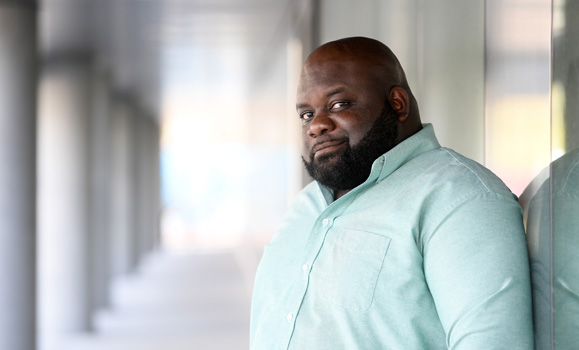 “Our focus was on empowering young people, and helping them to see their potential. A lot of the guys I worked with are natural leaders, but they can’t see it because they are in the poverty bubble,” he says.

“It’s important to let these guys know: it’s not where you’re at now in life that counts, it’s where you’re headed. You may be frustrated, you may be in poverty, but there will be an end to that hard road you are on. It may take 20 years, but you can pull yourself out of it. But first you need to change your thinking; you need to step out of the bubble.”

Mario first came to Canada in 2009 to pursue his dreams of education and found social work to be his calling. He was attracted to Dalhousie because of its excellent reputation. In addition to other degrees earned at various universities, Mario has a Bachelor of Social Work he earned from Dal in 2015. This fall, he will graduate with his Masters of Social Work.

He says the key to his educational success was the support of his wife, Saundria.

“She was always there for me, every step of the way. Any time I felt like giving up, she’d say ‘you’ve got this,’ and remind me of why I’m here,” he says. “Saundria played such a strong role in my education, I like to joke that she’s an honorary social worker,” he says.

Mario currently works for the Nova Scotia Brotherhood Initiative (NSBI), a program offered through the Nova Scotia Health Authority. It’s a free program for Black men to access health care in the community in order to improve their overall health and well-being. 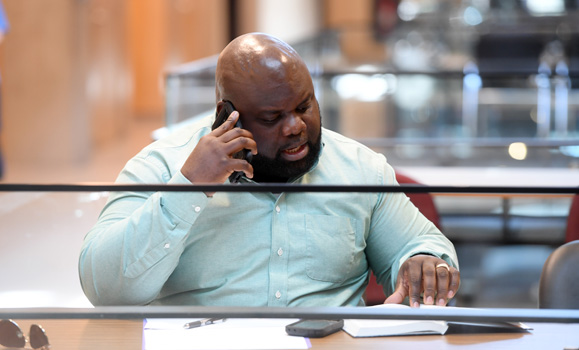 “Men of African descent often don’t like going to the doctor. At NSBI, we have a family physician, a psychologist and psychiatrist. Our focus is on providing an holistic approach to their health needs.” Mario has two roles at NSBI; he is the community liaison and also the wellness navigator for patients. He does outreach with the community and also offers support and guidance to help clients access the health care services they need.

In future, Mario would like to have his own practice, including lower-income clients who may not otherwise have access to therapy. He has come a long way, but he still remains committed to his boyhood goal of reaching out and making a real difference in the lives of others.