Studying International Development through connections to daily life in Halifax:
New First Year Course in IDS and Canadian Studies – “Halifax and the World”

In the fall of 2013, IDS and Canadian Studies at Dalhousie launched a new collaborative course called ‘Halifax and the World’ (INTD/CANA 1102 & 1103) that explores the connections between global development issues in Halifax and around the world with the daily lives of students. Rather than introduce students to international development as something that happens in faraway places, the courses take the immediate daily lives of students as their starting point. Just consider these examples:

▪ when you walk across the Dalhousie campus you are traversing unceded Mi’kmaq territory, which raises questions about the implementation of aboriginal and treaty rights.
▪ your morning coffee connects you to the peasant farmers in Africa and Latin America who produced the coffee beans.
▪ a cell phone call connects you to Child Soldiers in the Democratic Republic of Congo, where the coltan used in making cell phones is mined and fought over – and to Guiyung, China – the world’s largest electronic waste site.
▪ as you walk through the city you’ll see monuments and statues that commemorate the city’s early colonial leaders – such as Edward Cornwallis -- which raise questions about how we chose to remember the history of the city and its connections to the world.

The courses is highly experiential, requiring students to physically explore, map and write about Halifax in connection with international development issues. They also brought numerous guest speakers into the classroom – including Halifax poet laureate El Jones, author and journalist John Tattrie, former chief of the Bear River First Nation Sherry Pictou, and food sovereignty activist Av Singh. The courses also required students to complete an assignment that engaged the general public in thinking critically about the connections between daily life in Halifax and broader questions of social justice. Among those assignments were: 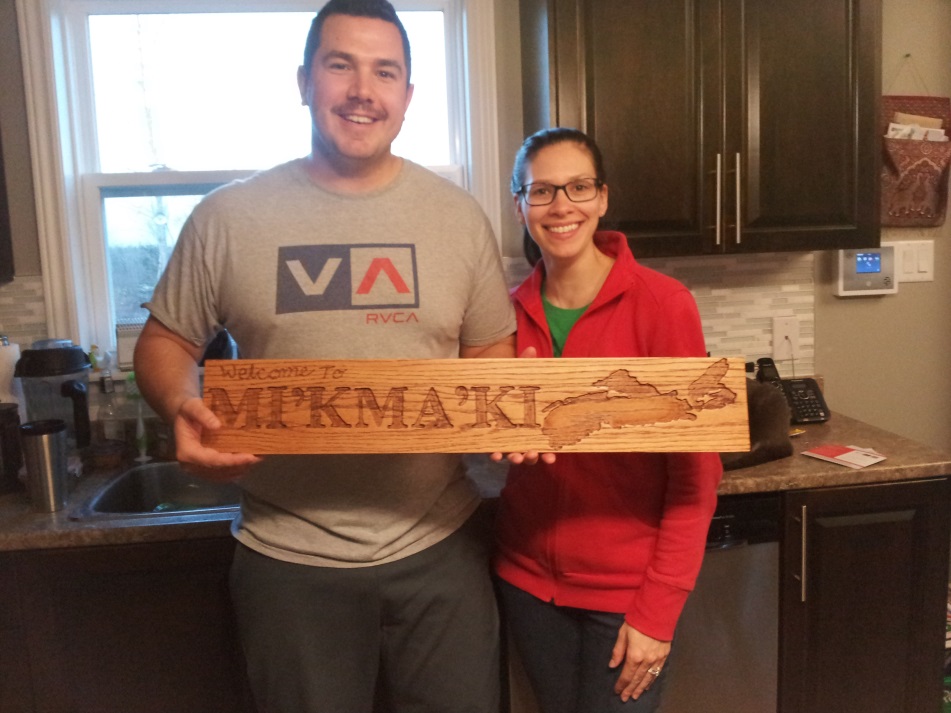