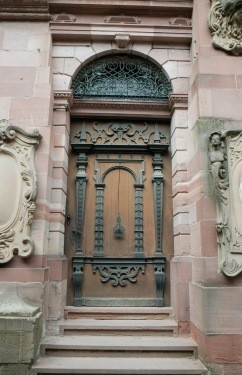 A solid background in German can enhance your career path, whether you dream of being a translator, a lawyer, a foreign diplomat, or a professor.

Explore the German Program at Dalhousie

Want a solid understanding of one of the world's most widely-spoken languages and its influences on modern thinking? Courses in the German Department will give you the skills you need in German grammar, speech, reading, and writing.

Plus, studying German opens a window into the country's rich culture and heritage, and its literature and thought. German writers—such as Luther, Kant, Hegel, Nietzsche, Freud, and Heidegger—made significant contributions to modern thought and German literature, and laid the groundwork for modern subjectivity and notions of freedom.

Some literature courses are taught mainly in German above the 2000-level—almost like an immersion program. You'll also be encouraged to build your proficiency by studying abroad.