Preview of this week's Sciographies episode 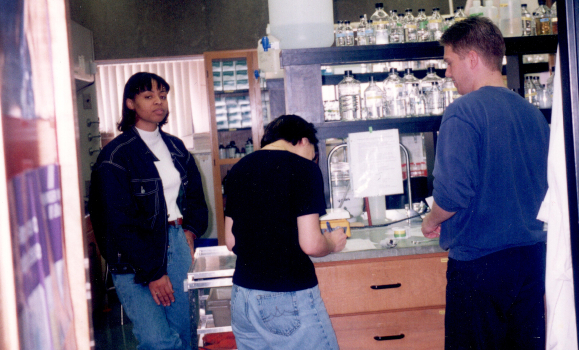