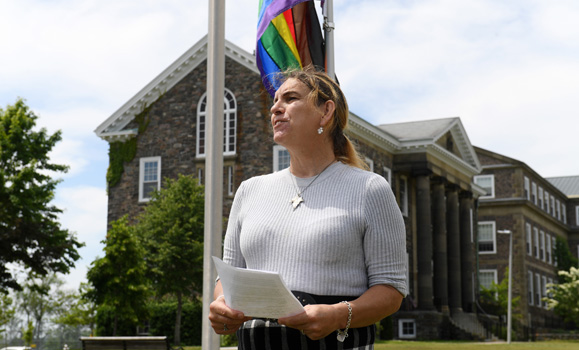 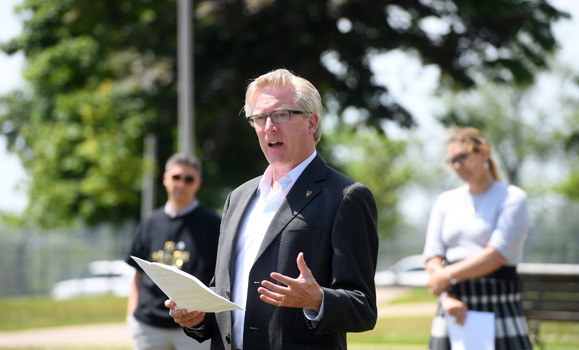 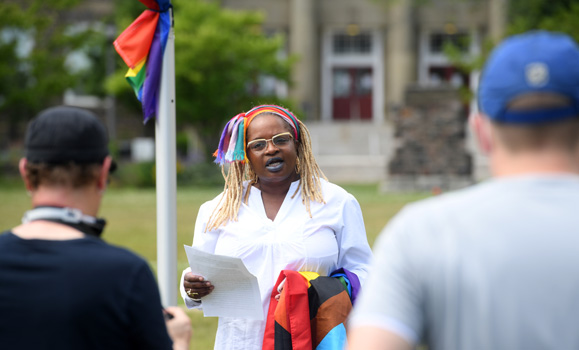 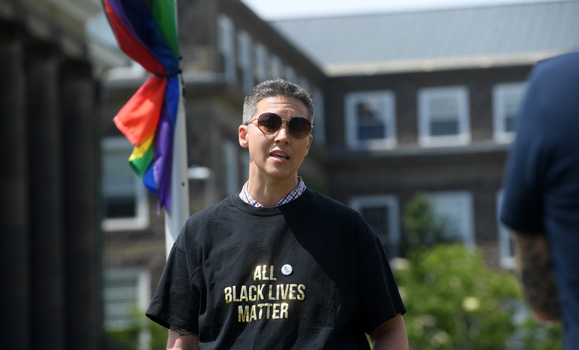 As Theresa Rajack-Talley, Dal’s vice-provost of equity and inclusion, noted in remarks before the flag was hoisted this year, this “simple but important act teaches us what creating a more diverse Dal should look like” because it recognizes the uniqueness of individuals and groups. 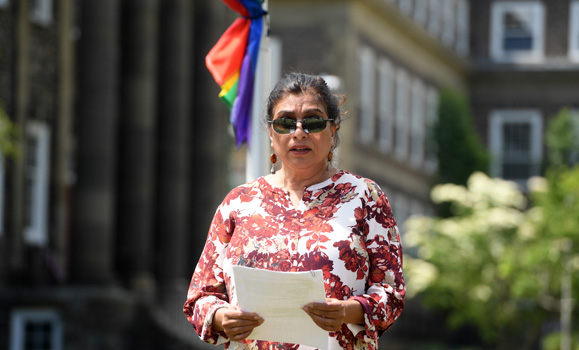 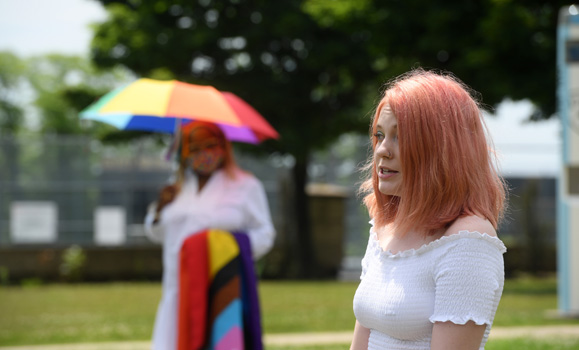 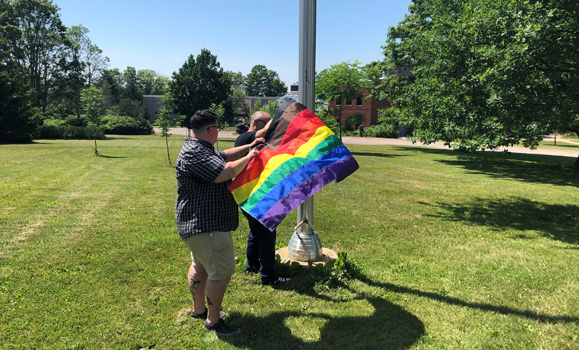