Eight researchers from Dal are receiving new funding to acquire the cutting-edge tools needed to conduct world-class research. On Monday, August 12, The Honourable Kirsty Duncan, Minister of Science and Sport, announced an investment of more than $61 million for 261 projects at 40 universities across Canada.

“Researchers in Canada know that cutting-edge tools and labs are necessary to make discoveries and innovate,” says Minister Duncan in a news release. “That is why our government is announcing funding for the infrastructure needs of Canadian researchers. Their ground-breaking contributions to science and research have an enormous impact on the breakthroughs that help make our visions for a better future a reality.” 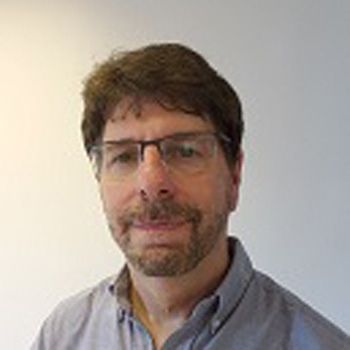 Even though the best way to prevent serious influenza disease is through yearly vaccination, the flu vaccine has limitations. Due to the emergence of new influenza viruses and rapid mutations in circulating influenza viruses it is difficult to predict what flu viruses will circulate during the next flu season.

There is an urgent need to create better vaccines. Dr. Kelvin is aiming to establish a synthetic influenza vaccine experimental unit that characterizes newly emerging influenza strains, in addition to designing and testing the next generation influenza vaccines that protect against multiple strains for several years. 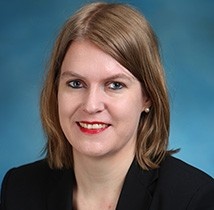 Most mental disorders have their first onset before early adulthood. Currently, one in every four-five youth suffers from a mental disorder, but very few of those youth affected receive adequate mental health care.

This unique study will provide important clues to improve the quality of life in youth. 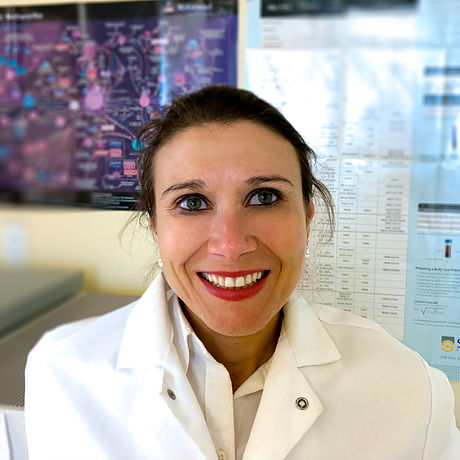 Organisms require an efficient and tightly controlled immune system to defend against infection and cancer. Scientists have recently discovered that the method by which cells use energy (metabolism) is also important in signaling to the immune system. There are structures in cells called peroxisomes, which control important processes in metabolism, like how cells use fats and remove toxins. It has been previously shown that peroxisomes are critical in activating the first line of immune defense against bacterial infections. This opens up a new era of investigation in the field of immunity.

Dr. Di Cara’s research will define how peroxisomes regulate immune defenses. This will include investigating:

Her findings will help advance the understanding on how the immune response and peroxisomes interact, and allow for the possibility of new targets for therapeutic intervention for immune diseases and cancer. 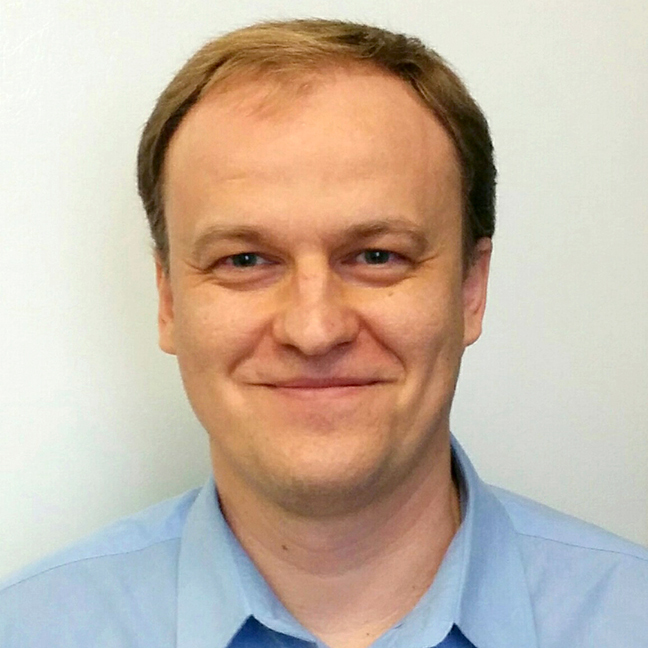 The long term goal of Dr. Khaperskyy’s research is the development of new host-directed antiviral drugs. This requires detailed understanding of virus-host interactions at the molecular level and the mechanisms employed by viruses to suppress intrinsic antiviral responses deployed by infected cells.

His current research focuses on stress granules (SGs) - temporary organells that can form in virus-infected cells as part of the host's intrinsic defense mechanisms. He aims at defining the function of SGs in innate antiviral responses and cell physiology in general, and testing SG-inducing compounds for their potential as host-directed antivirals. While viruses, including influenza, mutate rapidly and often become resistant to direct-acting antiviral drugs (like Tamiflu), the resistance to host-directed antivirals is less likely to develop and will extend treatment options for infectious diseases. 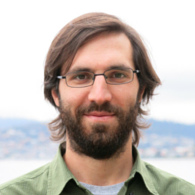 Labrador has experienced significant climate change recently, including an air temperature rise of 2 degrees Celcius since 1993, and a loss of nearly 75% sea ice cover since 1968. Loss of landfast ice, and changes in the seasonal timing of freeze and break-up, is of particular importance due to its critical use for winter travel and as a platform for fishing and harvesting marine animals.

The goal of Dr. Oliver’s research is to establish a world-class research program enabled by the Coastal Labrador Ocean Modelling and Observing System (CLOMOS), which would be based out of Dalhousie. CLOMOS will have two research themes focused on the Labrador region: 1) Develop accurate, numerical ocean modelling capabilities for the region in order to understand past variability , develop forecasting capability, and constrain future climate change estimates, and 2) Establish regular, long-term monitoring of the coastal ocean with significant collaboration with local communities.

This will help ongoing efforts to understand long-term ocean climate change in the region and to effectively manage vulnerable marine ecosystems and resources. 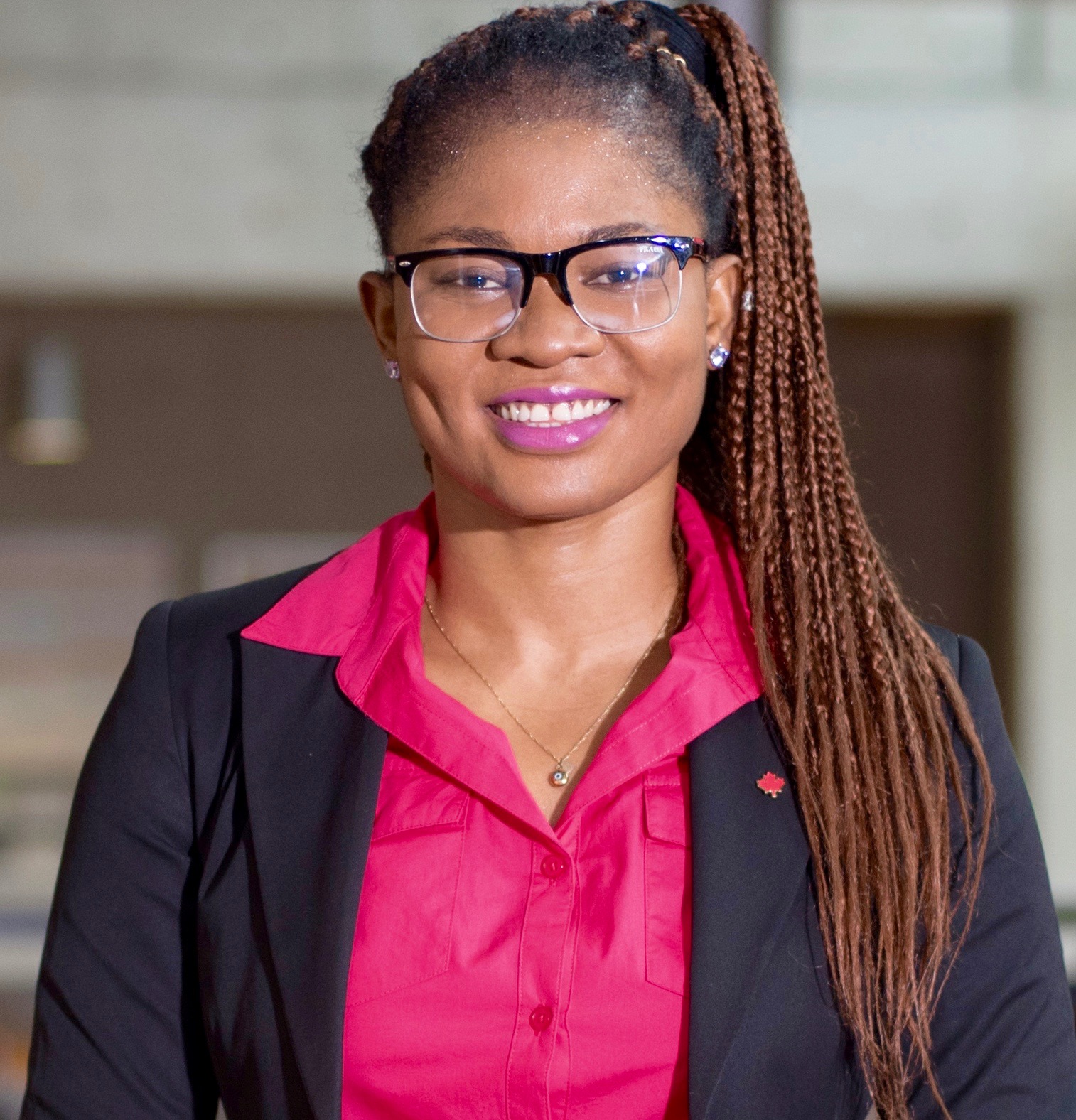 Interactive systems that aim to motivate people to adopt behaviours and actions that are beneficial for them and their communities are attracting the attention of governments, practitioners, and researchers. Persuasive Technologies (PTs) are interactive systems designed to motivate desirable behaviours such as physical activity. But, in order to be effective, PTs need to be personalized to a user’s motivational state and behavioural context.

Dr. Orji’s research will focus on the development of novel mechanisms for personalizing and adapting PTs; and the application of these mechanisms in the design and evaluation of personalized PTs that can integrate into users’ daily lives to motivate and support beneficial behaviours.

This research will lead to technological advances in the area of adaptive systems design, helping Canada maintain a leading role in this emerging field. 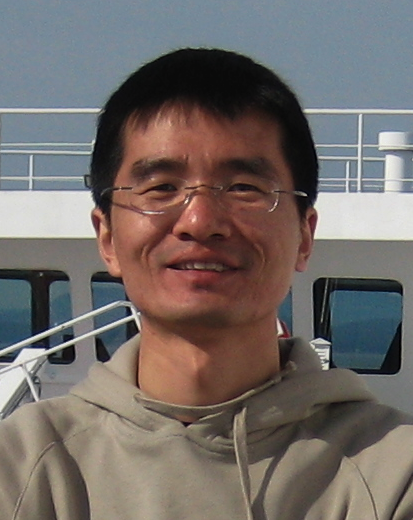 The central role of the Internet in modern society creates challenges of efficiency, flexibility, and security, especially as usage intensifies due to the proliferation of mobile devices and the Internet of Things.

Wireless network-based technologies such as IoT and Mobile Cloud Computing (MCC), introduce new challenges; in particular, shifting locations and hardware constraints can lead to degraded localization capability and network security. The static architecture of the Internet is decentralized and complex, which leads to little flexibility and difficult diagnosis. 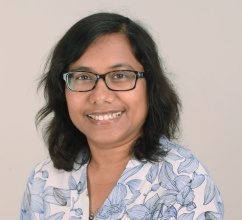 Software-defined Networking (SDN) is a promising solution to the problems of scale and heterogeneity. SDN decouples network functions from hardware, such as routers and switches, which allows a network designer to redesign a network according to current needs.

The research being done by Dr. Ye and Dr. Haque will address two themes: 1) The localization of mobile IoT devices and security of MCC, and 2) the efficient and autonomous network monitoring framework design in SDN.

The resulting algorithms, protocols, and architectures will be utilized in many applications, such as data centers, cloud networks, smart cities, e-business, and defense.