When a Tesla Model S electric vehicle made an appearance at Dalhousie University yesterday, its near silent engine sound and sleek design prompted a symphony of “ohs and ahs” from impressed onlookers. But it was a brand new partnership between Tesla Motors and Dalhousie University that got members of the Dalhousie research community really excited.

On Tuesday morning Tesla Motor’s Co-founder and Chief Technology Officer JB Straubel signed a research agreement with Dalhousie University’s Jeff Dahn, lithium-ion (Li-ion) battery researcher with the Faculty of Science and his group of students, postdoctoral researchers and technical staff.  The work is set to begin in June of 2016.

During a presentation to Dalhousie researchers and representatives, Straubel discussed the importance of the Li-ion battery to the future of Tesla Motors and the recently announced battery business Tesla Energy, a suite of batteries for homes, businesses, and utilities. The Silicon Valley giant is not just an automotive company, it’s an energy innovation company.

Creating a force with electric cars

Consider the state of the art Li-ion battery that powers the Model S, which can accelerate to 100 km/h in under five seconds, and the electric car’s impressive engineering and design innovation really sinks in.

Tesla Motors isn’t shy about its mission to accelerate the transition to sustainable transportation around the world. To do so, it plans to expand beyond a niche market and produce hundreds of thousands of cars a year and change the entire automotive industry.

To drive this change, Tesla is building a Gigafactory in Nevada that aims to double world production of Li-ion batteries by 2020. In an effort to bring down the price of Tesla vehicles for the mass market, Tesla will manufacture Li-ion batteries with longer lifespans that cost less to create and be sourced with more materials from North America.

When Dahn learned of Tesla’s planned Gigafactory, he wanted in.

Currently, 3M Canada and the Natural Sciences and Engineering Research Council of Canada (NSERC) fund Dahn’s Industrial Research Chair in Materials for Advanced Batteries. The agreement, long-standing since 1996, is set to end in June 2016.

“I’m so thankful for 3M Canada and NSERC’s support over the years. We’ve had many successes together that have created products for 3M, which are key milestones in my career and in my students’ careers,” says Dahn. He references the development of the nickel-manganese-cobalt (NMC) positive electrode material—now used in the vast majority of electric vehicles and power tools around the world—as the most notable success of the partnership.

The new collaboration, a first between the leading American electric vehicle company and a Canadian university, will bring together the teams of Dahn and Tesla’s Director of Battery Technology, Kurt Kelty.  Both teams are committed to powering as much as possible with Li-ion batteries that pack a mean punch in the fight against climate change.

Dahn, recognized as one of the pioneering developers of the Li-ion battery, explains that increasing the energy density of batteries through improved materials is the best way to achieve lower cost.

“Our research group’s goal is to increase the energy density and lifetime of Li-ion batteries, so we can drive down costs in automotive and grid energy storage applications,” says Dahn.

Jeff Dahn has 25 researchers in his lab, including graduate students, postdoctoral researchers and technical staff.  All of them will be involved in the partnership. As the next generation of battery researchers, they get invaluable exposure to a leading industry partner committed to the worldwide benefits of electrifying the world through innovative batteries.

For now, Dahn continues to work with 3M Canada until their current research agreement ends in June 2016. Then, Dahn and his research group will begin their exclusive five-year partnership with Tesla. 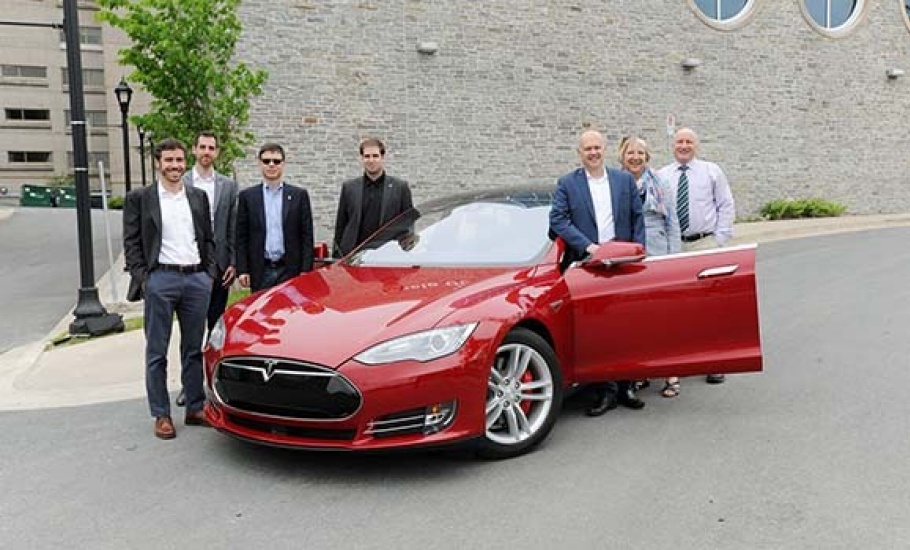 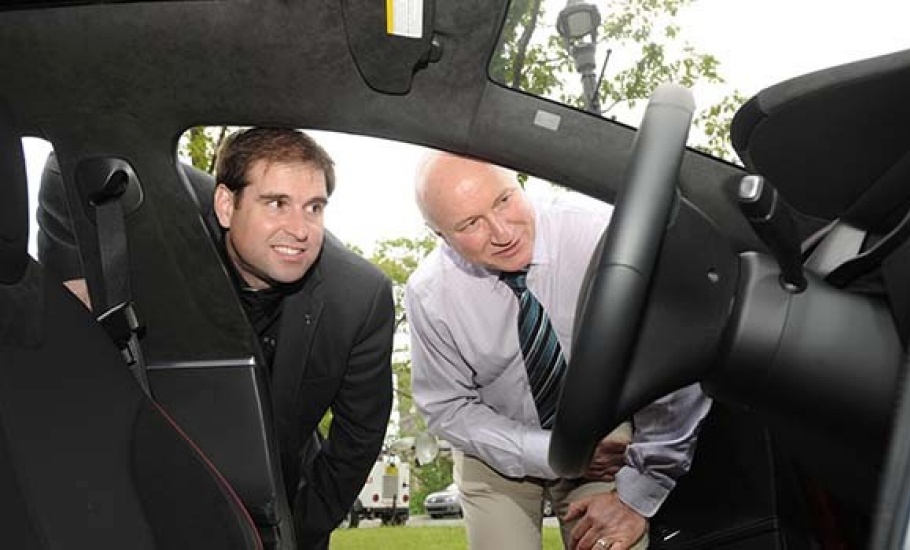 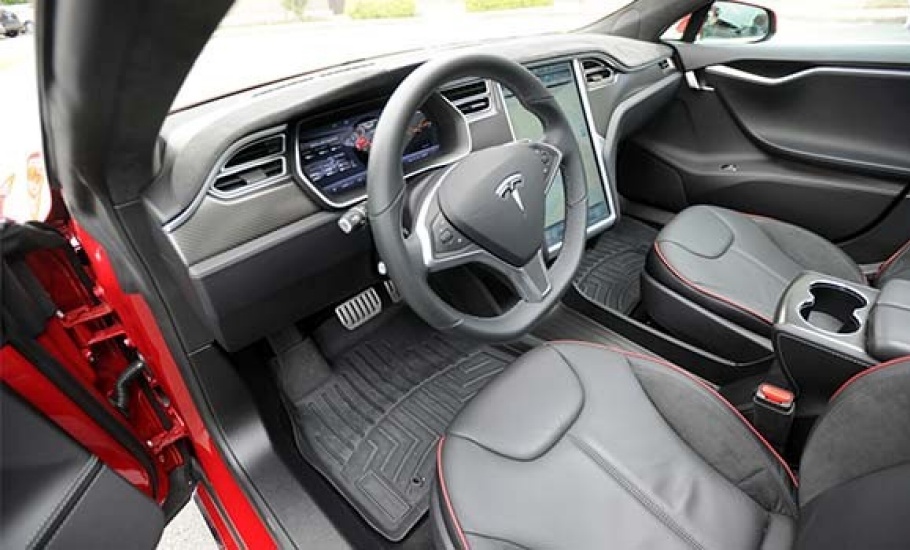 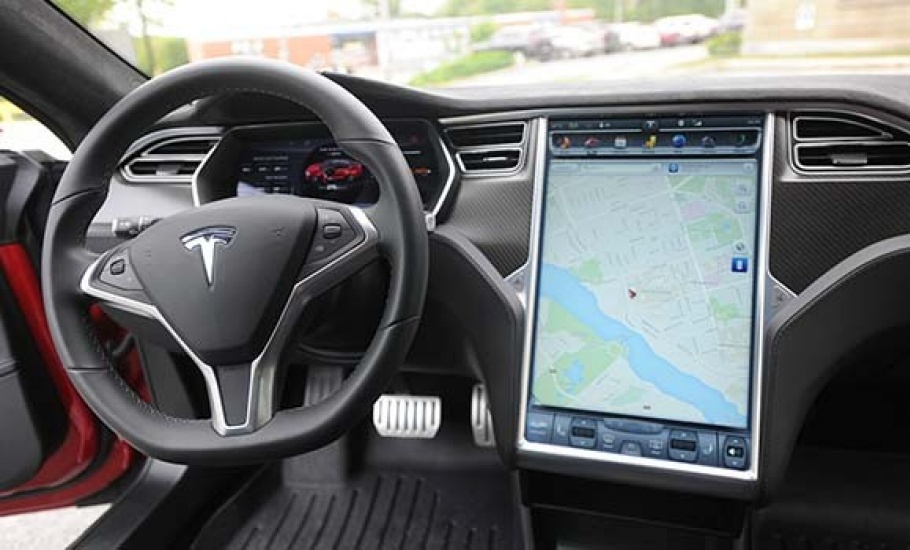 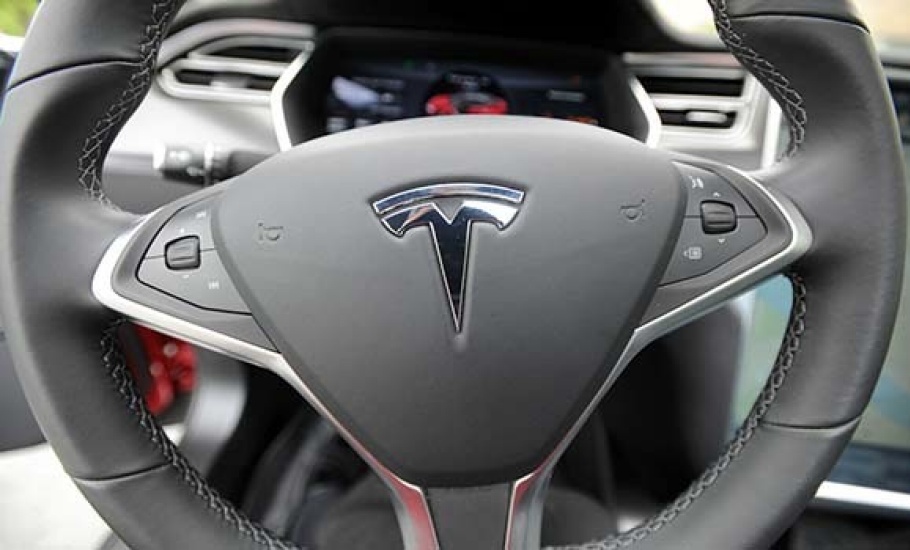 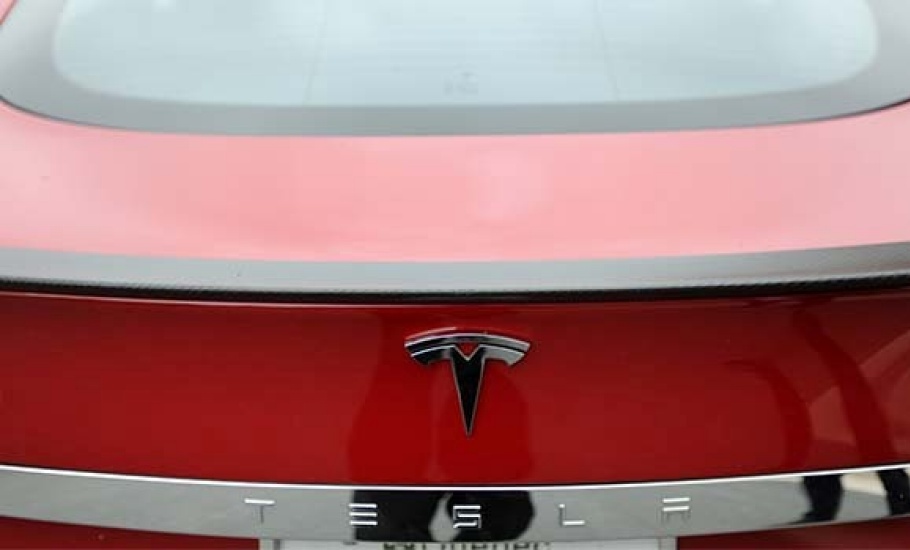 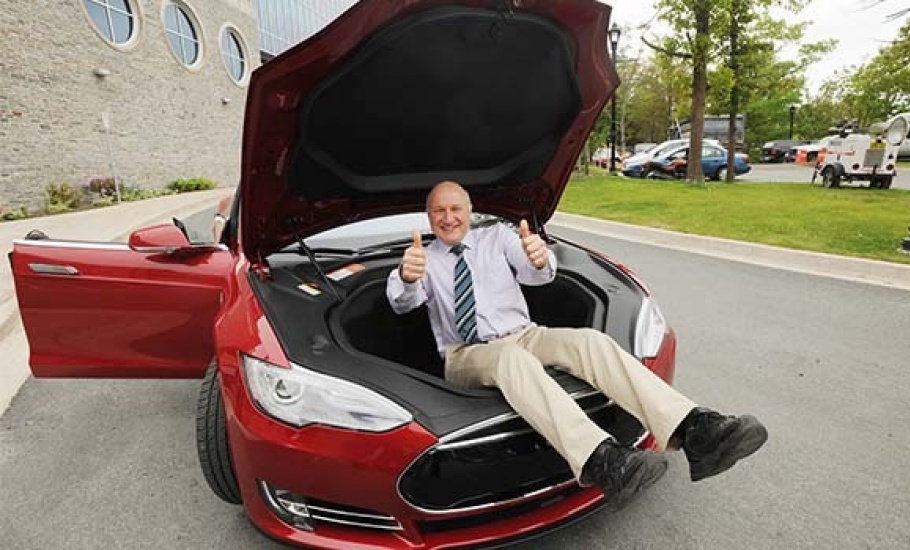