They've spent much of their high school lives giving back — and now they're ready to do the same at Dal.

Dal's new Schulich Leaders are as excited to be at Dal as, no doubt, Dal is to have them here.

Looking ahead to a career in medicine

Alysha Rose, hailing from Saanichton, BC, received $60,000 CAD towards her Bachelor of Science in Medical Sciences.

“It seems like a very excellent undergraduate preparation for a degree in Medicine,” says Alysha.

While excited about classes, Alysha felt immediately part of the Dalhousie community and, for her, that’s essential. “I was hugely connected to my community at home, it is part of my identity. I have a strong sense of who I am and what drives and I knew I needed to be at a school where I could connect. Something about Dal just seems close-knit.”

Alysha was nominated by her secondary school for the Schulich scholarship because of her intense involvement in the community, as well as her academic success. She volunteered for a month at an orphanage in Fiji, was the co-founder for the Model United Nations society at her school, and started a Best Buddies program at her school to address the marginalization of students living with disabilities. She was also a passionate advocate and public speaker for issues such as LGBTQ rights and social justice

For Alysha, doing all this was not about accumulating a laundry list of activities — it was about how it affected those around her, and herself: “Ultimately how these activities impact other people and how they shape your views on the world, that is what’s important.”

With an inescapable love for learning, right now, Alysha sees Medical Sciences as the best channel for this curiosity and the most relevant to impact a lot of people.

“I think that long-term my life comes down to what I can do for other people,” Rose says. 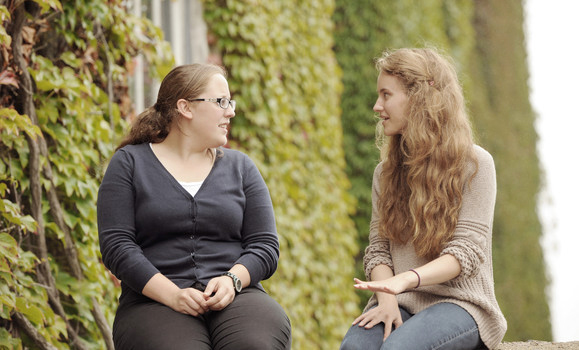 Amanda, from Elmsdale, NS, received $80,000 CAD and is beginning her undergraduate degree in Engineering.

“I’m excited for school,” she says. “For me, to learn and be a part of a community that is academically-oriented is exciting.”.

Coming from a small town, Amanda says she strived to be as involved in her community as she could, and for the right reasons.

“We’re in such a competitive time, and I think that sometimes people get involved for the wrong reasons. I’m glad I was recognized, but it wouldn’t have changed how I felt. I really genuinely enjoyed the things that I did.”

At her high school, she headed various committees, was yearbook editor, treasurer of the student council, captain of the badminton squad, and started a choir when the musical program was cut back.

She received the Pegasus award at her school in both 10th and 12th grade, awarded to the most involved student. Outside the school, she volunteered a nursing home, ran various activities for children and canvassed for the Arthritis Society.

“It’s not just about academics and that’s something I really respect about this scholarship,” she says. “I’m really glad that they recognize the importance of a well-rounded life.”