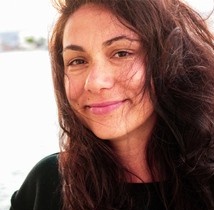 In 2018 Raluca co-directed a documentary film on the Greek Refugees crisis, titled Trace. It was filmed on the islands of Lesvos, Chios, Samos, and in Athens, Greece. Trace won Best Feature Documentary at the Santorini Film Festival in 2019.