Standing ovations and sold‑out shows: What's next for There's Something in the Water

Posted by Stephanie Brown on September 26, 2019 in News
Standing ovation after 'There's Something in the Water' screens at the Atlantic International Film Festival.

Dal Health’s Dr. Waldron says she is still surprised how much, and how quickly, this project took off.

Dr. Waldron says the team has been approached by many local and international film festivals, as well as several sales agents to buy the film which would be their ultimate goal. Professors have also reached out requesting a copy of the film to screen in their classrooms. They are currently looking through all of the offers and invitations to get a sense of what’s right for them.

You can purchase Dr. Waldron’s book from Fernwood Publishing here. 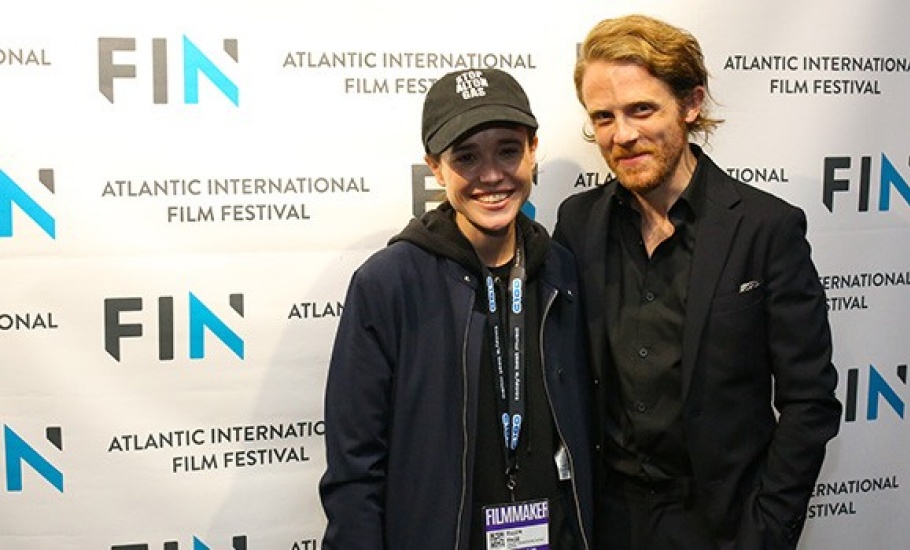 Directors Elliot Page and Ian Daniel at the Atlantic International Film Festival screening of 'There's Something in the Water'.