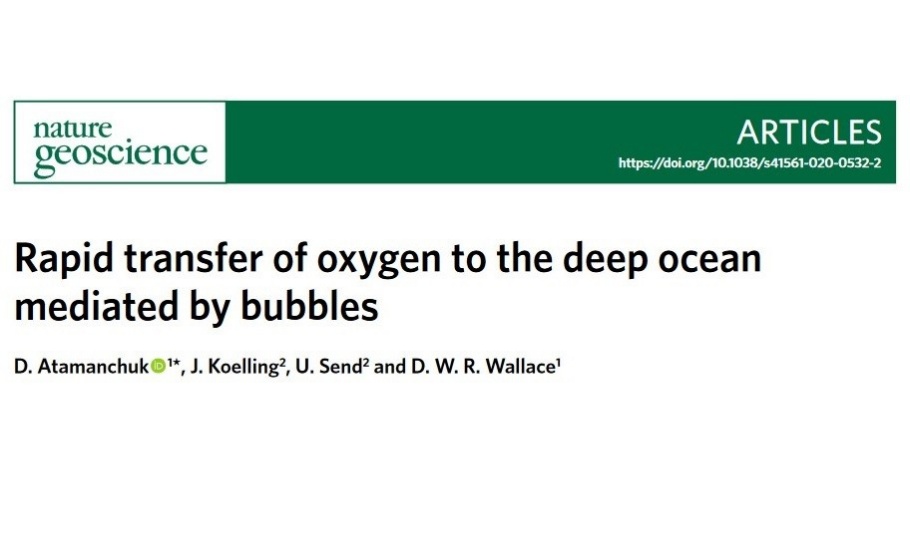 Paper published about the discovery from Seacycler 1st deployment 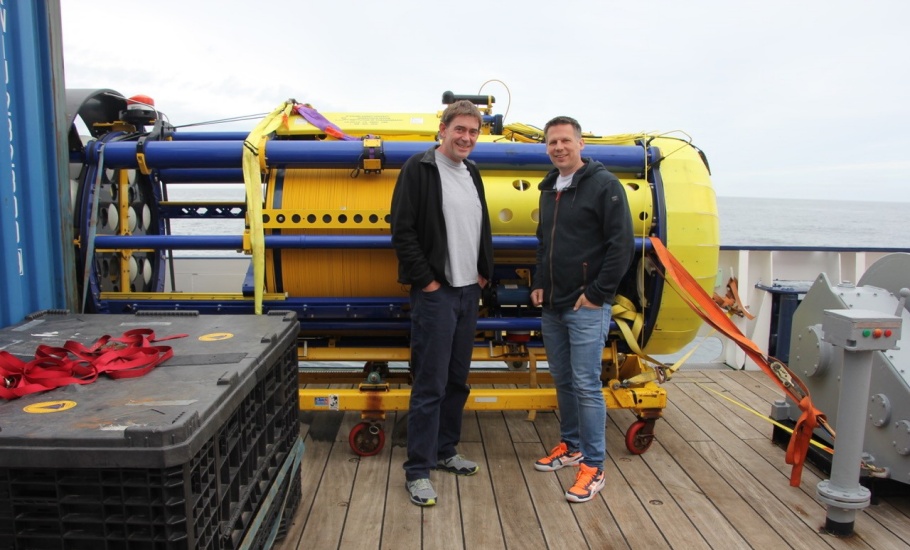 SeaCycler has been successfully recovered from the Labrador Sea

After a 14-month deployment, SeaCycler is on its way back home!

After a 14-month deployment, SeaCycler is on its way back home! 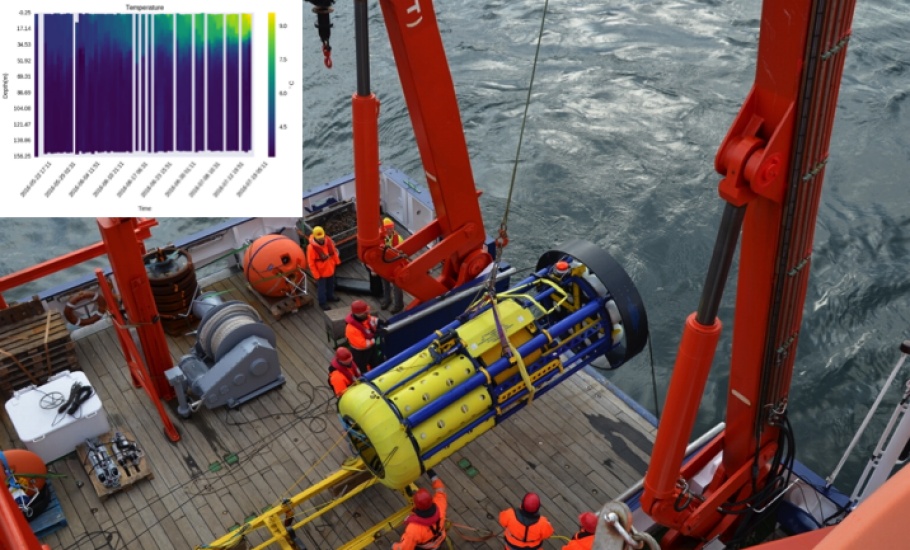 The data are unprecedented and starting to reveal some interesting dynamics!

The data are unprecedented and starting to reveal some interesting dynamics! 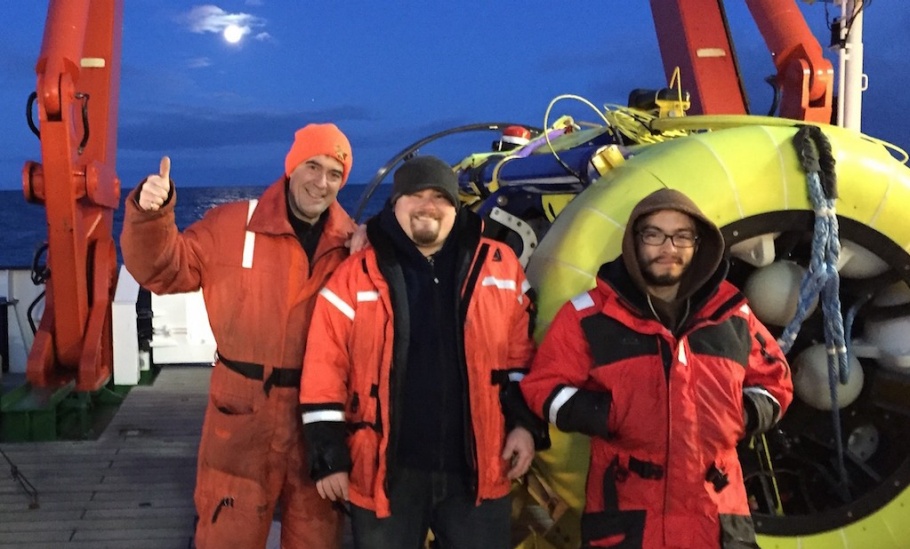 SeaCycler is deployed in the Labrador Sea 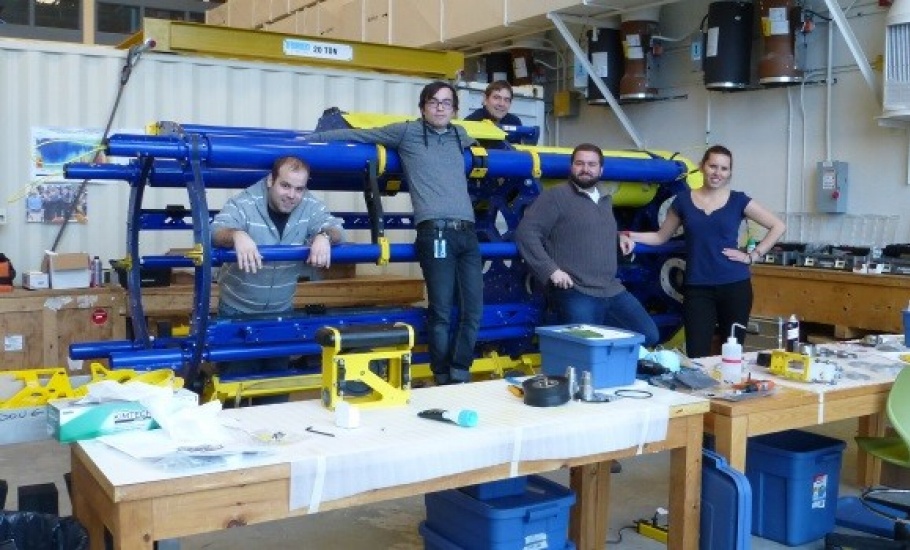 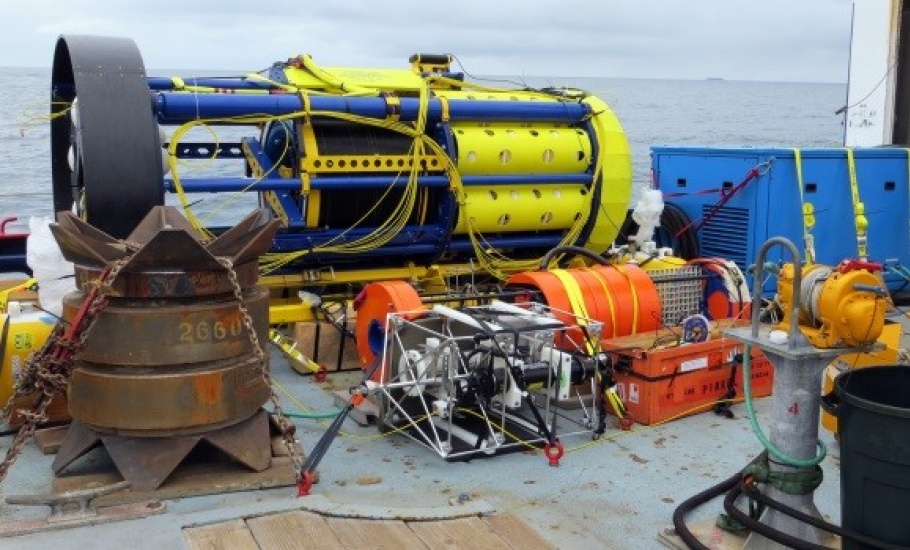 Research in collaboration with Scripps Institute of Oceanography

Research in collaboration with Scripps Institute of Oceanography 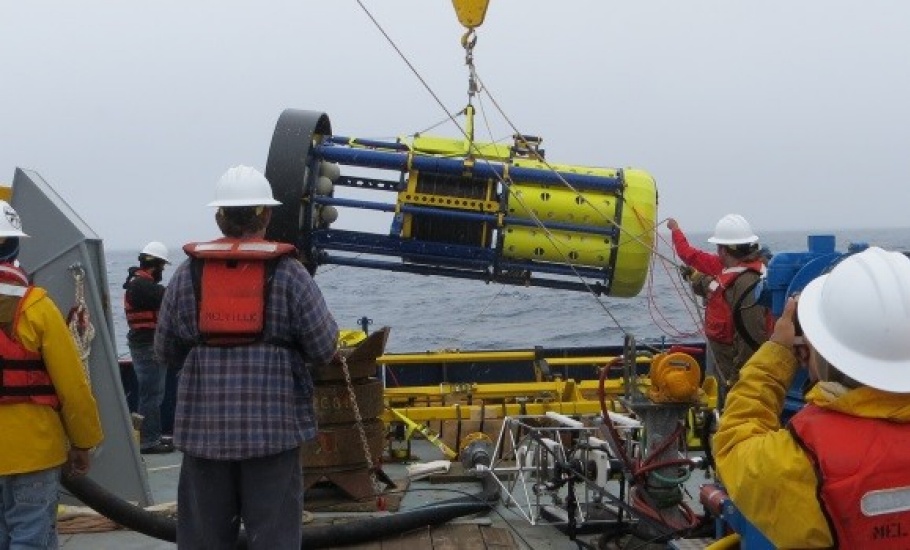 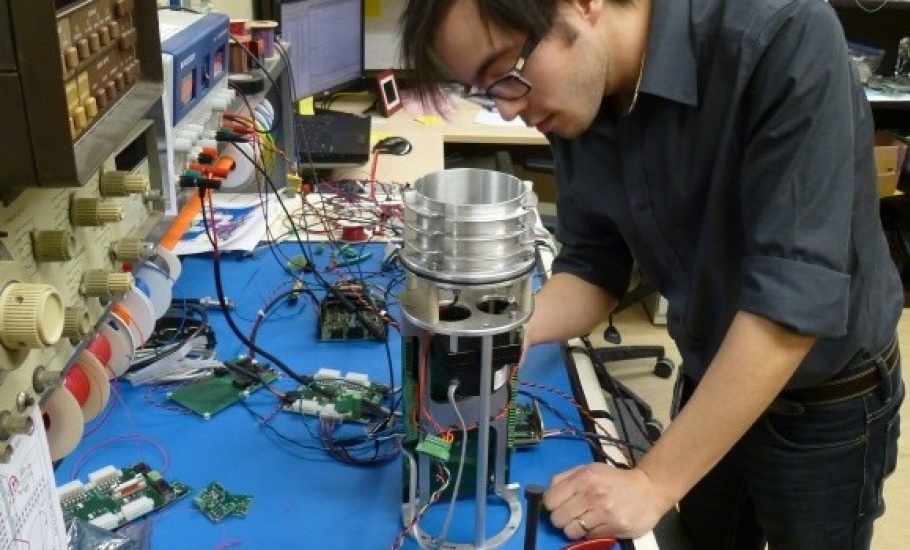 The CERC.OCEAN Group at Dalhousie University is preparing SeaCycler for its 14th deployment as part of the Canadian led VITALS Project to study atmospheric gas exchange and deep convection within the Labrador Sea. It will be deployed near an existing K1 mooring to compliment measurements currently being made by our partners at GEOMAR in Germany.

New sensors have been added to the system to address the science needs of the VITALS program and other newly added features should  increase its ability to survive the harsh conditions expected in the Labrador Sea. The deployment is scheduled to start in late May 2016 where it will make 150m profiles every 20 hours for a full year.

To ensure the best chance of success, SeaCycler was recently tested in Bedford Basin, where it performed very well. CBC's Paul Withers covered this succesful deployment, which can be accessed here. 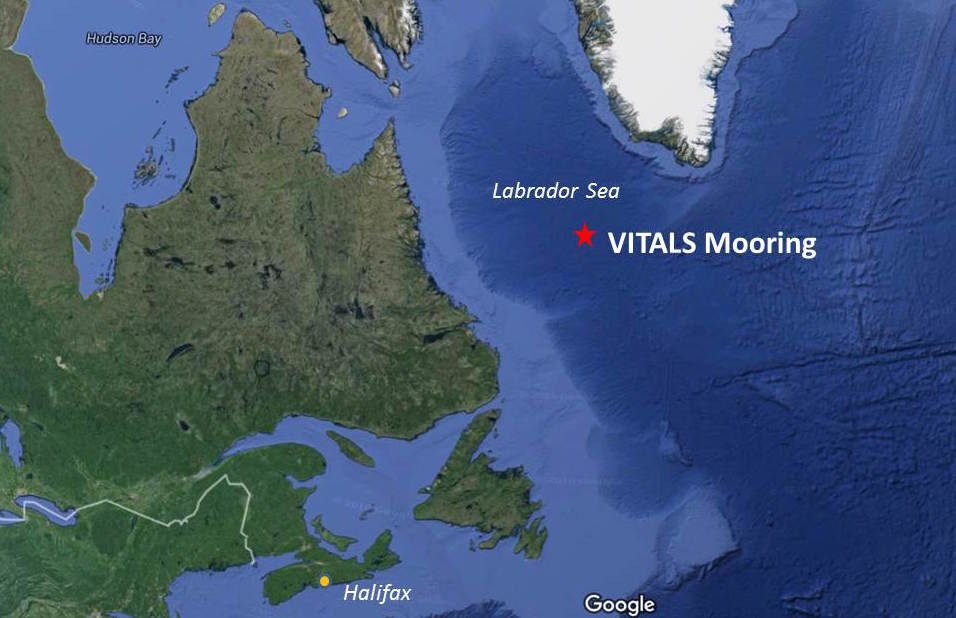 SeaCycler is the result of a collaborative effort between Canada, the USA, and Germany. The energy-conserving system that allows SeaCycler to profile such a large suite of sensors was originally developed by George Fowler at the Bedford Institute of Oceanography in 1999. A patent was granted shortly afterwards and an impressive partnership has since formed to enhance the new technology and further its ongoing development.

Today’s SeaCycler is a hybrid of designs resulting from many years of international teamwork and cooperation between the Bedford Institute of Oceanography (DFO, Canada), the Scripps Institution of Oceanography (USA), the University of Bremen (Germany), GEOMAR - Helmholtz Centre for Ocean Research Kiel (Germany), and now from the newest member of the team, Dalhousie University’s CERC.OCEAN group.