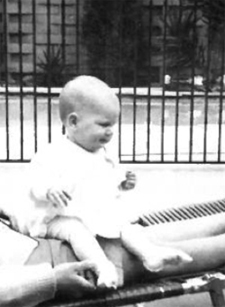 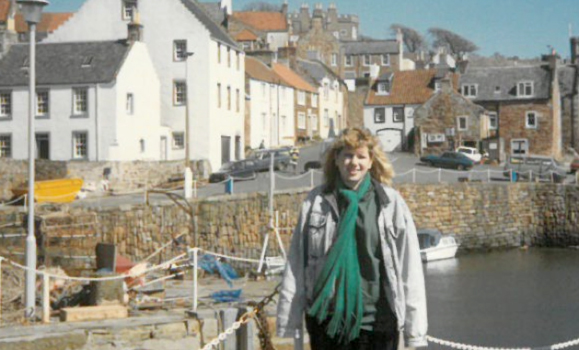 Listen to the entire 30-minute episode of Sciographies at 4 PM today (Thursday Oct 22) on CKDU 88.1 FM in Halifax or find it on Apple Podcasts and other podcasting platforms. You can also listen to all Sciographies episodes to date at soundcloud.ca/sciographies or dal.ca/sciographies.