Show star and co-creator Eugene Levy, far left, received an honorary degree from Dalhousie in 2012, while his daughter and co-star, Sarah (not pictured), graduated from the Theatre program in 2008. (CBC image)

In a speech delivered after receiving an honorary doctorate from Dalhousie in 2012, Canadian comedian Eugene Levy encouraged graduates to seek out a piece of happiness in their lives.

Well, Levy has a good reason for being happy himself this week — several, actually. That’s because his hit TV comedy Schitt’s Creek, co-created with his son Dan, swept to a record-breaking seven wins in the comedy category at Sunday’s Emmy Awards.

The sitcom, which wrapped up its sixth and final season this year, snagged the award for Best Comedy Series among six others:

Produced by the CBC, the show gained an American following first on the Pop network and later via Netflix. Sunday night’s Emmys marked the first time a single comedy series has ever swept all seven major categories. 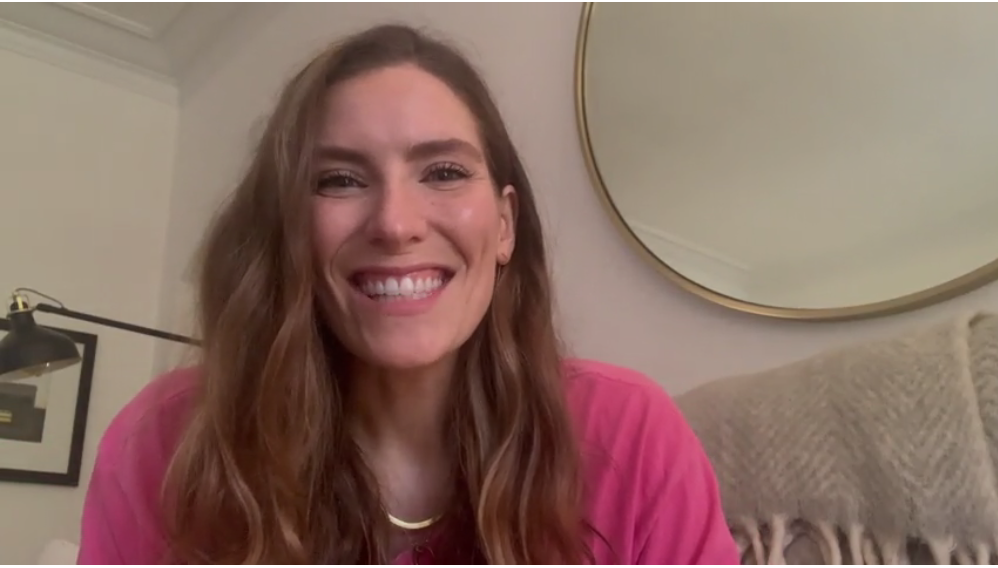 It’s all reason for celebration for another Dal degree-holder as well: Sarah Levy (BA Theatre, ’08), the elder Levy’s daughter, is one of the show’s regular cast members, playing diner waitress Twyla Sands.

Watch a video message she sent earlier this year to the Class of 2020.