Ask an expert: Derek Tittensor on how human activity is affecting wildlife populations and the global ocean

Released this week, the WWF Living Planet Report 2020 examines the loss of wildlife species between 1970 and 2016. ( Photo by Quang Nguyen Vinh from Pexels)

In the last 50 years, the world has been transformed by an explosion in global trade, consumption and human population growth. Many of these activities are linked to widespread environmental degradation and habitat loss, with the world now overusing natural resources at an unprecedented rate.

Now, a new report shows an average 68 per cent drop in monitored populations 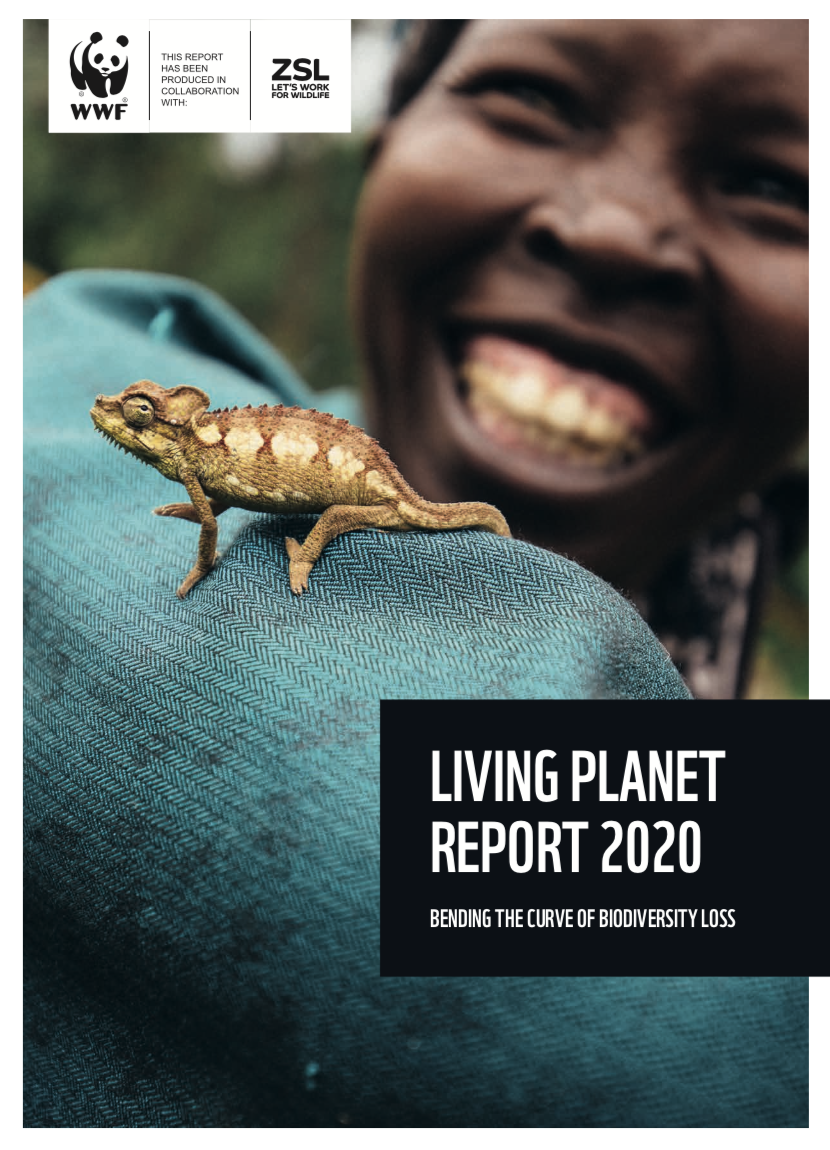 of mammals, birds, amphibians, reptiles and fish between 1970 and 2016. The WWF Living Planet Report 2020, released Wednesday (Sept. 9), suggests that much of that loss is due to the same destructive practices contributing to the emergence of zoonotic diseases, such as COVID-19. Those include such things as deforestation, unsustainable agriculture and the illegal trade in wildlife.

Derek Tittensor, an associate professor of Biology at Dalhousie University, contributed a section in the report on threats to the marine environment. He notes that overfishing, pollution and coastal development are some of the many pressures that have affected the entire ocean, from shallow waters to the deep sea. Dr. Tittensor explains the implications of the report and how species’ population trends are important because they are a measure of overall ecosystem health.

What does the Living Planet Report tell us about the state of the world’s mammals, birds, amphibians, reptiles and fish? 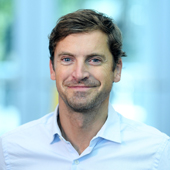 The biodiversity crisis, together with climate change, represents one of the most urgent and sweeping threats to human society and well-being. The Living Planet Report documents how the state of biodiversity is continuing to deteriorate. There are many ways to track how the natural world is being degraded, and the Living Planet Report uses trends in wild animal populations over the last 50 or so years. The trends in thousands of populations – around 21,000 in this year’s report – are compiled into the Living Planet Index, which gives an average rate of change in population sizes. The Living Planet Index for these populations – vertebrates including mammals, birds, amphibians, reptiles and fish – shows a decline of 68 per cent over this time period, implying that on average populations have been reduced by over two-thirds in under 50 years. The Living Planet Index has its limitations – it doesn’t include any invertebrate species and only focusses on one aspect of biodiversity – but it really hammers home how much change there has been in the natural world, and how it has played out for species such as mammals and birds with which we are most familiar.

What are the greatest causes of these sharp population declines?

The Intergovernmental Science-Policy Platform on Biodiversity and Ecosystem Services recently performed a global assessment on biodiversity in which they summarized and reviewed the evidence from the vast scientific literature. They concluded that for terrestrial organisms, land-use change is the driver with the largest impact. Around a third of the earth’s land surface is now used for agriculture and, together with urban and infrastructure expansion, this has resulted in the destruction and fragmentation of many natural habitats that harbour biodiversity. Many other additional stressors are layered on top, such as pollution and logging.

In marine ecosystems, the driver with the largest impact on biodiversity is fishing. In particular, the overexploitation of fish stocks to unsustainable levels and bycatch of non-target species both represent significant problems, as does Illegal, unreported and unregulated (IUU) fishing.

Of course, both fishing and agriculture are crucial for feeding the global human population. In particular, fishing provides essential nutrients and protein for millions of people, especially those in developing countries, and also employment and other socioeconomic benefits. There have been significant steps in ensuring strong fisheries management for some stocks – the U.S. has made big steps forward in this regard – and rebuilding efforts. But the raw facts are that around one-third of assessed fish stocks are overexploited, and this proportion has continued to increase over time. Working towards the sustainability of fisheries remains crucial.

You contributed a section on the world’s oceans. What is the state of the marine environment and what are the greatest threats?

Globally, as well as the overfishing discussed above, coastal development has had a substantial impact on nearshore habitats including mangroves, saltmarshes and coral reefs. This is often accompanied with increased pollution, and of course many of us are aware of the growing plastics and microplastics problem, including how they propagate up the food web. Other sources of pollution include heavy metals and nutrient pollution from fertilizer runoff that can cause harmful algal blooms which choke nearshore environments.

But the impact that I personally find most concerning is that of climate change. We are already witnessing the impacts of climate change in the ocean, including species moving away from warming waters. But the effects will be profound and widespread. We can anticipate much greater degradation of reefs from coral bleaching as the sea temperature increases, ocean acidification will impact a broad range of species, the amount of biological material in marine food webs may well be reduced, there will be disruptions to ecosystems (and fisheries) as species move in and out, and many, many more effects, some of which I am sure we haven’t yet anticipated. It is likely to cause a dramatic reconfiguration of marine ecosystems and given that it will interact with other stressors such as overfishing and pollution, effective management will be essential to try to at least minimize these effects.

What needs to be done to stop this downward slide?

In principle, it’s simple: integrate the sustainable use of nature and biodiversity as a core societal objective. Of course, making this happen is not straightforward. It’s hard to account for the value of nature in our economic system – especially as many of the benefits play out over the long-term. We also have to balance the needs of nature against the needs of humans, and to ensure that we address other societal issues such as poverty and malnourishment in tandem with building a better relationship with nature. Human well-being and an integrated approach are crucial. Furthermore, climate change and biodiversity loss need to be simultaneously tackled as global threats.

But biodiversity underpins human life. It’s one of the core features of our planet. We will face huge risks if we don’t address this continuing decline. And to date we have been unsuccessful at doing so. Indeed, until quite recently the ambition was not even to halt or reverse biodiversity loss, but only to slow the rate. We can’t continue in this manner. The conversation has now turned towards ‘bending the curve’ – how we can make societal choices, such as around food production and consumption, that will go some way towards halting and ultimately reversing biodiversity loss. COVID-19 has shown that we can make dramatic societal changes in response to critical problems (and indeed biodiversity loss and the wildlife trade have been implicated as increasing the likelihood of such zoonotic disease outbreaks). This is a critical problem. Can we face it? Time will tell.