Last month, Dalhousie hosted representatives from the World Bank for one of only two Canadian launches of the organization’s World Development Report. 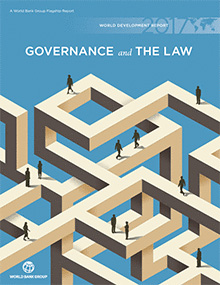 Titled Governance and the Law, the report focuses on why carefully designed policies are not often adopted or implemented and why bad policies endure. The report also looks at how policies often fail to generate development outcomes such as security, growth and equity. 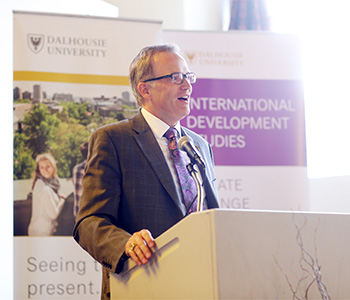 President Richard Florizone opened the event, held at the University’s Club’s Great Hall, by thanking the representatives in attendance from the World Bank and reflecting on his own time spent working at the World Bank in 2012.

“I came away with a deep respect for the work it does all over the developing world,” he said.

The World Bank, with 189 participating countries, works to reduce poverty and support development by  providing low-interest loans, zero to low-interest credits, and grants to developing countries. These support a wide array of investments in areas such as education, health, public administration, infrastructure, financial and private sector development, agriculture, and environmental and natural resource management.

Dr. Florizone said Dalhousie is well-equipped to engage in such issues.  “As one of our strategic research strengths is governance and society, this panel is a showcase of the depth and breadth of that expertise,” he said. 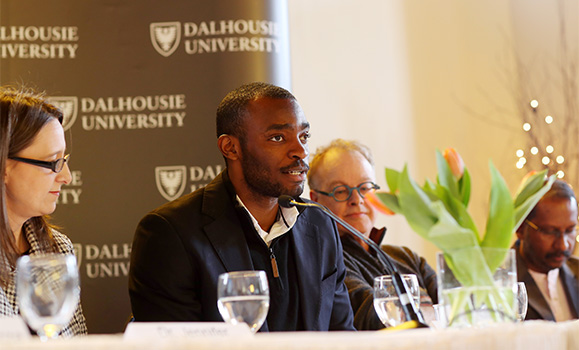 Items discussed by the panelists included: the importance of relationships in fostering change and peacebuilding and how decisions should be made in consultation with those most impacted by them; institutional structures are important for producing best fit actors of change; the need for elections and democratic governments; how collaborative discussions with participating countries will help to figure out what works best; the report’s focus on the need for public good, health and education; and how the use of this report can provide a way to work towards change, among other topics. 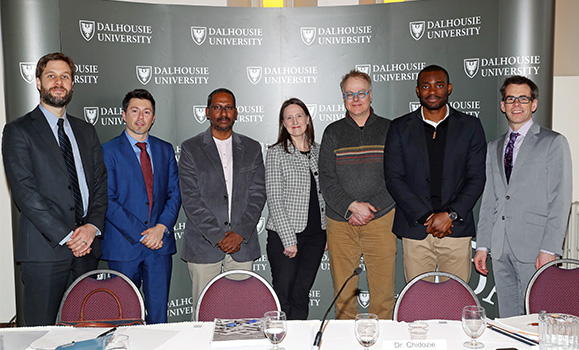