Posted by Trudi Smith on December 13, 2017 in Dal Health Achievements 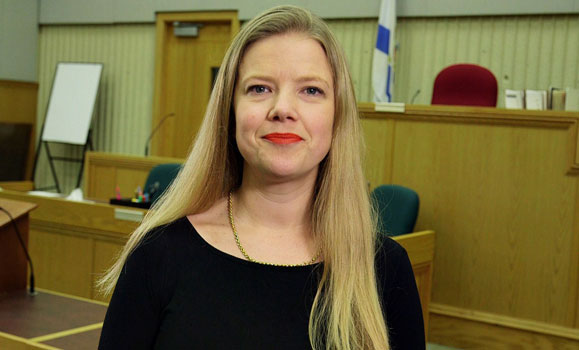 Nurse and PhD student Martha Paynter is the founder and chair of Women's Wellness Within, an organization that advocates for the rights of criminalized and incarcerated women and their families. (Provided photo)

Congratulations to our faculty, staff, students, alumni and friends on their recent achievements: