Our first dinner featured the Bragg family and one of their senior Board members, Purdy Crawford. The Braggs were interviewed by Philippe and Nan-b de Gaspé Beaubien.

Canadian businessman John Bragg, born in Springhill, NS, is an outstanding entrepreneur in multiple industries and a lifelong philanthropist and supporter of education and social causes. Mr. Bragg is chairman, president and co-chief executive officer of Oxford Frozen Foods Limited, a business he founded in 1968, which operates one of the largest fruit farms in the world with over 12,000 acres of wild blueberries. He also founded a cable television company in the 1970s that has grown to become EastLink, a dominant player in the cable and telecommunications industry in Nova Scotia. Mr. Bragg's son, Lee, is currently co-CEO of EastLink and his daughter, Carolyn, also works in the business. 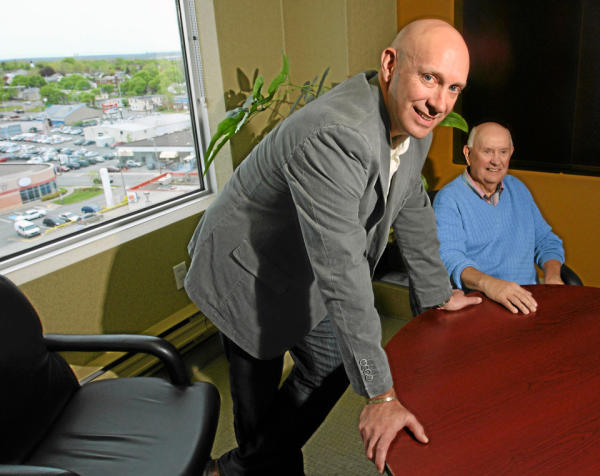