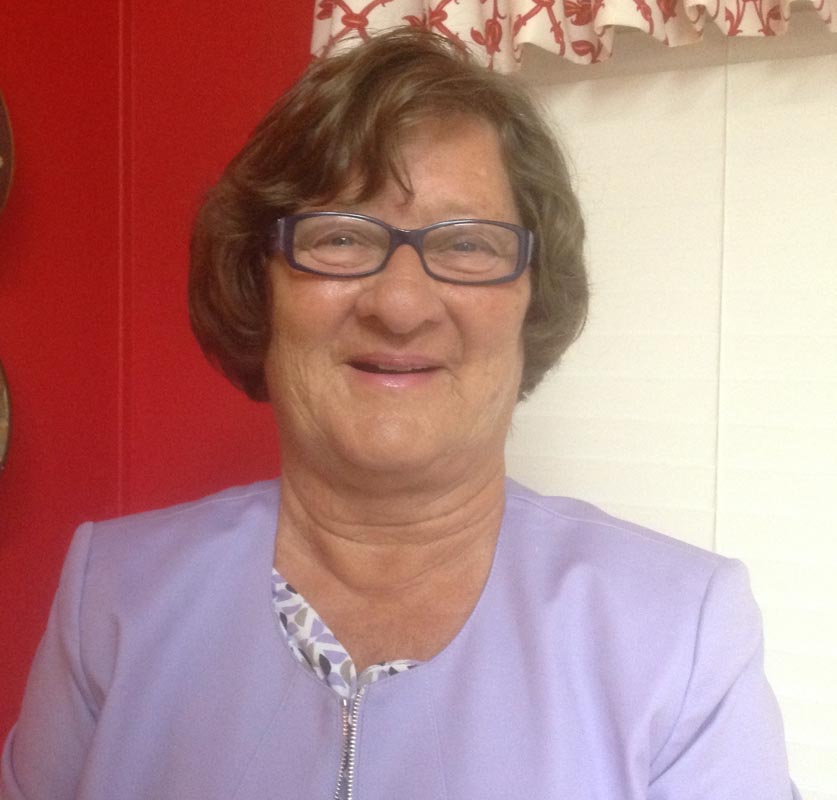 She provided exemplary leadership as the Vice President, Clinical Programs at the Isaak Walton Killam (IWK) Health Centre; served as CEO of the IWK Foundation; and Vice President, Partnership Development at the IWK.  She introduced Canada’s first Telehealth Network. Ms. Blois was a founding Member and Managing Partner of Health Care Change Management Inc. with Associate status at Deloitte Canada. She held adjunct appointments with Dalhousie University School of Nursing and contributed to the School in many ways as a strong clinical partner and advocate for the profession. She was an advocate for family centered care at the IWK.

Ms. Blois’s contributions include working with the small group who launched the highly successful IWK Telethon to Atlantic Canada to raise funds for the IWK Foundation.  The Foundation has funded numerous research and care initiatives that have enhanced service to the Atlantic region for women and children’s health. Ms. Blois is recognized internationally, nationally, and provincially for her advocacy work related to Health of Women and Children, including advancing nursing research in the care of women, children and families. She was a founding member of the North Dartmouth Outreach Centre

Ms. Blois’s contributions extend to the community where she served as Board Chair of Mount Saint Vincent University for two consecutive terms.  She has played a key leadership role in raising millions of dollars for Atlantic Canadian Children: for Camp Brigadoon (founding Board member); as an IWK Telethon Volunteer Chair, and advisor to the North Preston Day Care Centre, and the Single Parent Centre in Spryfield . She has also served on the Board of the Arthritis Society of Nova Scotia.  In 2012, she was Project Chair for the Leading Women Committee which exceeded financial targets under her leadership.

Ruby Blois has received numerous awards and recognition for her many contributions to nursing, to health care and to the community. She is a Life Member of the IWK Health Centre, an Honorary Life Member for the Association for the Care of Children and Health and received the Mount Saint Vincent University Anniversary Award in 1973.  Recently, a room was named in her honour at Mount St. Vincent University in the new Margaret Norrie McCain Centre. A cornerstone was unveiled honoring her contributions to Camp Brigadoon. On her retirement from the IWK Health Centre, at her request, the Ruby Blois Research Scholarship was established and several Dalhousie nursing faculty have benefitted from these funds to complete graduate studies in nursing. Now retired, she continues to be involved while she pursues her interests in golf (avidly) and painting.