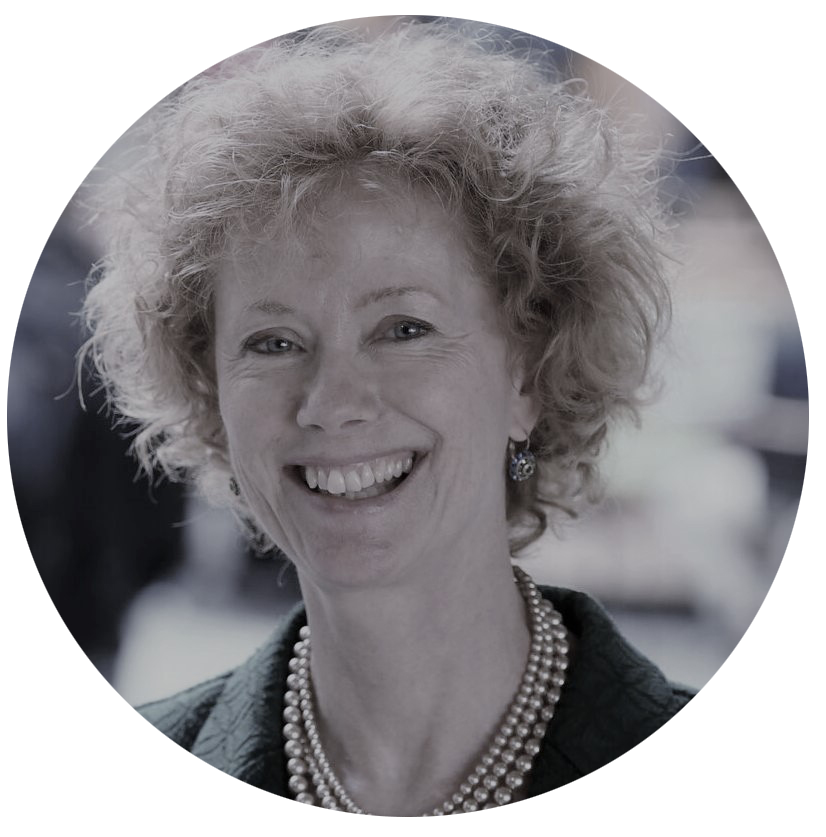 Re-posting from the Dalhousie Libraries blog:

After two terms as Dean of Libraries and 11 years of impressive leadership and service to Dalhousie and the community, Donna Bourne-Tyson (MLIS '90) is retiring on August 14.

Donna joined Dalhousie in 2011 as the University Librarian, making significant contributions to both physical and digital services, collections, and spaces at Dalhousie. Since Donna’s arrival, the Dalhousie Libraries expanded with the addition of two new stand-alone spaces, the Kellogg Library Learning Commons in the Collaborative Health Education Building, and the Wallace McCain Learning Commons. Additionally, all five of the Dalhousie Libraries underwent renovations, increasing student study spaces wherever possible, including significant renovations to the MacRae and W.K. Kellogg Health Sciences libraries.

Donna was instrumental in establishing a hub of the National Centre for Truth & Reconciliation at the MacRae Library, a Gord Downie & Chanie Wenjack Legacy Space and the soon-to-be launched Indigenous Community Room in the Killam Library, and the position of Indigenous Services Librarian. Other new roles created under her leadership include digital archives, scholarly communications, knowledge synthesis, and data services.

She played a leadership role in the creation of university policies and supporting services for copyright, records management, data access, and research data management. In 2013, the Dal Libraries took on the responsibility for instructional technology — Brightspace, Urkund, Panopto and other critical online teaching tools which have served Dal well throughout the last two years of the pandemic. The Libraries also took on the management of classroom technologies, continuing the Dal Libraries’ model to provide excellent services and support in both virtual and physical learning environments.

Under Donna’s leadership, Dalhousie has made significant gains in the digital world. The Dal Libraries’ capacity to provide eResources, online instruction, and services has grown exponentially. Donna recently co-chaired the process to develop Dalhousie’s Digital Strategy, a plan that will lead to a seamless digital student experience, increased digital literacy for all Dalhousieans, and equitable access to digital systems and training.

In 2019, Donna received the Ken Haycock Award for her remarkable range of board roles in regional, national and international associations and consortia, for founding and shepherding multiple new organizations, and for her leadership and dedication as an ambassador and role model for librarianship. This year, she was honoured with the Canadian Association of Research Libraries (CARL) Award for Distinguished Service to Research Librarianship.

While Dean of Libraries, Donna made significant contributions to research librarianship through her leadership and engagement in national and international organizations. Donna served as Chair (2017–2019), Vice-Chair/Chair elect (2015–2017), and Treasurer (2009–2011) of the Council of Atlantic University Libraries, in addition to leading a diversity of initiatives and committees. The same is true at a provincial level within the Novanet consortium, having served as Chair and Vice-Chair.

She was CARL President from 2017–2019, preceded by terms as Vice-President/President-Elect (2015–2017) and Treasurer (2012–2015), leading CARL through a period of dramatic evolution in the world of research libraries and preparing us well for the pandemic era.

Donna served as Vice-Chair of the Canadian Research Knowledge Network (2011–2014) and most recently as an elected member on the inaugural Board of Directors of the Digital Research Alliance of Canada (2020–2022). She has also continued to represent the Canadian library perspective and enhanced international alignment as a board member of the International Association of University Libraries (IATUL) serving as Treasurer (2019–2021) and Secretary (2022). She also brough the IATUL conference to Dalhousie in 2016, welcoming librarians from across the globe to our campus.

She was a founding member of the BlueSky Network, a partnership of public, academic, and First Nations libraries in Northern Ontario. Representing the Atlantic Provinces Library Association (APLA), she was one of the original members of The Partnership, Canada’s national network of provincial and territorial library associations. She also co-chaired the Interim Board during the founding days of the Canadian Federation of Library Associations (CFLA).

Please join us in congratulating Donna on her outstanding career and accomplishments and thanking her for her time at Dalhousie, as we wish her the very fondest of farewells.