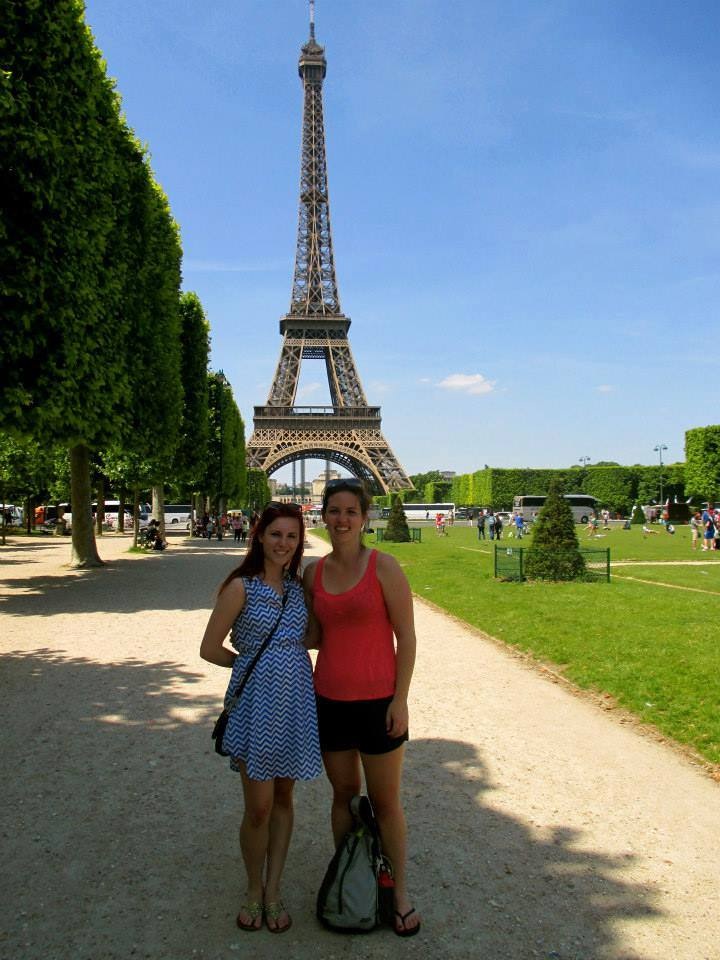 International placements aren’t as different as one would expect. Meghan Collings and Alison Seviour,  Dalhousie physiotherapy students in the Class of 2015, ventured to Sligo, Ireland for a six-week clinical placement from June 8-July 17, 2014.

After returning to Canada, these students shared their clinical placement experiences and explained the lessons learned while working in Sligo.

“I always wanted to do something abroad and I had family connections to Ireland. When I heard Ireland was an area offered, it made me want to apply,” said Seviour. “I thought it would be really neat to see the differences and tie it into the practice here,” said Collings.

The clinical environment was similar to Canada but you had to be creative. “Things were extremely similar in outpatient orthopaedics. The only difference was that things were dated. This meant you had to be creative, like making your own weights by filling water bottles,” said Seviour. “This type of training was useful for recommendations for home exercise programs if patients don’t have access to certain types of equipment,” said Collings.

Resources were available at their fingertips. “We each had a Clinical Instructor and a Senior Tutor who came in a couple of times per week. This meant we had a lot of feedback,” said Seviour. “The CI and Senior Tutor weren’t on different pages but like most physiotherapists they just had different opinions,” said Collings.

Students learned the importance of evidence-based practice. “Our Clinical Instructors always had a paper or evidence to support their treatments. Everything is based on a study or experience. This type of learning prepared us,” said Seviour.

Overall, it was a collaborative learning experience. “A typical day was four patients in the morning, four in the afternoon. On Fridays, we connected with other physiotherapists for clinical reasoning. In a group, we would share different case studies from the week. Over time, we became more comfortable in sharing your case studies”, said Seviour. “The best part was that you would leave having seven different treatments for the next week,” said Collings.

“It really helped having each other. It would have been a long six weeks if you didn’t have anyone else,” said Seviour. “It made us better problem solvers and we would practice on each other first. It exposed us to double the caseloads which made it a collaborative learning relationship,” said Collings.