Posted by Ryan McNutt and Matt Semansky on June 21, 2017 in News
Under construction

Every great advance, every big step forward, begins with an idea — or, in the case of Dalhousie’s downtown Halifax campus, an “IDEA.”

The acronym — which stands for “Innovation and Design in Engineering & Architecture” — is a familiar one to many in the Dal community. For several years, it’s been used to describe planned future development on Sexton Campus to support Dal’s Faculties of Engineering and Architecture & Planning.

Now, the IDEA Project, designed by DSRA Architects, has grown into a massive $64-million investment in Dal’s downtown campus, thanks to support from donors, industry and the Government of Canada.

The IDEA Project, which began construction in the Fall of 2016, will not only revitalize Sexton Campus but truly transform it, making it the heart of Halifax’s emerging innovation district.

Two new academic buildings, totaling 86,000 sq. feet, will stretch across Sexton Campus from Morris Street towards the Halifax Central Library. The first, called the “Emera IDEA Building”, will feature five state-of-the-art, student-centred workshops (including machine, working and prototyping shops). It will also be home to the Emera ideaHUB, a working space designed to equip students with creative and entrepreneurial skills while also providing support to local start-up companies and small businesses. The Emera ideaHUB is a collaborative endeavour that links universities (including Acadia and NSCAD) with the corporate sector, entrepreneurs, venture capital and government.

The second, known as the “Design Building,” will include a 450-seat auditorium and four new design studios for Architecture and Planning students. It will also be the future home for Dal’s master’s programs in Landscape Architecture (Halifax) and Community Design. The buildings will also support technology diversity programs.

The IDEA Project will also include R&D infrastructure renewal to create research and outreach hubs around three sectors: clean tech, oceans tech and advanced manufacturing. These hubs will provide faculty, students and industry/entrepreneurs alike with space and facilities for applied research, product development, collaboration and commercialization.

A targeted completion date for the IDEA Project is spring 2018. 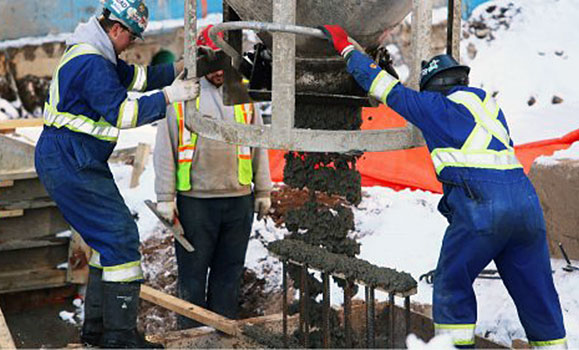 Handling the concrete chute to pour the footings (February 2, 2017) 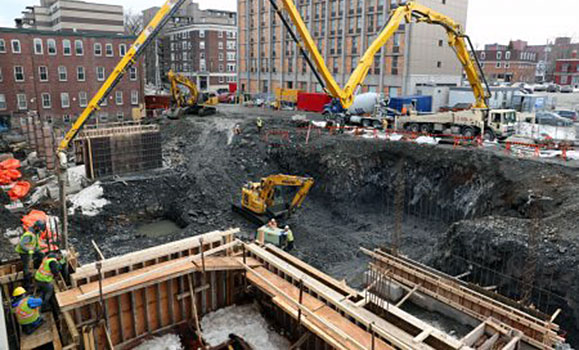 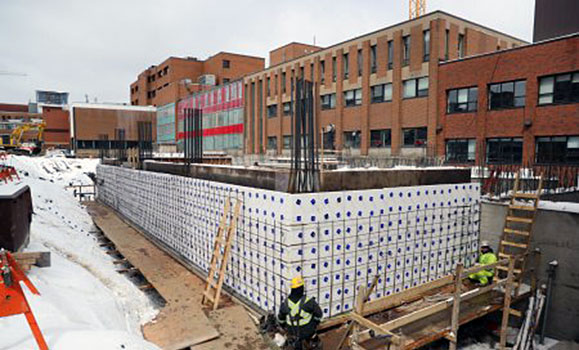 The foundation walls are formed with a preinsulated system called Thermomass (March 30, 2017) 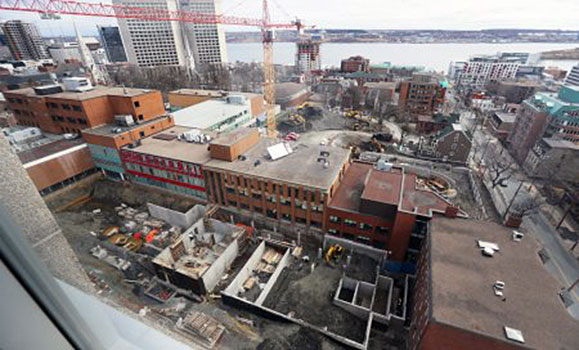 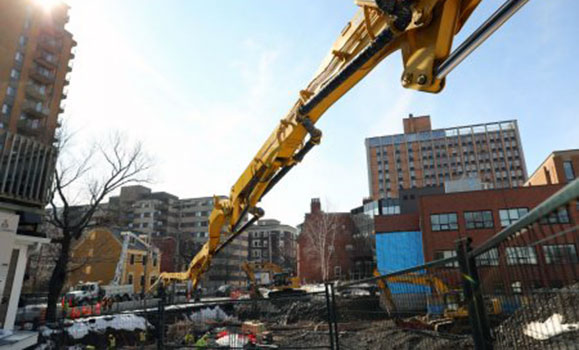 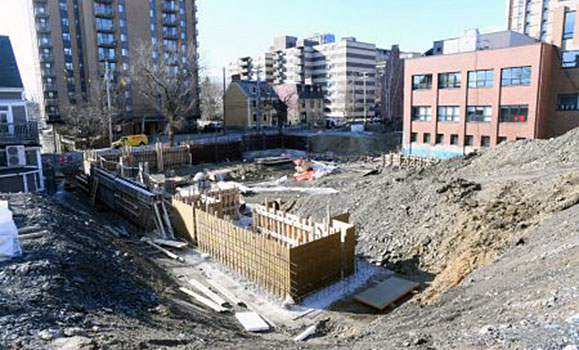 The walls for the core stairwell are half formed (March 7, 2017) 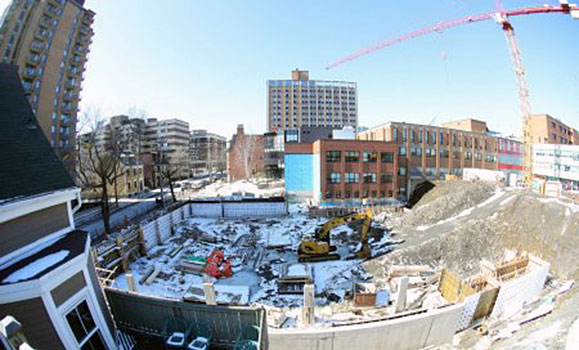 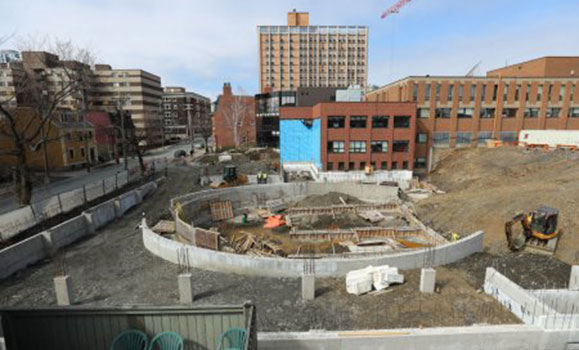