Architecture and National Identity: The Centennial Projects 50 Years On

TITLE : Architecture and National Identity: The Centennial Projects 50 Years On

SUBJECT : With the approach of Canada's Centennial in 1967, the Canadian government initiated dozens of architectural projects across the country. This ambitious program aimed to give form to the identity of a young country. Known collectively as the Centennial Projects, these structures included arts buildings such as the National Arts Centre in Ottawa, historic buildings such as the Fathers of Confederation Memorial Building in Charlottetown, and other more idiosyncratic entities such as the UFO Landing Pad in St. Paul, Alberta. This publication proposes an historical overview of the venture as well as a detailed presentation of 21 projects with archival photographs and original architectural renderings. In English and French. Foreword by Michaelangelo Sabatino. 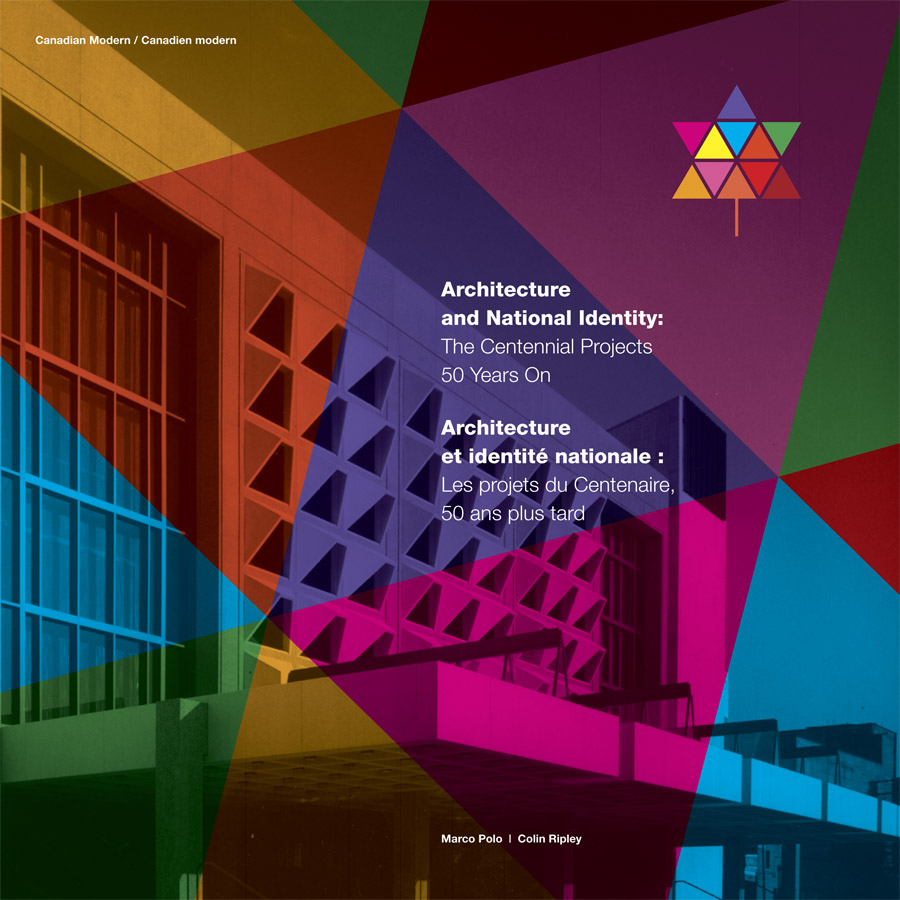