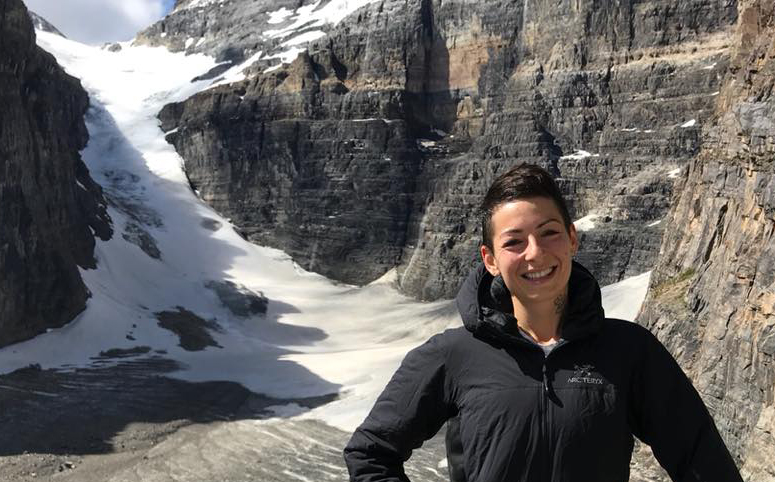 In the Sable Subbasin, pressure distribution in sediments is important from economic, environmental, and drilling safety perspectives; but it has not been consistently explained in the literature. Fluid pressures have been observed in Jurassic and Early Cretaceous reservoirs in over 200 wells and generally increase with depth in unexpected increments from hydrostatic pressure to immense excess pressure (approaching lithostatic gradient) - a system known as “stepped excess pressure”. <

The pressure systems of the Scotian Margin were extensively studied from 1989 to 2003 by several researchers without reaching a consensus on mechanisms and timing of excess pressure generation and dissipation (Mudford and Best 1989; Wielens 2003; Williamson and Smyth 1992). Hydrocarbon generation during the Cretaceous was cited as a pressure source, supported by basin modelling results. Recent thermal modelling (South Venture O-59 well) suggests ongoing hydrocarbon generation (Wong et al. 2016).

In the Sable region, excess pressured sections are lithified with thin intra-formational seals, and high net-to-gross ratios of porous sandstone to tight sandstones, shales, and low permeability limestones. It is difficult to rationalize current excess pressure without late hydrocarbon generation (or another late pressure source) within the region given micro-nano Darcy flow across thin imperfect seals that should allow for pressure equilibration over hundreds of thousands to several million years.<

In this study, the pressure distribution in the Sable Subbasin was investigated with a sub-regional 3D static reservoir model of the reservoirs associated for five gas fields: South Venture, Venture, Arcadia, Citnalta, and Uniacke. The model was built by interpreting 1520 km2 of 3D seismic data, that was integrated and calibrated with data from 27 wells. The model was populated with excess pressure data and lithologies interpreted from wireline logs and well tests, and inspected to test the hypothesis that excess pressure distribution is controlled by reservoir connectivity, which is ultimately controlled by permeability. <

Pressure and fluids were interpreted to be currently entering the system by ongoing generation of hydrocarbons. At each of the fields, a similar arrangement of reservoir connectivity and pressure distribution were observed, although the ages of the rock units involved change from field to field due to progradational advance of the shelf and progressive formation of “expansion trends”. Expansion trends are isolated, high accommodation space depocentres formed in the hanging walls of down-to-basin listric faults, which formed as a results of depositional loading and salt movement at depth. These listric faults also set up low-relief, hanging wall, fault-bend folds - the principal hydrocarbon traps of the Subbasin. In the “deep” section, where reservoirs are stratigraphically and structurally isolated, the fluids and pressures are interpreted to be actively dissipating by mechanical leak. In the “intermediate” section, pressure equilibration within pressure cells occurs where the displacement of minor crestal faulting exceeds the thickness of minor intra-formational seals allowing for “stair stepping” up juxtaposed permeable units. In the “shallow” section, which is above the listric fault system, the reservoirs are contiguous and hydrostatically pressured.