Dal Alumni Take the Pain and Destruction Out of Ring Removal

Posted by Theresa Anne Salah on September 3, 2019 in News
Created by four alumni from Dalhousie’s Faculty of Engineering, RingRescue is designed to temporarily decrease swelling in your finger, allowing a ring to easily slip off within minutes. 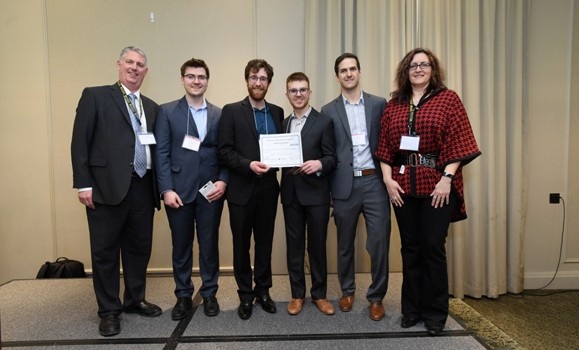 “There are so many paths that RingRescue could lead us down,” he says. “With that being said, both of us are in agreement that we would like to see RingRescue become the global standard for ring removal.” 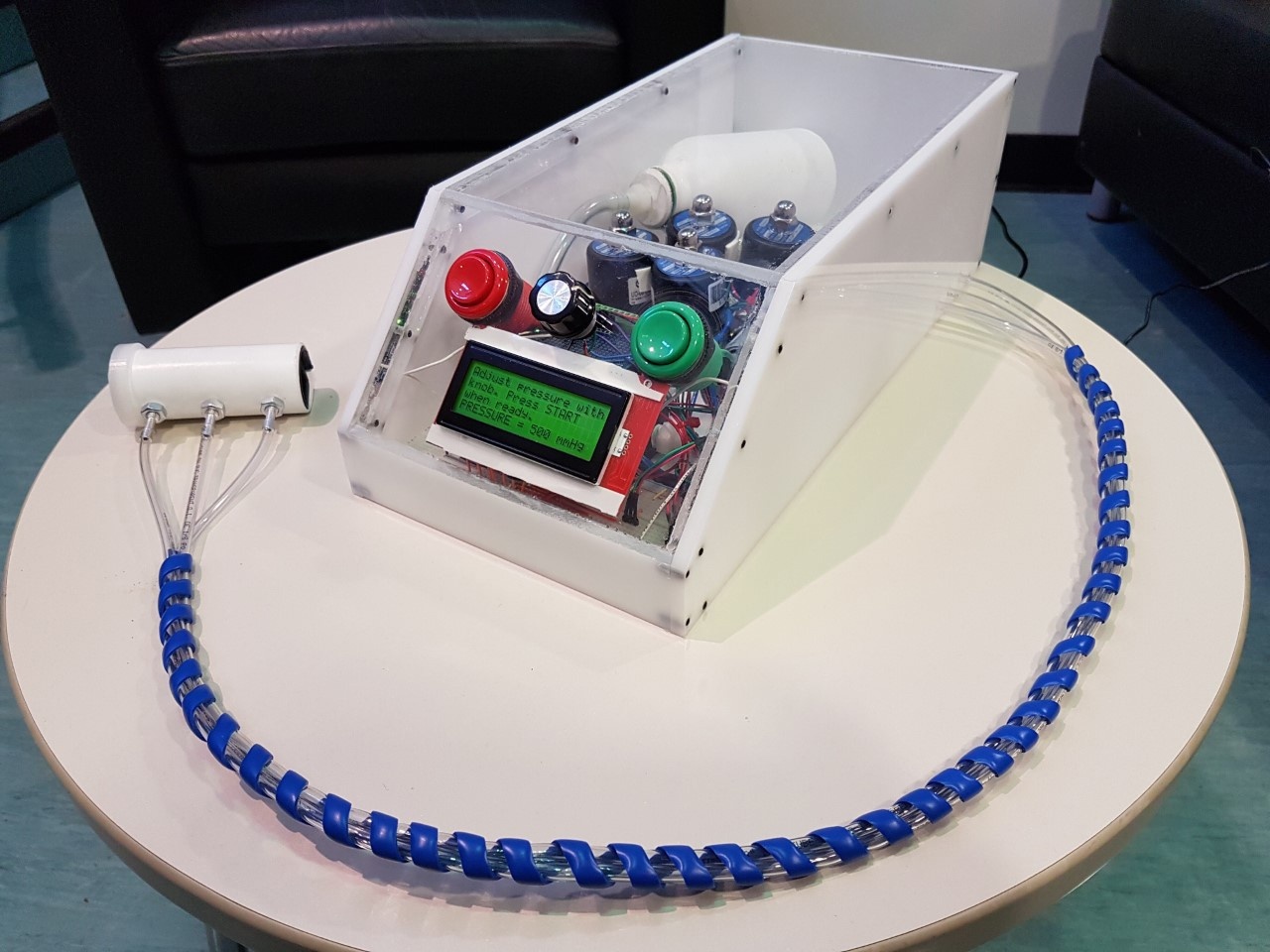