Centre for European Studies Faculty of Arts and Social Sciences 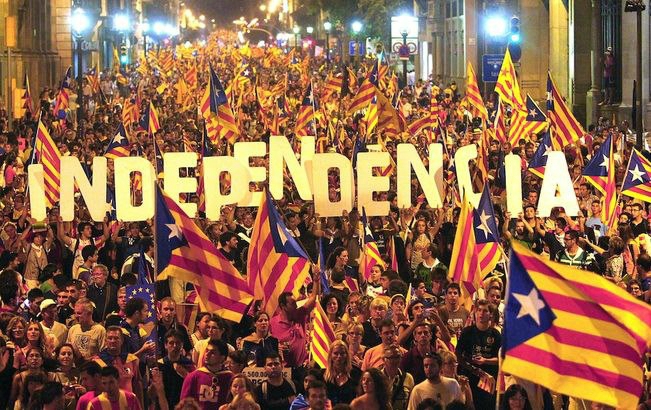 A film by Alexandre Chartrand

Public screening with filmmaker in person

Centring on the historic 2014 referendum on Catalan independence, Alexandre Chartrand's Le peuple interdit tells the story of the modern seperatist movement. The film chronicles the tensions between the Catalan and Spanish governments, which culminated when the referendum was declared illegal by Spain's constitutional court.