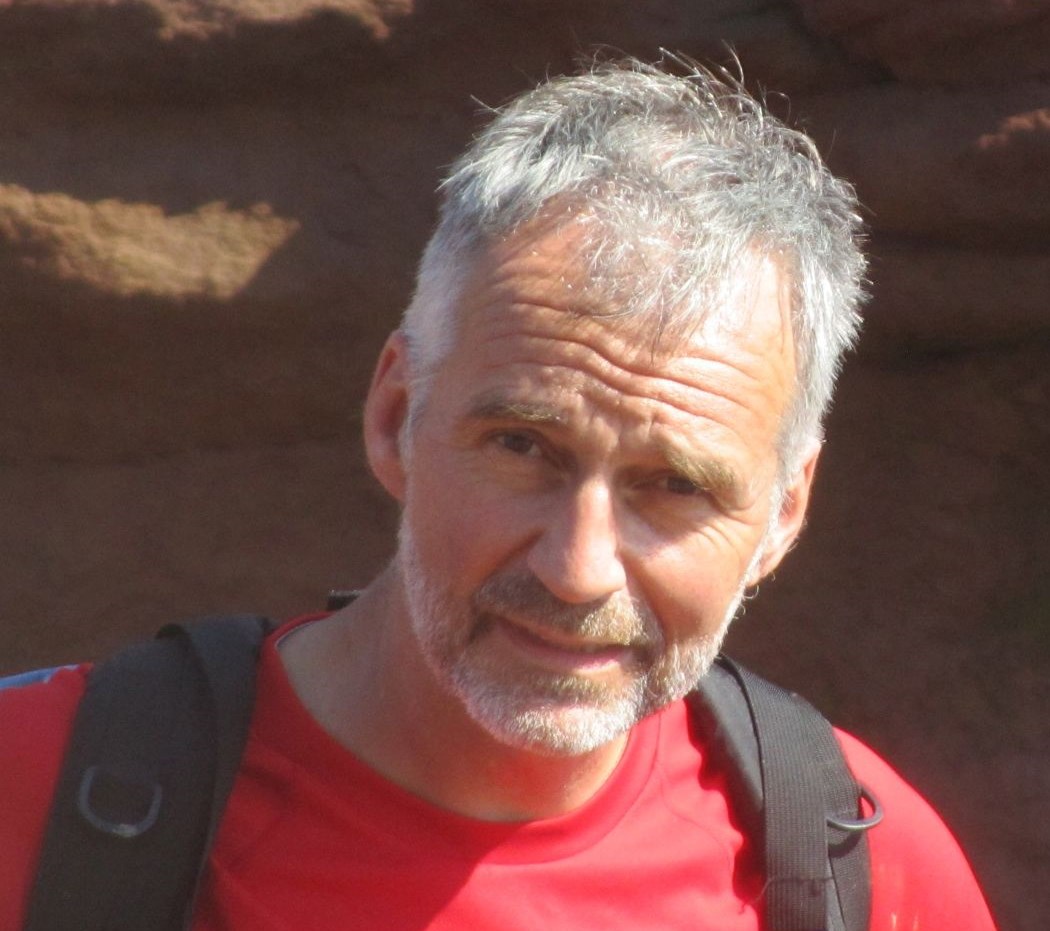 Brian Noble is Associate Professor in Dalhousie University's Department of Sociology and Social Anthropology.   His current anthropological research is in two areas.  One area addresses the conditions allowing for reconciliation of inter-peoples relations between First Nations and the Crown, the resurgence of indigenous law, and the processes animating recognition of indigenous land, resource, economic and knowledge rights in global arenas.   He is Co-investigator on the SSHRC-funded 7-year collaborative project “Intellectual Property Issues in Cultural Heritage,” and has worked with Piikani Blacfkoot, Secwepemc, Kwakwka'awakw, Mi'kmaq, and Cree peoples.   The second area is the Anthropology and Ethnography of Science, Techniques, and Expertise.  His forthcoming book The Articulate Dinosaur investigates how expert scientific and public practices intersect in constituting of dinosaur natures simultaneously as political natures.  He is also partnered in a newly developing project on the Natural / Human Science contributions of fore-runner anthropologist Franz Boas in conjunction with the American Philosophical Society; is regional co-manager of the Atlantic node of the Situating Science Knowledge Cluster, and Co-Investigator in the CIHR-funded “Constituting Commercialization” addressing the forces surrounding young biomedical researchers’ involvements in knowledge innovation and tech transfer.

Brian Noble’s webpage with a list of recent publications can be found here.