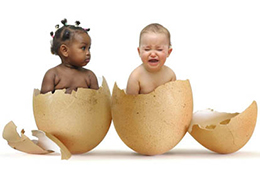 In 2004, the Assisted Human Reproduction Act received Royal Assent bringing to an end 15 years of policy development. The legislation created Assisted Human Reproduction Canada – a national agency to (i) promote compliance with and enforcement of the Act with respect to the prohibitions, and (ii) implement and administer a licensing framework for controlled activities.

Shortly thereafter, the government of Quebec challenged the constitutionality of the AHR Act. The Supreme Court of Canada rendered its decision in December 2010 at which time most of the controlled activities were found to be unconstitutional. View the current legislation.