Posted by Laura Addicott on January 9, 2017 in News

The Fish-WIKS Project is very pleased to welcome two new Community Liaison Coordinators.  Dwayne Nashkawa will help coordinate project activities for the Inland Region and Jade Owen will act as the community coordinator for the Arctic Region. 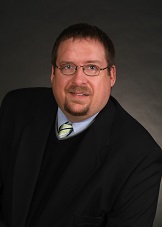 Dwayne has been the Chief Executive Officer of Nipissing First Nation, located on the shores of Lake Nipissing in northern Ontario since January 2004. He has spent his career working in First Nations in senior roles in the areas of natural resources development, treaty research, governance, and administration. Dwayne has led various tripartite negotiations including the Ontario First Nations Policing Agreement and the development of the Anishinabek/Ontario Resource Management Council. While at Nipissing, Dwayne has led the development of private business relationships for and various community development initiatives including the NFN Constitution and Financial Administration Law. He has also participated as a negotiation team member on Nipissing First Nation’s recently settled boundary claim.

Dwayne is a member of the Chippewas of Saugeen First Nation located on the Bruce Peninsula and is the proud father of three. 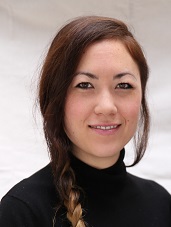 Jade joined the Fish-WIKS team in November 2016 as the community liaison coordinator for Naujaat. She graduated with a BA in political science and economics from the University of Victoria, and is currently pursuing a graduate degree from Concordia University. Originally from Chilliwack BC, she now lives in Iqaluit where she works for the Department of Environment’s fisheries and sealing division.