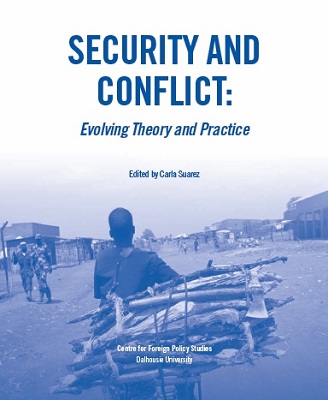 This book is based on a selection of the papers presented at the Sixth Annual Political Science Graduate Student Symposium held at Dalhousie University in March 2011. It investigates contemporary issues of international security and conflict, particularly the evolving nature of these threats and responses. The book is divided into four sections: the politics of ‘securitization’; re-thinking peacebuilding policy and practice; new approaches to transitional justice; and security issues and Canada. Chapters will discuss issues such as the use of securitization to perpetuate authoritarian regimes, the Abu Ghraib photos as (unconscious) assertions of American power, the development of exit strategies, the dilemmas of liberal intervention in Afghanistan, the relationship between local mediators and the International Criminal Court, the promise and problems of transitional justice, the role of Canadian multinational corporations in peacebuilding, and future roles of the Canadian Forces. These chapters all reflect the expanding menu of issues that must be considered to address security and conflict in the 21st century.