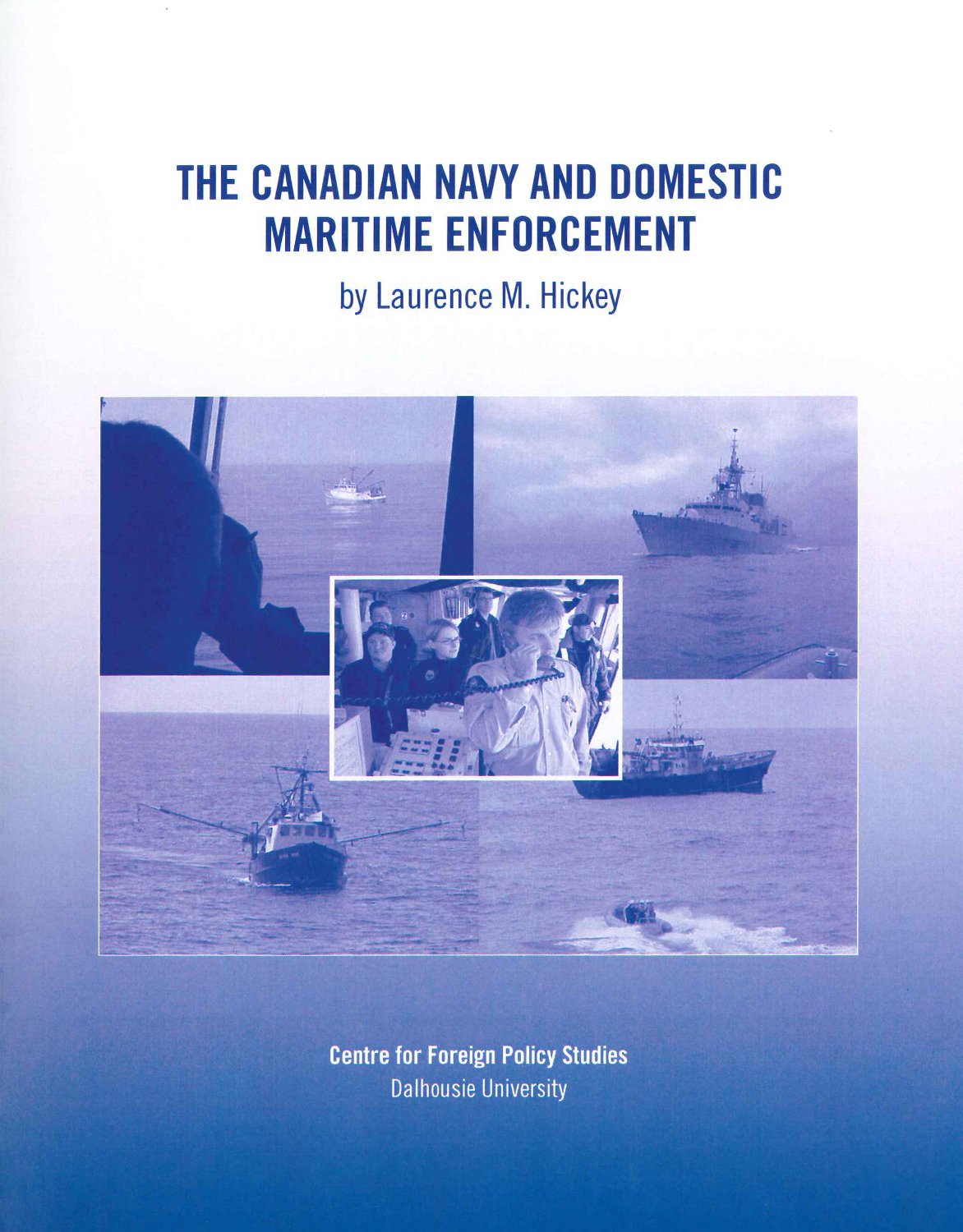 The objective of this book is to evaluate the employment of the Canadian Navy in a maritime enforcement role within the Canadian maritime zones. This investigation is comprised of two main parts: an analysis of the Canadian political and regulatory structures; and an analysis of naval enforcement operations. The book describes the marine geography of Atlantic Canada through six key ocean-use sectors, and then analyses important oceans policy initiatives and the federal government’s approach to security and defence policy formulation. It also discusses the mandates, jurisdictions and general capabilities of Canadian federal departments with either direct or indirect links to marine security and maritime enforcement, as well as the legal framework for the use of Canadian military forces for domestic operations. The second part of the book analyses the capabilities that the navy brings to maritime security and enforcement operations. These include the contribution to maritime domain awareness, government ‘presence’ derived through aerial surveillance, search and rescue operations, and naval support to fisheries enforcement. It examines patrol patterns and provides a spatial analyses of at-sea inspection data. As well, it examines the deterrent value of naval support to fisheries enforcement, public opinion about naval support to constabulary operations, and the effect that fisheries support missions have on the combat readiness of warships. The book concludes that the Canadian Navy could take on a greater role in domestic enforcement, and that the navy plays an important role in the government’s Marine Security Response System and in a whole-of-government approach to maritime surveillance planning.