Harriet is a King's Alumni who completed her English Honours at Dalhousie, then moved to Paris and published HRM, a literary magazine. Harriet's debut novel The Honey Farm has created a lot of buzz in the local literary community. Here is a synopsis of her acclaimed novel:

The drought has discontented the bees. Soil dries into sand; honeycomb stiffens into wax. But Cynthia knows how to breathe life back into her farm: offer it as an artists' colony with free room, board and "life experience" in exchange for backbreaking labour. Silvia, a wide-eyed graduate and would-be poet, and Ibrahim, a painter distracted by constant inspiration, are drawn to Cynthia's offer, and soon, to each other.

But something lies beneath the surface. The Edenic farm is plagued by events that strike Silvia as ominous: taps run red, scalps itch with lice, frogs swarm the pond. One by one, the other residents leave. As summer tenses into autumn, Cynthia's shadowed past is revealed and Silvia becomes increasingly paralyzed by doubt. (From Vagrant Press) 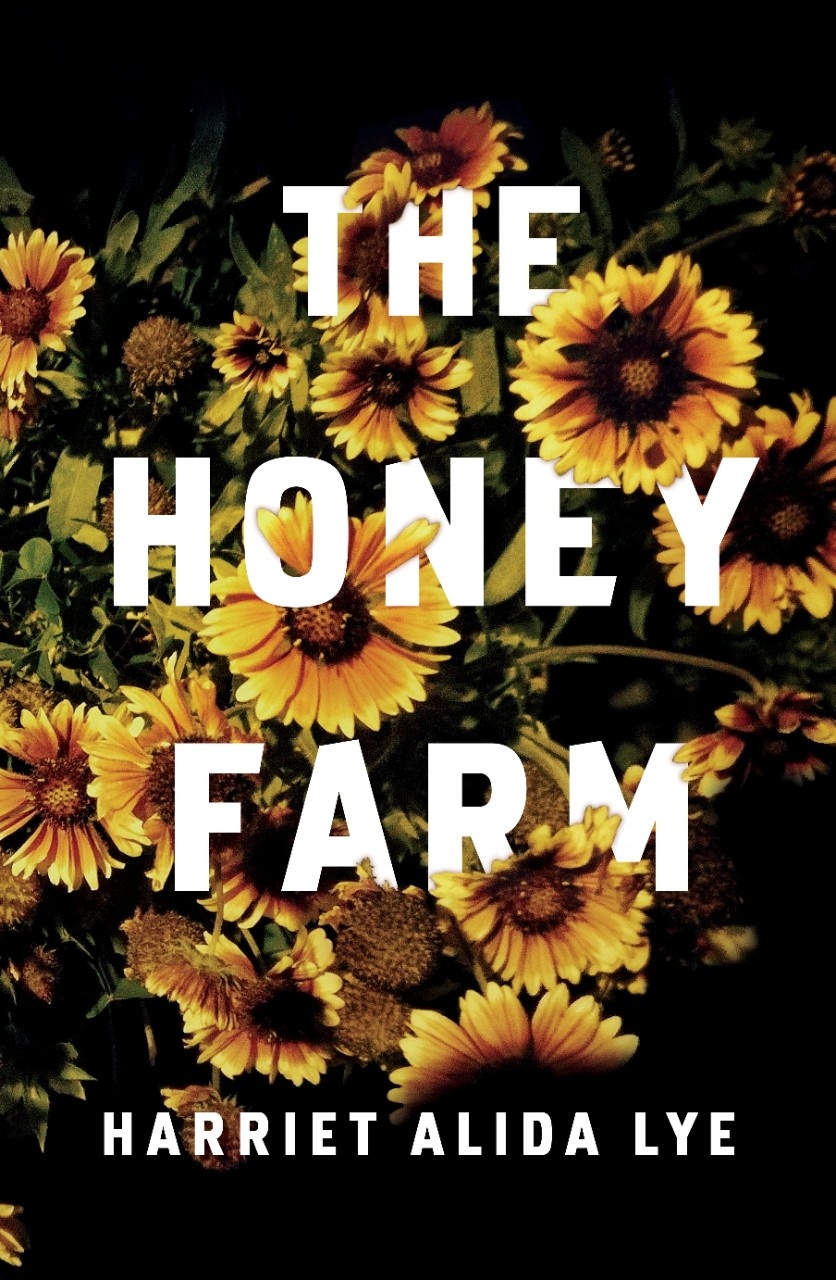 She has peer reviewed for numerous journals over the years including:

In 2017, Hyekyeng received a full professorship from Kumoh National Institute of Technology in the Liberal Arts and Teacher Training Department. She is currently in charge of the English department, teaching English language classes to undergraduate students, as well as teaching SLA (second language acquisition) theories and language teaching methodologies in the graduate school. Her current research interests are in the field of language uses and pragmatics, as well as various topics in Second Language Acquisition. 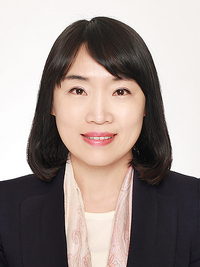