AUTHOR : George Thomas Kapelos, with an introduction by Christopher Armstrong

SUBJECT : The 1958 Toronto City Hall and Square competition was the largest competition of its era. It attracted over 500 entries from architects across the globe, even more than the 1956 Sydney Opera House competition. Finnish architect Viljo Revell's winning scheme became an icon for the city of Toronto and presented a vision for the future of civic buildings and public spaces worldwide. However, little attention has been paid to the other entrants and the subsequent impact of this competition on Canadian architectural culture. This book discusses the impact of this competition on the design of public institutions and urban public spaces in Canada, and reflects on the value of architectural competitions as modern architecture developed in the mid-20th century. 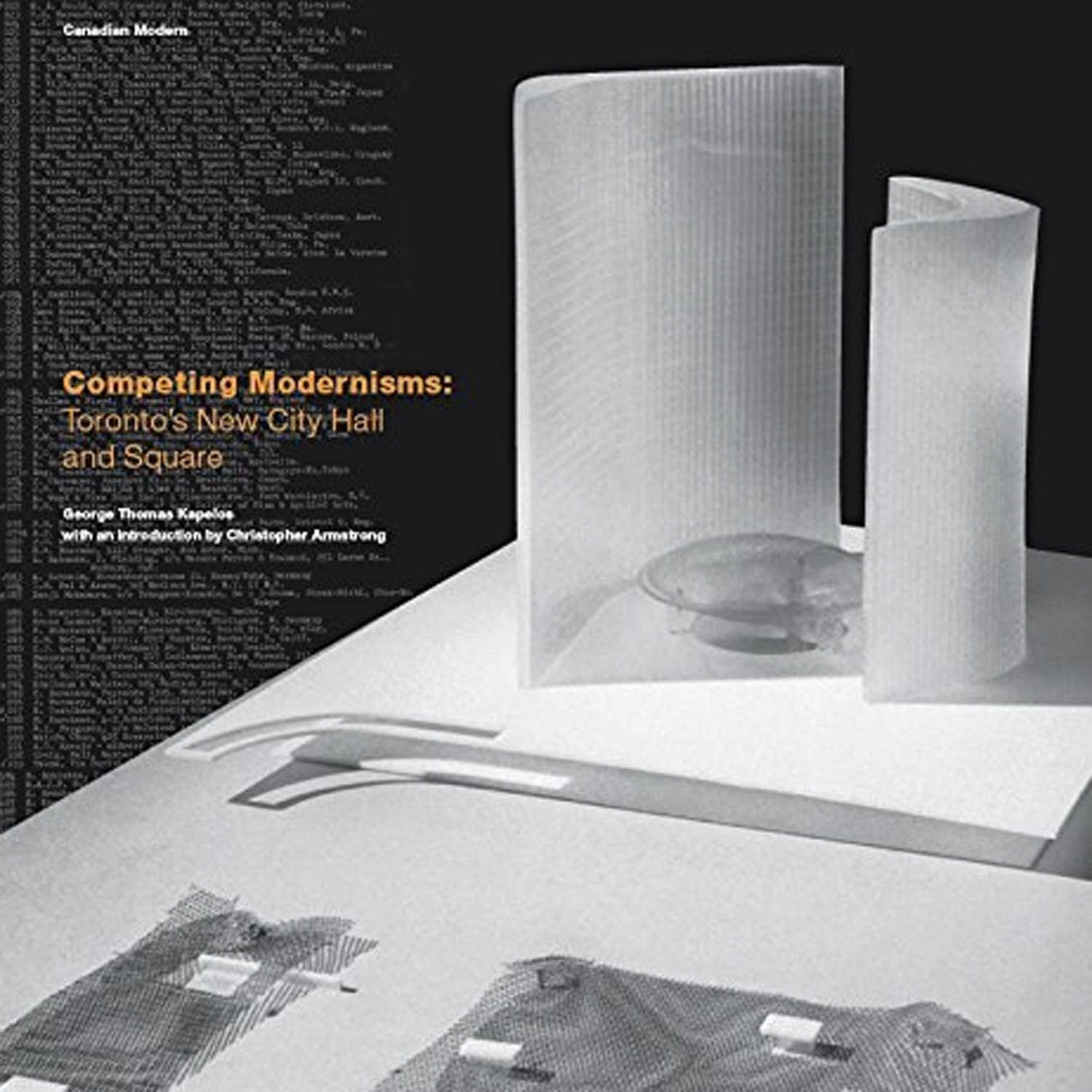