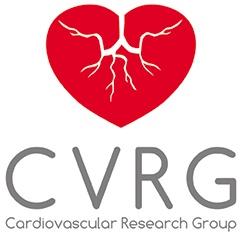 Helping in the fight against cardiovascular disease

The CVRG is a multidisciplinary group of Dalhousie-affiliated clinical and basic science researchers who are involved in studying cardiovascular biology, cardiovascular disease and health issues. 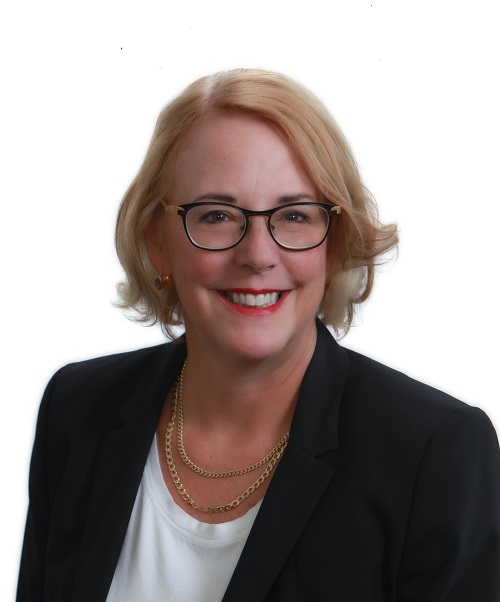 My name is Susan Howlett and I'm a Professor of Pharmacology in the Faculty of Medicine at Dalhousie University. I also have a cross-appointment in the Department of Medicine, specifically in the division of Geriatric Medicine. I grew up in Montreal where I obtained a BSc (Hons) in Neuroscience from Concordia University. I then completed an MSc and a PhD in Experimental Medicine at Memorial University in St. John’s, Newfoundland.

My work at Memorial focused on skeletal muscle physiology and pharmacology, with an interest in muscle remodeling in an animal model of muscular dystrophy. My work in muscular dystrophy fostered a life-long interest in the role of calcium dysregulation in the pathogenesis of disease. With this in mind, I moved to the University of Alberta in Edmonton to complete a postdoctoral fellowship in Pharmacology, where I explored the cellular basis for calcium dysregulation in hearts from an animal model of cardiomyopathy. I continued to work on calcium homeostasis in the heart after I moved Dalhousie in 1989 as an Assistant Professor in 1989. I have moved up through the ranks at Dalhousie ever since then.  I am now exploring the impact of age and frailty on cardiac structure and function, as well as the role of sex steroid hormones in regulating the heart.  You can read more about my work under research and you can look at my publications.