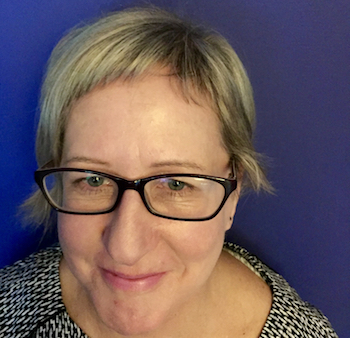 Dr. Shelley Lees is an Associate Professor in the Anthropology of Gender, Violence and HIV based at the London School of Hygiene and Tropical Medicine. Over the past 20 years much of the focus of her research has been on gender and health in Tanzania. She is currently conducting anthropological research on violence against women and children with a number of different projects in Tanzania, one of which looks at the intersection between the prevention of HIV and the prevention of violence. She has worked as an anthropologist on a major HIV prevention trial (MDP301) and on a gender-based violence prevention trial (Maisha) in Tanzania.

She is currently leading anthropological research around emergent epidemics, community engagement and biomedical response (clinical trials and/or vaccine deployment) in sub-Saharan, India and Brazil on a number of projects including the ALERRT consortium. Since 2015 she has been the lead anthropologist on the EBOVAC-Salone vaccine trial in Sierra Leone. For the UK Public Health Rapid Support Team (UK PHRST) at LSHTM she has conducted research to explore the role of anthropologists in disease outbreaks. She is a member of the International Working Group for Good participatory practice guidelines for trials of emerging (and re-emerging) pathogens.