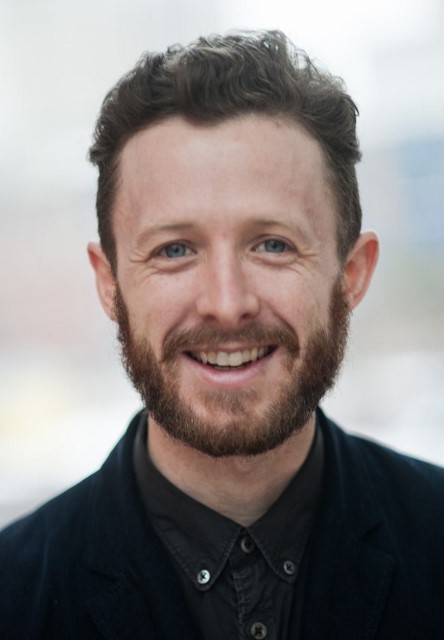 Matthew Herder, Assistant Professor, Faculties of Medicine and Law, Dalhousie University, is interested in how money and property impact the character and conduct of academic science. He uses both quantitative and qualitative methodologies to unpack how funding arrangements, intellectual property rights, and entrepreneurial activities influence scientific knowledge generation, use, and sharing 1) within publicly funded research environments, 2) at the university-industry interface, and 3) amongst governmental and international institutions. Currently, Matthew is the Principal Investigator on a three-year research project entitled “Emerging health researchers and the commercialization of academic science” funded by the Canadian Institutes of Health Research. Prior to arriving at Dalhousie, Matthew was the Ewing Marion Kauffman Foundation Legal Research Fellow at New York University School of Law. He has also taught law at Loyola University Chicago, clerked at the Federal Court in Ottawa, and articled at McCarthy Tétrault LLP in Toronto. He holds a Master of the Science of Law degree from Stanford Law School, LLM and LLB degrees from Dalhousie University, and a science degree from Memorial University.

Commercialized Science in the Making