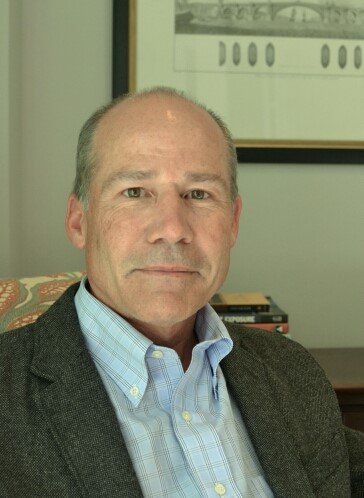 Biography:
Mr. Murray served 30 years with the Canadian Security Intelligence Service. He was a member of the first civilian class of Intelligence Officers, following the establishment of CSIS in 1984.  Mr. Murray worked in a number of operational and analytical positions during the course of his career, posted in Canadian regional offices, headquarters, as well as an overseas posting in South East Asia.  For a number of years, he served as Director General, Intelligence Assessments Branch (IAB) at CSIS, where he was responsible for the management of tactical and strategic analytical programs as well as the Service’s open information centre. He was also assigned as a liaison officer with the external review bodies mandated with reviewing Service activities. He completed undergraduate studies at the University of Western Ontario, and a Masters in History with a Specialist Program in International Relations at the University of Toronto, 1982-83.